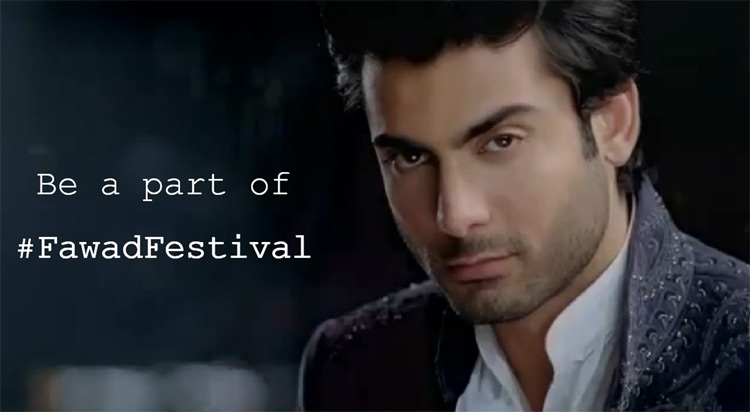 This July, your wish is our command!!! Following the flood of messages, emails and social media messages that our viewers have sent in, Zindagi, the No. 1 Premium Entertainment channel brings to you #FawadFestival every weekend starting 9th July to 7th August, 2016.  The Festival will showcase the best of Fawad Khan’s superhit shows Humsafar, Zindagi Gulzar Hai and Numm and as a special Eid treat catch Fawad’s debut Bollywood blockbuster Khoobsurat.

Backed by popular demand, Zindagi brings to viewers an opportunity to immerse themselves in the beautiful ‘Bemisaal Kahaniyaan’ and catch-up on their beloved heartthrob – Fawad Khan.

And there’s a special treat for Fawad’s fans too, Zindagi also brings to you the #FawadFestival contest, where viewers will get a chance to send their love to Fawad Khan by participating in a special Whatsapp contest.

Don’t miss the chance to be a part of #FawadFestival and catch up with the nation’s heartthrob- Fawad Khan.

Watch the #FawadFestival premiering 9th July onwards, only on Zindagi 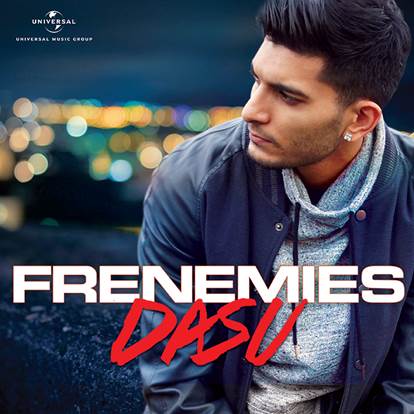