Zing Brings K-Dramas In Hindi Especially For The Young Viewers 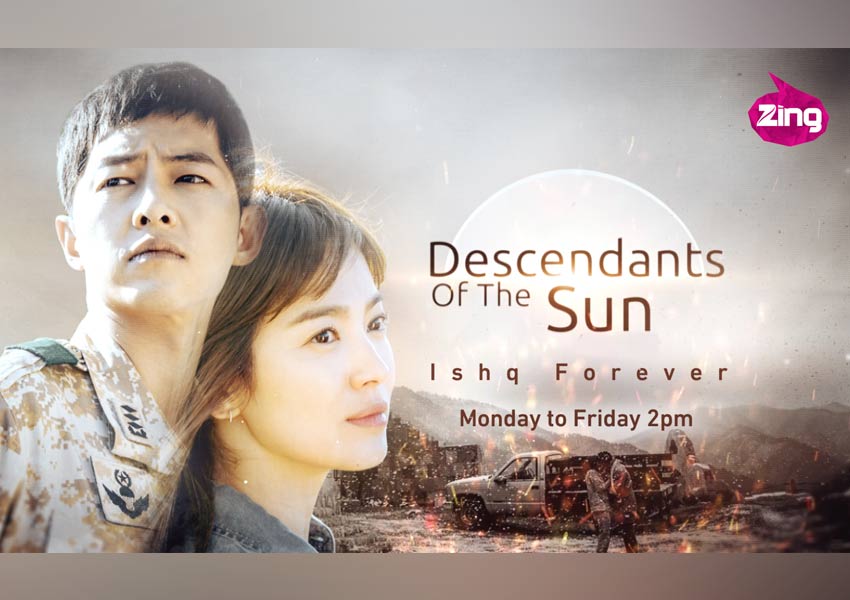 Korean pop, dramas, and beauty were already thriving subcultures in India but Hallyu has impacted Indian youth in a big way in 2020 as these became part of India’s mainstream.

A recent OTT platform report stated, “The viewing for K-dramas on their platform in India increased more than 370% in 2020 over 2019”. The testimony is in the rising numbers of everything Korean. As BTS was recorded among the top five artists overall on leading music streaming app, the number of streams for K-pop doubled in 2020. K-Dramas, at many levels, are more relatable than US or British shows, which adds to their popularity. This relatability is found because of the similarity in cultures of both countries. Zing became the first channel in the genre to launch K-Dramas, keeping in mind the obsession that GenZ & Millennials have, and tap into this fast-growing trend. Recently, the audience gave an overwhelming response for ‘Boys Over Flowers’, aired by Zing. Zing was pushed back to the leadership position with the air of this show. Though viewership was high across all time-bands, the original time-band increased by 2X! Zing has decided, given the success on the first show, to continue to bring joy in the viewer’s lives, by launching more K-Dramas, starting with ‘Descendants of the Sun’ this week.

Speaking on the popularity of K-dramas among the youth and Zing catering to their entertainment needs, Mr. Pankaj Balhara, Dy. Business Head, Music Cluster, ZEEL, said, “K-Pop and K-Dramas have been an important sub-culture among India’s GenZ for a few years now and 2020 took this fandom many-folds higher. One of the key reasons for the popularity of K-Dramas is the massive similarities between the 2 cultures. For e.g. Romance is depicted in a very similar manner and themes include Rich boy, poor girl, intense love story triangles, etc. They also believe in family values which resonates well with the Indian audiences. After the massive success of “Boys over flowers”, we have decided to air more K-dramas on the channel. Through content innovation either creating or curating, we want to give best of entertainment to our consumers.”

Catch Descendants of the Sun, Mon – Fri, 2pm only on Zing

Tags:
Previous Article
Unhappy in Your Marriage? 3 Questions to Ask When Deciding to Divorce
Next Article
Close to 3 million people in India acquire digital skills during COVID-19