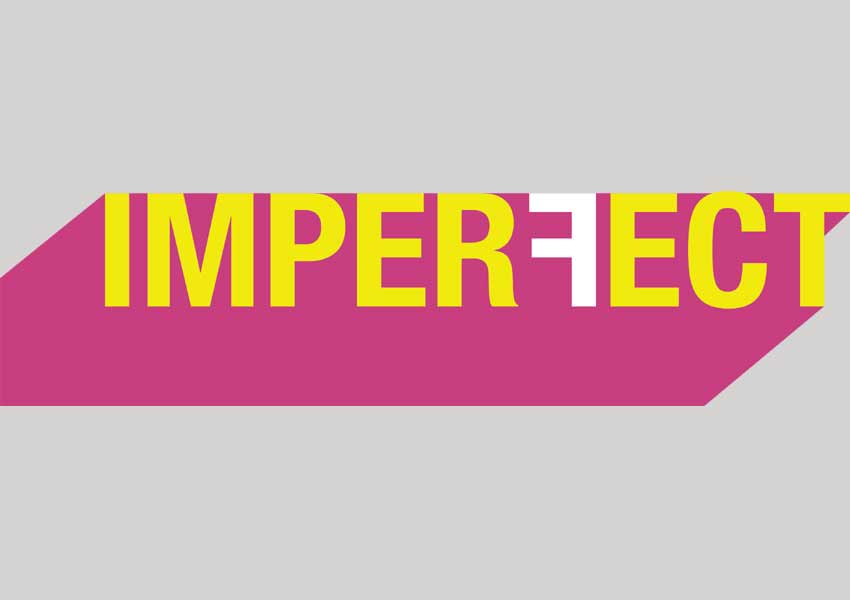 The Zoom Studios, the original content arm of zoOm styled by Myntra has roped in Still and Still Media Collective’s (SSMC) Anand Tiwari and Amritpal Singh Bindra to produce its third upcoming comic-adventure. Titled, ‘Imperfect’, the show revolves around a 24-year-old girl Isha Sanghvi, whose life takes a massive turnaround unexpectedly and soon she realizes she has to build her life from scratch. The show unfolds Isha’s pursuit of perfection in life and the misadventures that follows.

Anand Tiwari and Amritpal Singh Bindra are known to create high quality fiction content and have become synonymous with premium quality and coming-of-age stories. The talented duo has been highly appreciated for popular movies and series like Love Per Square Foot, Girl in the City and Bang Baaja Baaraat.

Talking about their association with The Zoom Studios, Anand Tiwari, said, “At SSMC, our development team is constantly looking out for stories that resonate with the widest possible audiences. When the story of Imperfect came from one of our team members, we dwelled into making it into a seasonable series. The show is about an imperfect girl with a fabulous imperfect story. She will win over your hearts and I am certain that, people, especially the millennials and Gen Zs would ask some extremely relevant questions about the notion of being perfect and the fairytale romance every person waits for.”

Amritpal Singh Bindra added, “We are very excited and extremely proud to present ‘Imperfect’, a quirky portrayal of the life of Isha Sanghvi. It is an honour for us to be collaborating with The Zoom Studios on this project. With their distribution, we hope to engage and entertain a wide spectrum of the audience with this show. SSMC is always focused on telling great stories and we hope that this show is another testament to that philosophy.”

The upcoming show will premiere on zoOm Styled by Myntra & The Zoom Studios YouTube Channel.