Speaking on the same, Mr. Rajeev Varman, CEO Burger King India said, “We are overwhelmed by the response to the return of The Bigg Boss Whopper. The Bigg Boss Whopper echos the essence of the Bigg Boss show. It is eclectic in flavor and taste and is extremely popular amongst our guests just like the show is and we are very happy to serve our most popular burger to our guests once again” 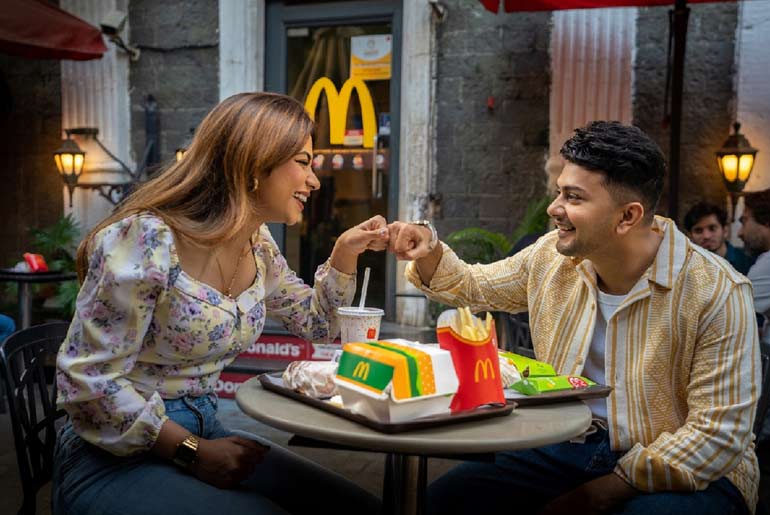 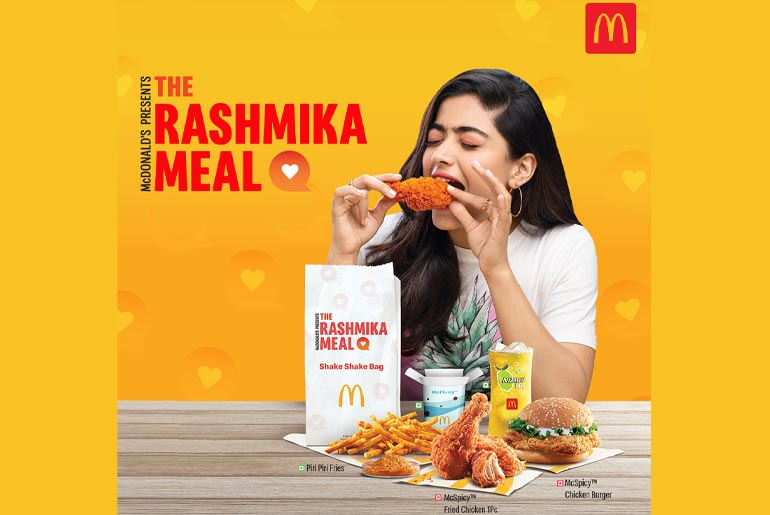 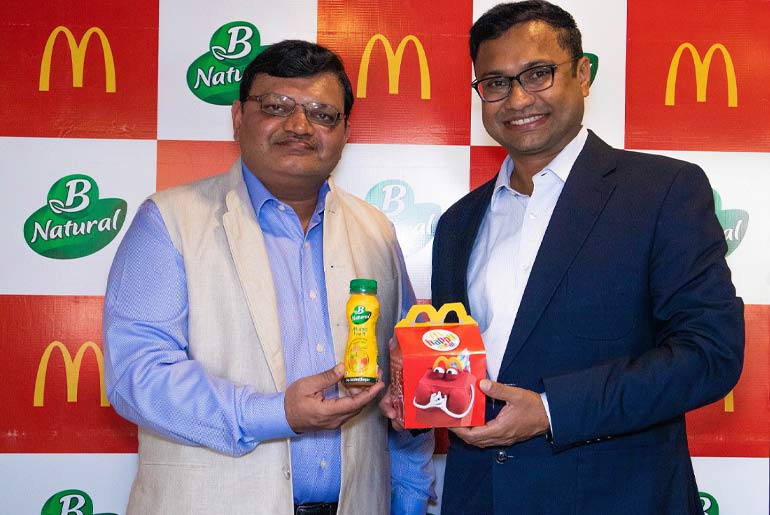