Cadbury Dairy Milk Urges Gen Z to Take A Stand Against Cyber Bullying, One ‘Purple Heart’ At A Time 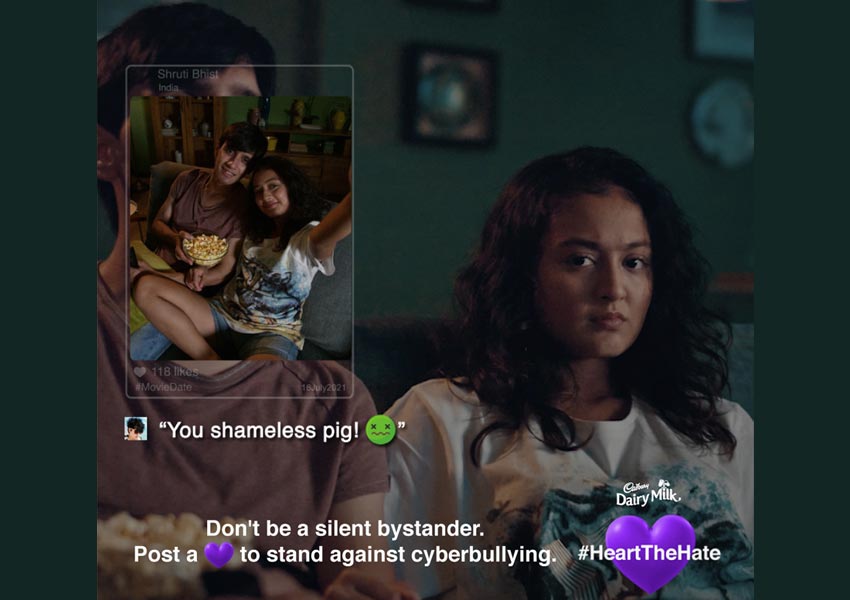 India’s favorite chocolate brand, Cadbury Dairy Milk has rolled out the next phase of the #HeartTheHate Campaign. The campaign was initiated in 2019 and confronts the issue of cyber-bullying and encourages its audiences to express generosity, an act close to the brand’s narrative.

Commenting on the launch of the second edition of the campaign, Anil Viswanathan, Senior Director – Marketing, Mondelez India, said, “Cadbury Dairy Milk as a brand, believes that a little bit of generosity can go a long way and often it’s the smallest things that have the biggest impact. Cyber-bullying is something which affects everyone especially today’s youngsters. Apart from the direct impact of bullying, the apathy of the silent bystander impacts the victims in a big way. While we were pleased to see the impact created online through #HeartTheHate which leveraged this insight, in 2019 we knew there was a lot of work still left to do. Through the next phase of the campaign, we hope to further reiterate Purple Heart as an emoticon that helps express solidarity with the bullied. This campaign leverages technology in a smart way to make consumers understand how breaking their silence and standing up for the victims can make a huge difference in their lives.”

Commenting on the campaign, Neville Shah, Executive Creative Director, Ogilvy India, said “The idea makes you see the effect of cyberbullying. Something we as silent bystanders, ignore. Because while the bullying or trolling maybe just words online, they have an impact in the real world. We shouldn’t ignore it. And we shouldn’t ask the victims to ignore it. So, a little push, a gentle nudge, a soft reminder to ask us, bystanders, to stand up and simply share a Purple Heart. Make the person smile. Let them know it’s NOT just trolls out there.”

Cadbury Dairy Milk has also partnered with a leading cyberpsychologist to lead workshops with 20 campuses in the country. The key focus of the campus engagements would be creating awareness and highlighting the various tools available for youngsters to handle bullying in cyberspace. 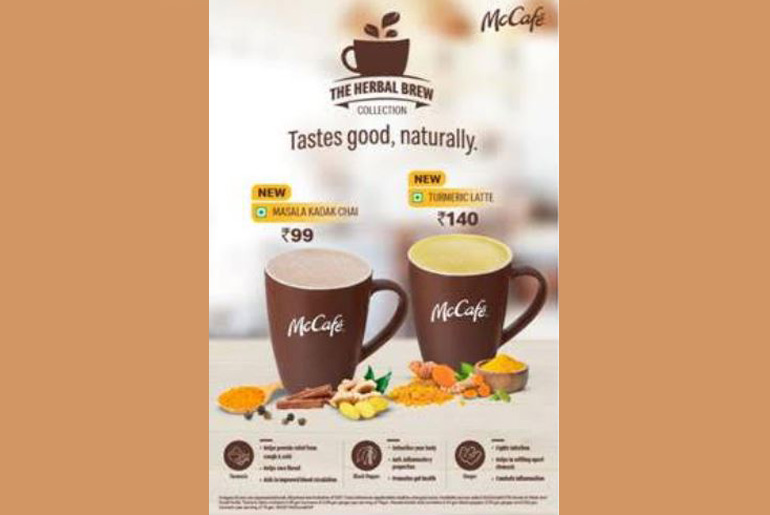 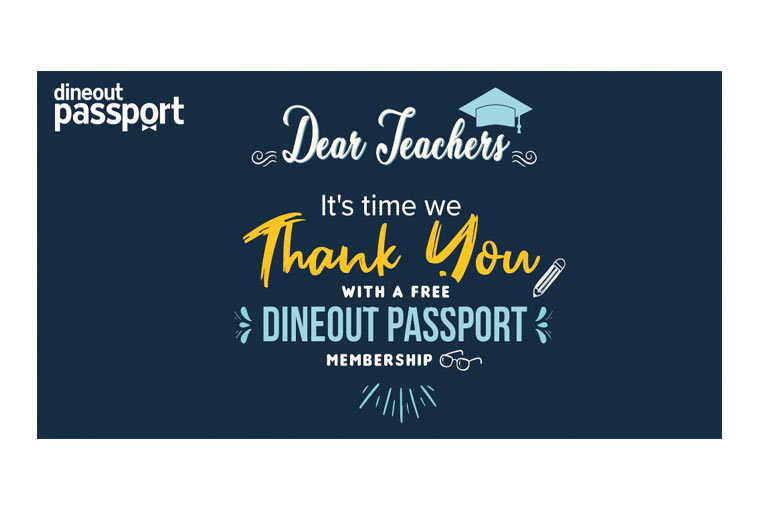