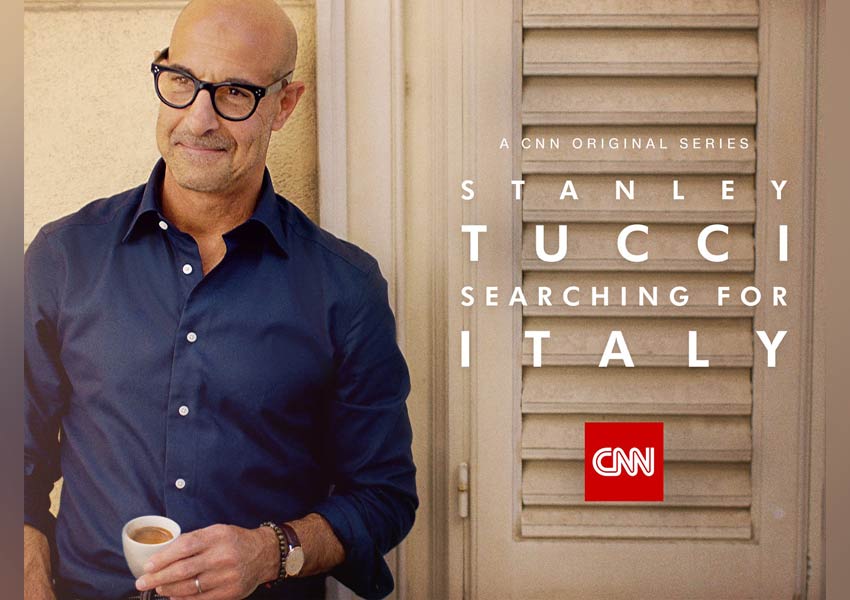 Tucci will take viewers along with him as he enjoys the crispy tenderness of bistecca alla fiorentina, the luxurious creamy carbonara of Rome, the perfect classic ragu alla Bolognese, the saffron-infused silkiness of risotto in Milan, the delicious simplicity of Sicily’s pasta alla Norma and the world’s best pizza in Naples. The series is premiering at 4.30 pm IST on Sunday, June 20 to a global audience of more than 370 million. Showing us how the diversity of Italian cooking offers a gateway through which you can glimpse Italy’s history and culture, Tucci comes prepared with a bottomless appetite for it all.

“During a time when everyone wishes they could travel, the series will transport you through Italy’s cultural past and present through its extraordinary cuisine,” said Tucci. “The food tells the story of this country’s unique history and I’m thrilled to serve as a guide through this journey.”

Including Bologna, Tuscany, Rome, Milan, Sicily, and Naples/The Amalfi Coast, Tucci visits a different region or city of Italy, in each episode.

“Stanley’s engaging personality, wit and charm make him the perfect fit to take CNN’s viewers on an intimate voyage to his beloved Italy,” said Amy Entelis, EVP for Talent & Content Development, CNN Worldwide. “We know our audience will feel inspired as they experience, through Stanley’s eyes, the food, culture and people of a country that has given the world so much joy from its cuisine.”

“Searching for Italy is a fascinating, mouthwatering and visually stunning exploration of perhaps one of the world’s most beautiful countries and its rich culture, and Stanley Tucci is the perfect guide to take our viewers from around the world on an unforgettable tour,” said Meara Erdozain, senior vice president of programming for CNN International.

“Making this series was an absolute delight and the reaction from viewers in America was wonderful,” said Adam Hawkins, executive producer for Searching for Italy. “As we embark on producing a second season, we are so pleased that viewers all over the world can go on this incredible and delicious journey with the inimitable Stanley Tucci.”

Season one of Stanley Tucci: Searching for Italy averaged 470k among P25-54, 2.1m among P2+, and 75k among P18-34 among its six Sunday night 9p premieres in the United States. In its time period across cable news, the series has ranked #1 among all three demos.

Stanley Tucci: Searching for Italy will air at the following times on CNN International starting June 20: 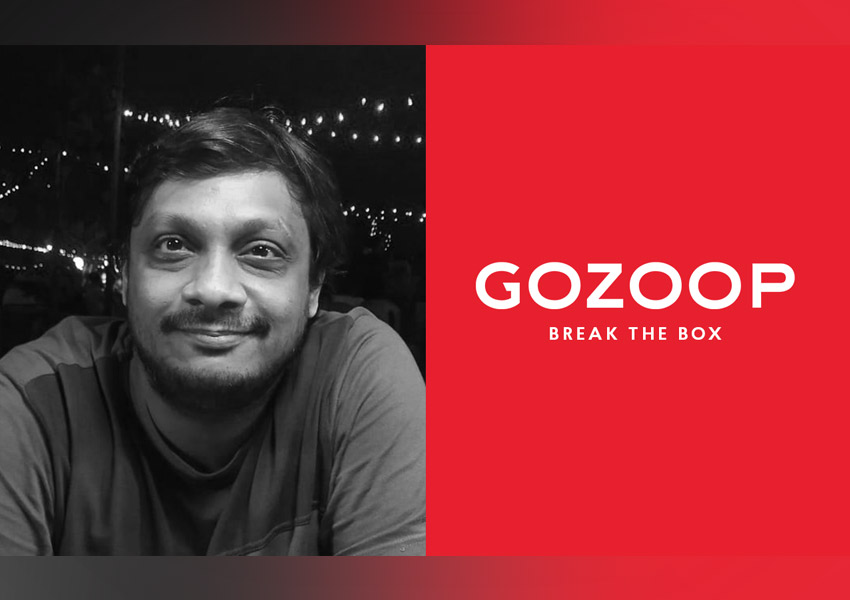