India’s made-in-India nachos brand, Cornitos launches its new campaign Crunch ka Superhero with Delhi Capitals, the IPL team of the tournament. The campaign talks about the brand’s new economical range of the product.

The video of the campaign focuses on the aspect where crunch is the hero. The campaign features the superheroes of the Delhi Capitals, Ajikya Rahane, Shikhar Dhawan, and Rishabh Pant. It shows the three players are having a discussion at length about how they can extemporize their performance. But then, they hear the crunch of Cornitos Nacho Crisps and they start having fun with the new economical pack of INR 10.

Speaking on the launch of the campaign, Mr. Vikram Agarwal, Managing Director, Cornitos said, “We are excited to launch the CRUNCH KA SUPERHERO campaign with Delhi Capitals for our Economical Range. The IPL season allows us to reach Tier 2 and Tier 3 cities with an economical range of products. The campaign will also be promoted on our social media platforms.”

Commenting on the launch of the campaign, Chintan Shah, Director – Content Management, Sportz Interactive said, “Delhi capital is a young team led by a dynamic leader and they are known to enjoy their cricket on the field. Through the campaign, we wanted to weave in this team persona with the brand narrative of ‘Crunch ka Superhero’. It’s a film which will have mass appeal and shows the playful side of four Delhi Capital’s players and also brings out brand messaging in the process ” 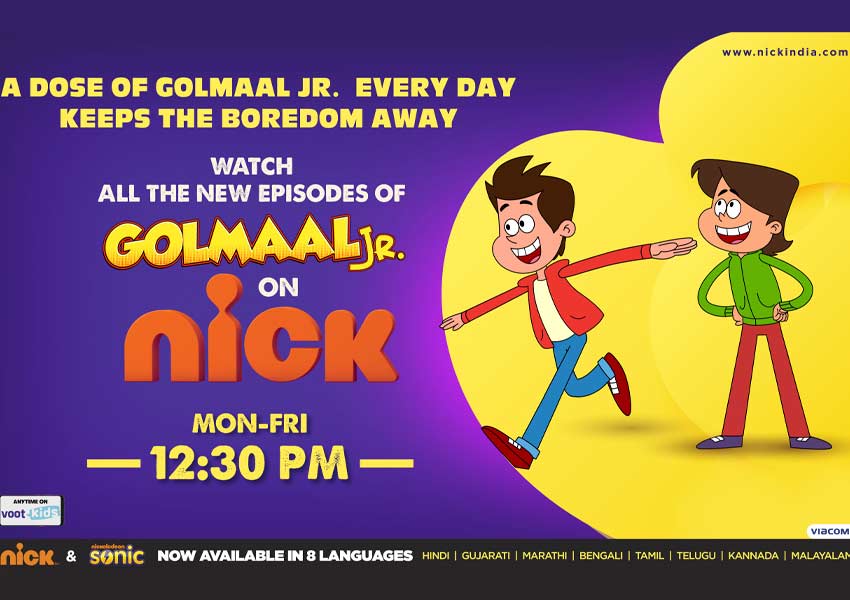