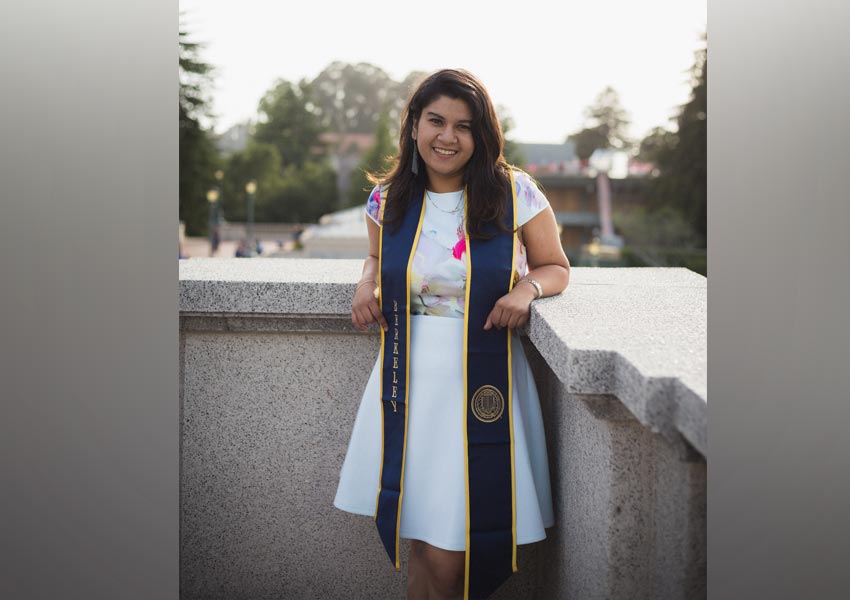 India’s first-ever cocktail anthem for Bacardi NH7 Weekender is created by Gobble, the lifestyle channel by Pocket Aces in collaboration with OML Entertainment featuring talented acapella artists and thus bringing the thrill of popular music festivals home. Keeping its audiences engaged and entertained, Gobble has established itself as the go-to platform for creative expression with table-top recipes, non-fiction short videos and web-series. Two easy yet delicious cocktail recipes that can be mastered at home using Bacardi Rum is showcased in the lifestyle channel where it teamed up with independent musician Ambika Nayak and extremely skilful Acapella group Instrumen to demonstrate the recipes.

Ambika Nayak took the viewers through quick cocktail preparations such as an Aam Panna Mojito, and a Piña Colada in the video which was released ahead of the Bacardi NH7 Weekender on Gobble’s YouTube, Facebook and Instagram pages. The perfect sound was created by the acapella artists from the Instrumen group using their beatboxing skills and vocals to imitate instruments and unusual sounds while also lending their melodious voices to the lyrics and Ambika Nayak was accompanied with all of this. Bringing out the perfect young and upbeat vibe of the Bacardi NH7 Weekender, the sound of the track complemented the visuals of the video. A testament to the audience’s receptiveness of the innovation in format. The foot-tapping video has caught the nerve of the netizens since its release.

Sameeksha Uniyal, Senior Brand Manager, BACARDÍ, India & South-east Asia said, “For over a decade we’ve been hosting BACARDÍ NH7 Weekender, that brings alive different music, food and culture experiences for audiences to come together and do what moves them. In this year’s digital avatar, we wanted to leave no stone unturned in getting everyone in the Weekender State of Mind. So, we partnered with Gobble for India’s first-ever cocktail anthem, that shows some delicious cocktails as easy as Bacardi Rum two three, to get the party going.”

Sonalika Mehra, Channel Manager, Gobble commented, “This year’s Bacardi NH7 Weekender focused on bringing the community together in a virtual world with exceptional performances from indie as well as international artists. This fits well into Gobble’s ethos of being a platform for young talented independent creators to deliver engaging content that is fun, quirky, and relatable to our audience. When we came up with the idea for an a capella cocktail anthem, we were confident that this would work well with Bacardi NH7 Weekender’s positioning, while being able to generate the right buzz among its target audiences. The success of the cocktail anthem is an indication that we are on the right path, and the sky is the limit when it comes to our creative avenues to work with our partner brands.” 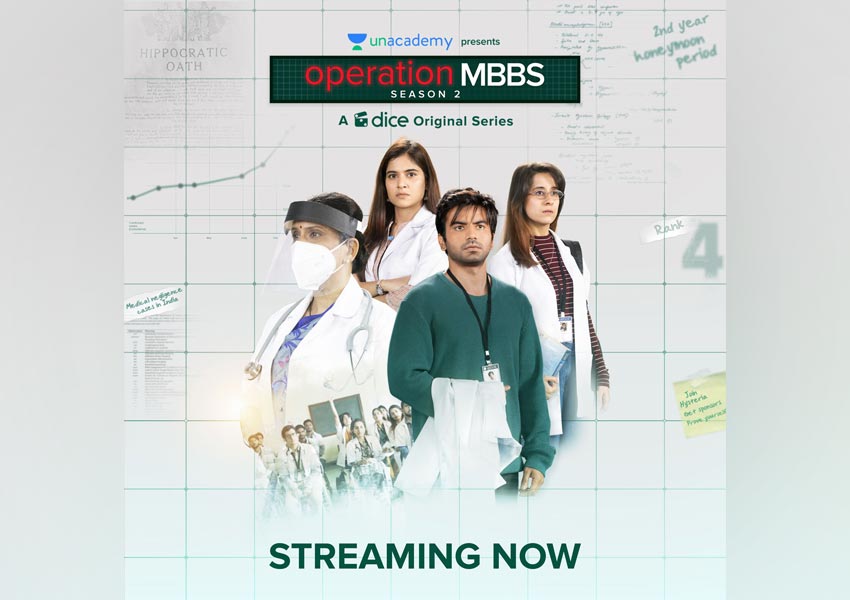 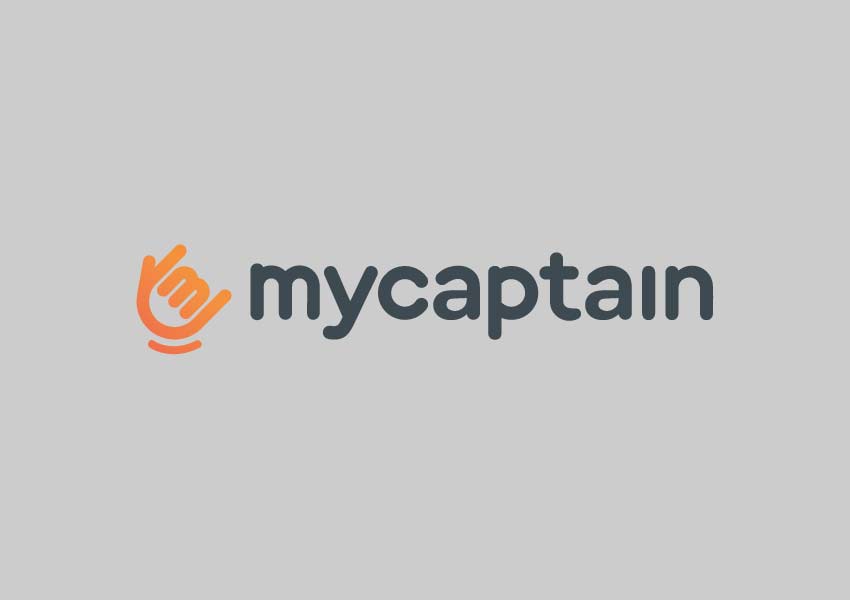