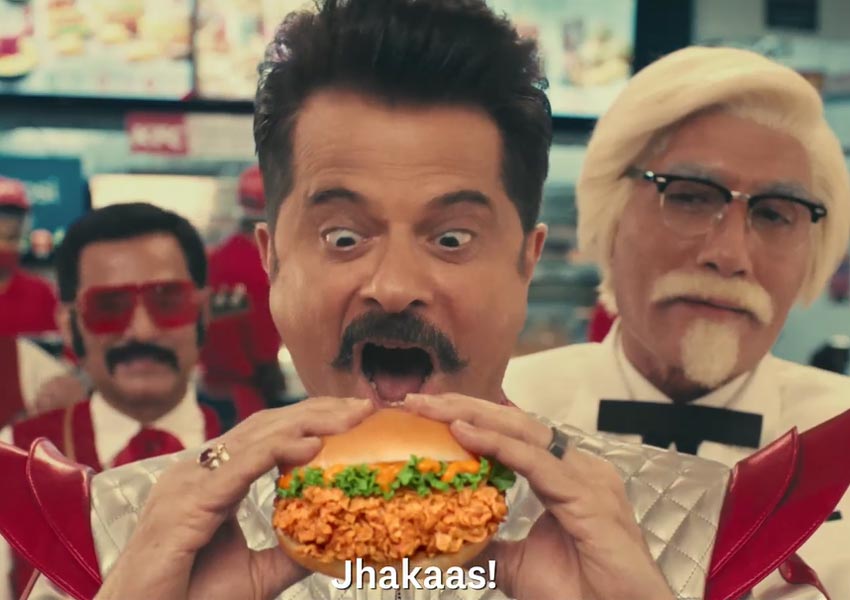 KFC launched its new range of Value Burgers and featured actor Anil Kapoor in its ad film. The ad film tells you that the bun-tikki is not the real burgers and the actor felt it too after eating the new range of value burgers by KFC and got his burger beliefs. The new burgers are the reinstated recipe of the Original Celebrity Chef – Colonel Sanders himself. The ad is conceptualized by Ogilvy & Mather.

Busting myths & guiding us towards the real, Value Burgers, Moksh Chopra, Chief Marketing Officer, KFC India, said, “With the new range of Value Burgers, we are striving to get our consumers closer to the real & authentic taste of burgers. And with a value proposition starting at just INR 69, these burgers are for anyone & everyone who’s craving a quick burger bite. KFC is known for its legendary burgers. Just like the legendary acting prowess of Anil Kapoor – who is known across the country for his portrayal of some memorable characters and blockbuster films, making him a great choice for launching the Value Burgers’ campaign. So, don’t miss a KFC exclusive on how Anil Kapoor gets his burger illusions shattered, only to be restored with the new range of Value Burgers.”

Talking about being a part of the campaign Anil Kapoor said, “Who doesn’t like a good burger?! My favorite kinds are just like the new range by KFC – with real chicken & veg fillets at their crispiest best, delectable sauces and all coming together in a soft bun. And the best part is that the new range of Value Burgers comes at a great price – which means, great taste & greater value – what more could you possibly ask for! I’m glad we could come together for this jhakaas collaboration!”

Elaborating on the concept of the films, Ritu Sharda, Chief Creative Officer, Ogilvy North, said, “We have all been guilty of passing around tikkis in a bun disguised as burgers. And guess what, our heroes have been in similar situations too. The frustration of looking for a real, tasty burger that appeals to your taste buds (and your wallet) is real. That exact emotion and then the ultimate thrill of digging into an actual burger is what we wanted to capture in the film. The actors in the films have so aptly portrayed this everyday struggle, playing it seamlessly in their iconic style.”

The ad film opens with Anil Kapoor looking at the regular burger and saying to himself in jhakaas style, “Agar yeh bun-tikki, burger hai, toh main Sonam Kapoor hoon, moochon ke saath!”. Then our very own Colonel Sanders steps in with his melodious mariachi band by his side.

The new value burgers will be available at just INR 69 offering various options in both veg and chicken. 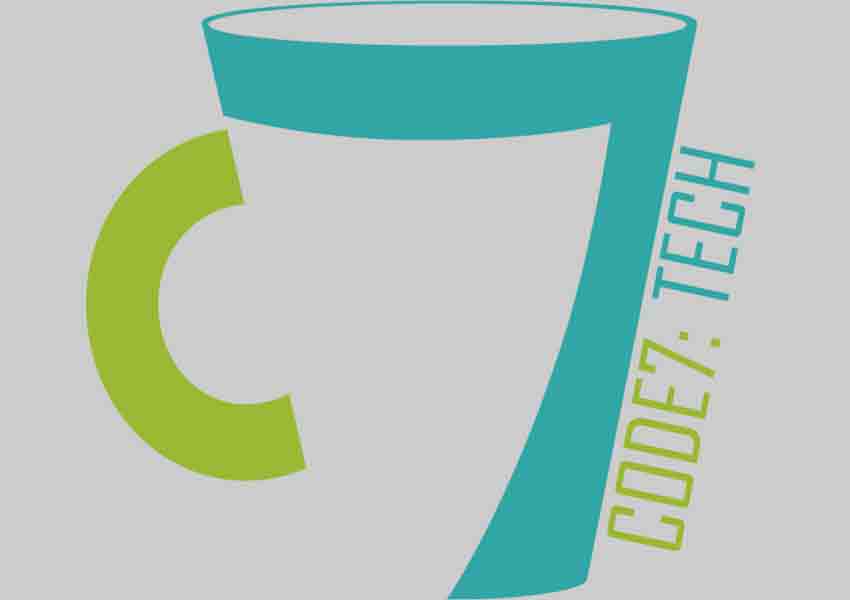