KFC reveals its ‘Secret Pizza’, in return for your biggest secret 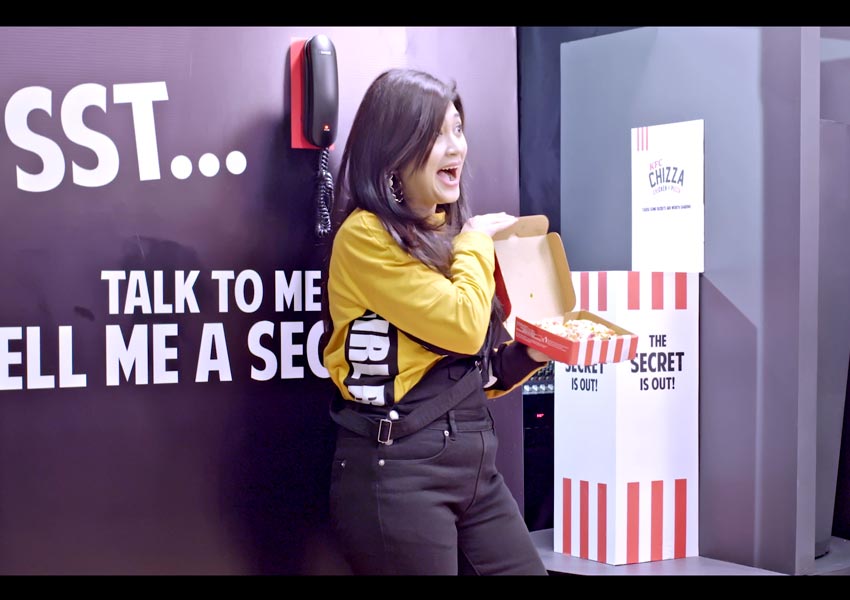 What do you do when a brand asks you to share your secrets with them? Hmmm, you think maybe not, right? But if it’s the holder of the world’s best kept secret – KFC with their Secret Recipe – you know your secret’s safe. To make it a fair deal, KFC offered to share one of its secrets in exchange for secrets by their fans. Of course, the brand wouldn’t spill the beans on Colonel Sander’s beloved Secret Recipe, but they allowed fans to get closer to the new ‘Secret Pizza’ in town. And boy oh boy, did KFC-lovers open up and how. KFC now has bucket and bucket loads of secrets – some intense, some scintillating; some flimsy and even some jaw-dropping ones!

It all started with the dark & mysterious KFC Secret Exchange. Curious onlookers stared for long, trying to figure if the booth-like structure was for placing an order for KFC! While the booth prompted you to come up close and share a secret, one brave soul finally mustered the courage to walk up. He (let’s call him ‘He’) nervously spoke into the mike and the vivacious voice on the other end coaxed him into telling a secret. Hesitantly at first, but He did share a juicy secret that made eyes widen. And such a juicy secret truly deserved a secret in return. He was rewarded with KFC’s newest Secret Pizza – Chizza! “Never before has secret sharing been so delicious” – He said as he walked away with Chizza.

Elaborating upon the KFC Secret Exchange, Moksh Chopra, Chief Marketing Officer (now Chief Secret Keeper), KFC India said, “We all have some secrets that we hold close to our hearts and every once in a while, we are tempted to blurt one out. We wanted to give KFC fans a worthwhile reason to bare their hearts. Since we had a little secret of our own – the introduction of a secret ‘pizza’ at KFC restaurants – we thought it’d be fun to have a unique secret exchange. A select few who shared their secrets with us would get a chance to have preview access to our take on the pizza – and discover the KFC Chizza, the pizza that’s all chicken, no crust. The secret sharing and response was overwhelming. So, while few lucky ones relished the Chizza they earned, we promise to be tight-lipped about the secrets we’ve received. And welcome the others to come and discover why the Chizza is worth every secret shared.”

There were a few secrets that were almost there but failed to impress and received, well, an empty Chizza box. Others received special discounts on Chizza; while some were so, so interesting that they were deserving of not 1, but 2 Chizzas! The KFC Secret Exchange also had an online avatar where netizens interacted with the brand’s social channels and shared their secrets. Few DMed, while those feeling bold commented or posted about their deep dark or fun secrets. There was also a radio version where callers divulged secrets to the RJ and got closer to the Chizza. So is there a secret that you would like to share? 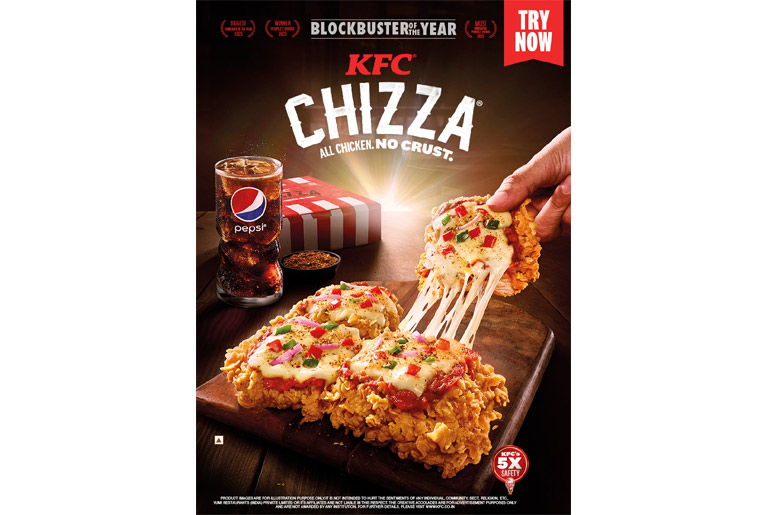 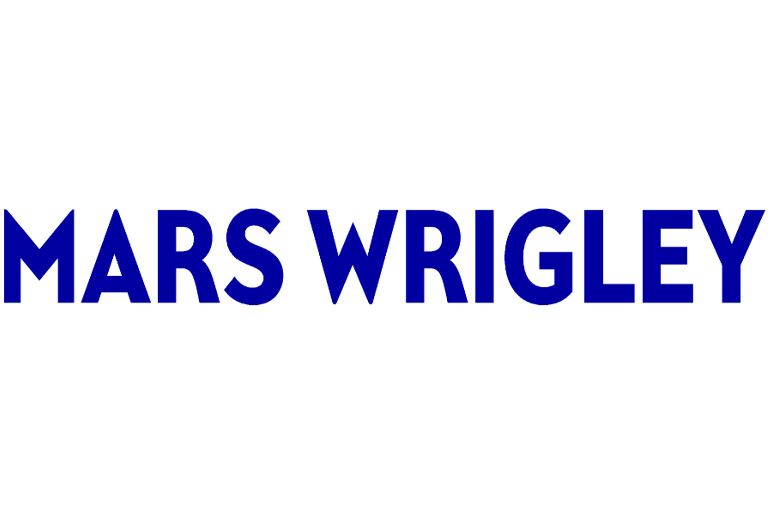 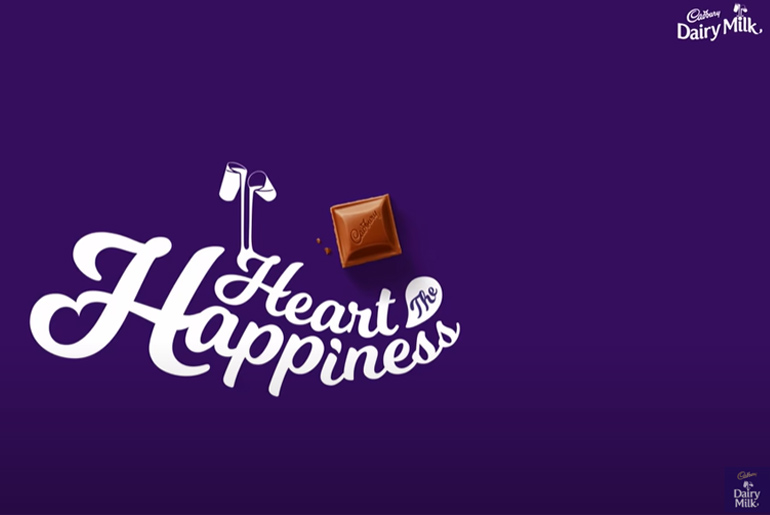