National Geographic is back with the series Gordon Ramsay: UNCHARTED 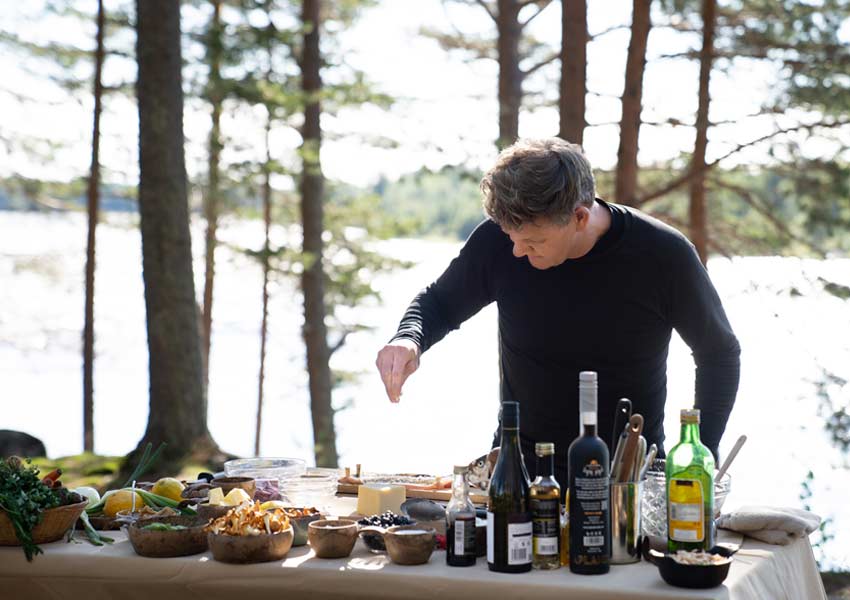 Gordon Ramsay is back with foraging for food and facing treacherous conditions around the globe in pursuit of culinary excellence in the third season of Gordon Ramsay: UNCHARTED. The series will premiere on 10th June at 9 pm on National Geographic India. The Ironman athlete and multi-Michelin-star chef, Gordon Ramsay buckle up this season as he serves up another thrilling adventure, exploring world cultures through food.

“During these unprecedented times, UNCHARTED provides an exciting escape to explore the world safely from home, and inspiration to try new flavors and cooking techniques from the food experts I meet along my journey,” said Gordon Ramsay. “The world is a massive place, full of diversity and history, and we are just starting to dig into the boldest flavors the planet has to offer.”

This upcoming season, Ramsay hits the road and feasts his way through Portugal, Croatia, Mexico, Texas, Maine, Puerto Rico, Iceland and America’s Smoky Mountains, going off the grid and off the recipe to explore global cuisines and unique culinary customs.

Under the guidance of local experts and food legends he meets along the way, Ramsay learns about delicious delicacies and fresh flavors and partakes in culinary customs unique to each region. Every ingredient he harvests, the dish he tastes and the person he meets inspires him to create a recipe from scratch intended to represent the heart of that culture. Each episode concludes with Ramsay challenging himself during a final big cookout with a local food legend by his side, as they prepare a meal together for the locals he met during his journey. 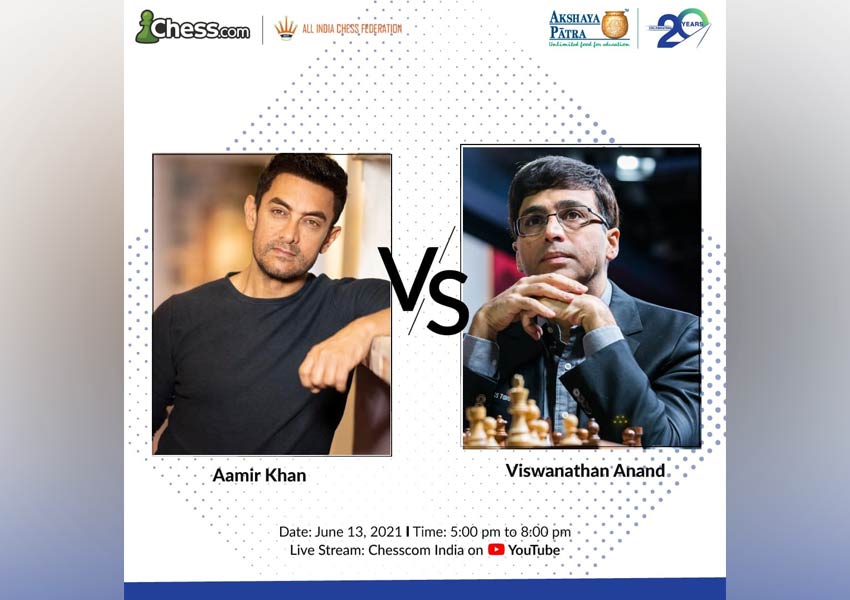