Saba Kapur, Author of Lucky Me 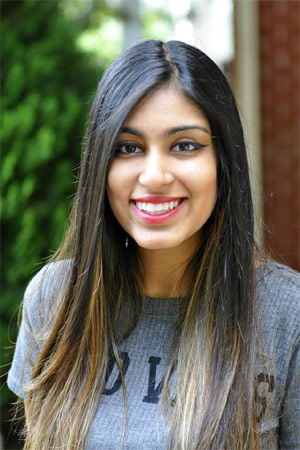 Saba Kapur is a 20-year-old, Indian-Australian writer based out of Melbourne, Australia. Born in India, Saba spent much of her childhood in Jakarta, Indonesia and Kiev, Ukraine. Lucky Me is Saba’s debut novel, and was released on the 5th of April, 2016.

Q) Throw some light on the story of novel ‘Lucky Me’.

Lucky Me follows the story of 18-year old Gia Winters, the daughter of a Hollywood movie star. When Gia’s father hires bodyguards to trail around her family members, and she begins receiving threats from a mysterious caller, she must team up with her arrogant but charming bodyguard, Jack, to uncover the secret behind her dangerous stalker.

Q) Who helped you to draw a figure about Gia Winters, the lead character?

Gia was inspired by many different people. I spent a lot of time observing popular young stars and the children of celebrities, such as Kendall Jenner and Gigi Hadid, as I wanted to bring authenticity to her character and lifestyle. In addition to this, Gia is also partially inspired by many of my favourite fictional characters, such as Blair Waldorf (from the TV Gossip Girl) and Cher Horowitz (from the movie Clueless). Many of her character traits, and of course her love for fashion, have been inspired by these two characters.

Q) When did you decide, that you should be an author?

I come from a very creative family, so I think writing was in the blood!  I was always interested in reading and writing from a young age, but my sister was always the writer in the family, so I never imagined I’d be the one to write a novel. I wanted to write a book that I myself would love to read, which is why I chose the genres of romantic-comedy and mystery. I just had this overwhelming urge to write one day, after a few characters had formed in my head, but had very little of the story in mind. I began writing Lucky Me when I was about 15 years-old, but it wasn’t until 12th grade when I really started to take it seriously and consider the publishing process. My high school librarian has played a huge role in encouraging my fascination for writing. She was really the one who fostered my love affair with books, so I am very grateful to her.

Q) What are your hobbies/favourite pastimes?

Although I enjoy writing, I have a true love for reading. Romantic-comedies are my favourite genre, but if a book has any element of mystery, it’s bound to be a winner! I also love watching movies of all genres. I think that’s why the theme of Hollywood is so prevalent in my novel. I am so fascinated by the culture of the film industry, both on and off screen.

Q) Tell us something about your family background?

I am extremely close to my family. I only have one sibling, an older sister, and I’d consider us best friends even with a six-year age difference. She has been a great influence on my writing, and has always been my biggest fan.  I also share a great relationship with my parents. They have been so supportive through this entire publishing journey, and because of my father’s own history with creative careers, he’s really mentored me through the entire process.

Q) If not an author, then whom would you be?

I have a keen interest in Criminology and criminal law, so perhaps a lawyer. My goal is to pursue a career in New York, somewhere in the field of criminal justice. New York is the best place to be for this career!

Q) What obstacles did you face when writing this book?

I faced many challenges when writing this novel. Because I began writing it close to the end of high school, it became increasingly difficult to keep up with schoolwork alongside my writing. Similarly, the majority of the editing process took place once I began university, so balancing the workloads was a bit tricky at first, especially when you’re battling writer’s block! That being said, it was extremely fun to write, even with all the minor obstacles.

Q) What is the best writing advice you can give to young writers like yourself?

Read everything! The best way to know what works for your own writing is to read the work of others .Try to learn from every novel you read, whether it be the things you liked or the things you hated. It will give you a clearer idea of the things that appeal to you most. In my experience, I’ve found this to be essential in forming my own creative expression. If you want something bad enough, then work hard for it, and understand that it won’t come easy. If it’s something you’re truly passionate about, then it’s always worth the trouble.

Tags:
Previous Article
Over 150 children come together in support of Nickelodeon’s ‘TOGETHER FOR GOOD’
Next Article
Sameer Dixit in Bollywood with his upcoming project Tadka 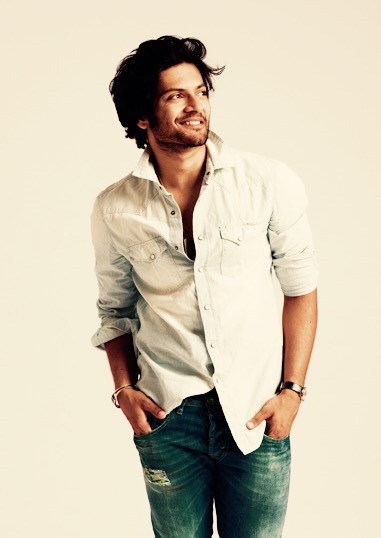