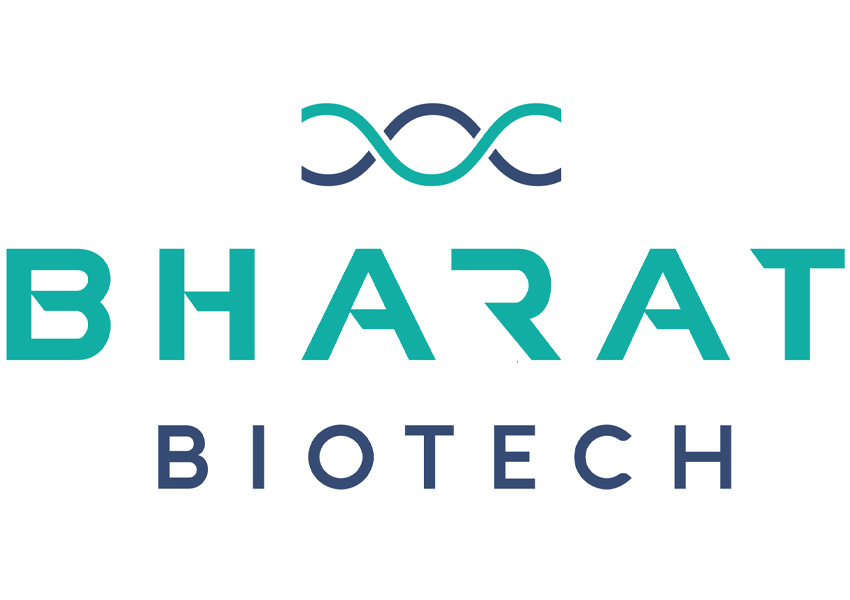 Bharat Biotech has announced to scale up the manufacturing capacity to produce 700 million doses of COVAXIN annually. The manufacturing process has already been carried out in a stepwise manner across multiple facilities at Hyderabad, and Bangalore. Inactivated vaccines are exceptionally expensive to manufacture and hence result in lower yields as compared to live virus vaccines.

Capacity expansion is a long process requiring investments worth several millions of rupees and years. Bharat Biotech is able to expand COVAXIN manufacturing capacity in a short timeline, mainly due to the availability of new specially designed BSL- 3 facilities, the first of its kind for manufacturing in India that have been repurposed and preexisting expertise and know-how to manufacture, test and release highly purified inactivated viral vaccines.

Manufacturing partnerships are being explored with Bharat Biotech’s partners in other countries with prior expertise in commercial scale manufacture of inactivated viral vaccines under biosafety containment.

Bharat Biotech uses a proprietary adjuvant Algel-IMDG, that has now been proven to be a safe and effective adjuvant, especially to stimulate memory T cell responses. The synthesis and manufacture of the IMDG component have been successfully indigenized and will be manufactured at a commercial scale within the country. This is the first instance where a novel adjuvant has been commercialized in India.

The protocols for manufacturing, testing, and release of inactivated vaccines have been tried, tested, and validated across several of our vaccines, these also meet the requirements of WHO, Indian, and other regulatory authorities. These protocols have delivered consistent results over a 15-year period with more than 300 million doses supplied globally, with excellent safety and performance records.

COVAXIN® has received Emergency Use Authorizations in several countries across the globe with another 60 in process. EUA’s have now been obtained from Mexico, the Philippines, Iran, Paraguay, Guatemala, Nicaragua, Guyana, Venezuela, Botswana, Zimbabwe, among several other countries. EUA’s are in process in the USA and several European countries. Pricing for international markets and supplies to govt’s under EUA’s have been established between $15 – 20 / dose. 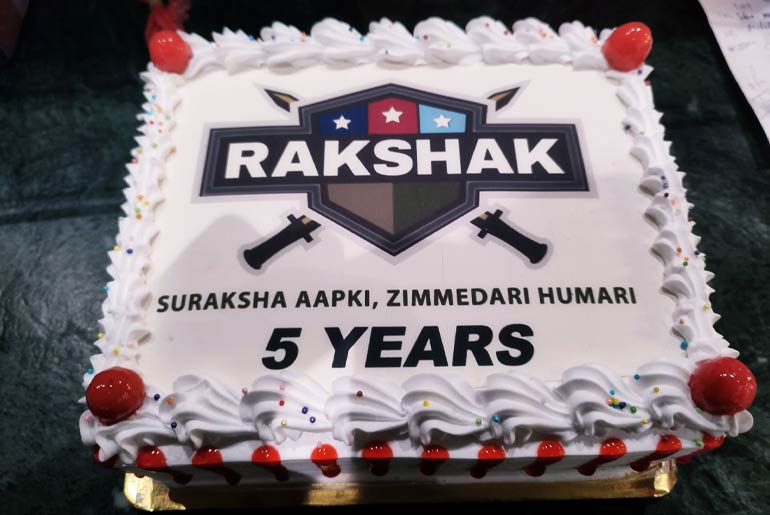 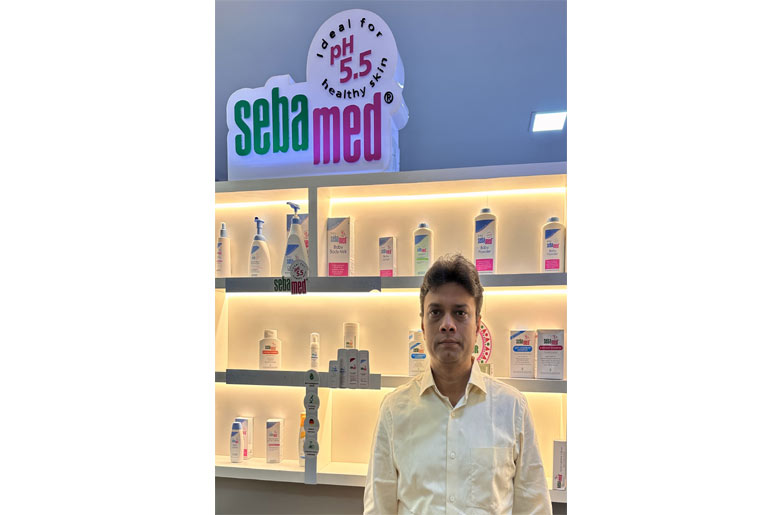