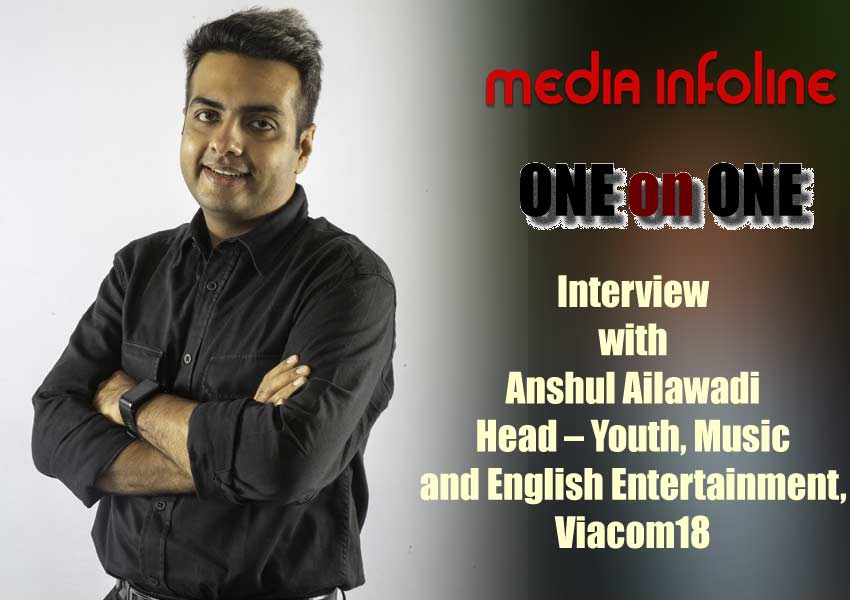 MTV Roadies is set to go live on 8th April. This season will see a lot of new changes in terms of location and host. Notably, Viacom18 announced a multiplatform content strategy a few months back, where the network has promised to bring more excitement to the new season of Roadies.

Q) Tell us about Roadies Season 18. What to expect from it?

Anshul: This season has a new host, a new location, and a new format. However, the only thing that has not changed is the fact that the DNA of the show is about adventure and a journey. The show is still about pushing yourself to do things you never thought you were capable of doing while inspiring your peers. People must realize that the world is changing, and especially with the pandemic, the thinking and the views of the youth have changed. It was only natural for us to change the format for the audiences. The idea was to scale up the show 10X. There are several innovations this season but you must watch the show to know more.

Q) Tell us about your decision to choose Sonu Sood as your host.

Anshul: With MTV Roadies, we have inspired a generation of young people to become real-world Roadies and in my mind, there are no better real-world Roadies in this country other than Sonu Sood. He is a first-generation self-made man who has used a lot of what he has earned, goodwill, and other resources to give back, and that for us is special.

Q) Tell us about your marketing plans for both online and offline?

Anshul: There is a 360-degree campaign across TV, digital, radio, and outdoor. We have done a campaign with Sonu Sood, who is known for taking migrant workers to their homes during Covid-19, in partnership with metros in Delhi, Bangalore, and Bombay that will be broadcast as a public service announcement voiced by Sonu Sood. There are five channels including MTV, MTV Beats, Colors Infinity, Comedy Central, and Vh1 that will telecast the entire first episode and there will be a roadblock on 19 network channels to drive tune-ins.

Q) What are the differentiated propositions for TV and OTT?

Anshul: Whatever we do is for our target group and it has to work for young people, whether they watch it on Voot or social media platforms or TV. There are some special pieces of content that we have created for digital platforms over and above which are not on TV. TV as a medium has certain grammar. For example, you can see additional content on social media. Similarly, there are a lot of pieces shot in South Africa that will be showcased on Voot Select also, but primarily on Voot.

Q) How are the advertisers responding to this new season?

Anshul: The advertising response has been encouraging for the new season. There is no property in the country that I can think of outside of sports that have a handset manufacturer, an e-learning platform, a make-up brand, a crypto exchange, and a sanitary napkin manufacturer brand as your ‘presenting’ and ‘powered-by’ sponsors. We, of course, have the NBA that has partnered with us for ‘Roadies’ and a couple of more advertisers on OTT as well. So the interest in the property is quite high. The fact of the matter is that if you’re a brand and want to target young people then this is the platform of choice. This is India’s longest-running adventure reality show and for the interest of young people, honestly, there’s no better vehicle for the engagement that we offer. 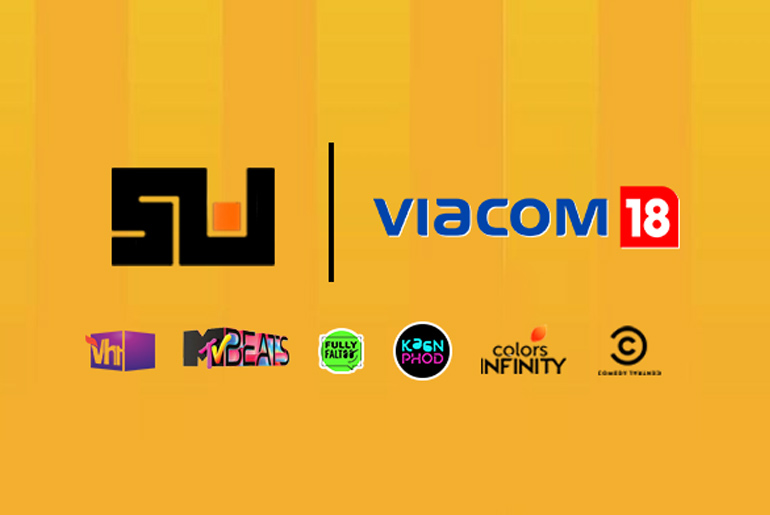 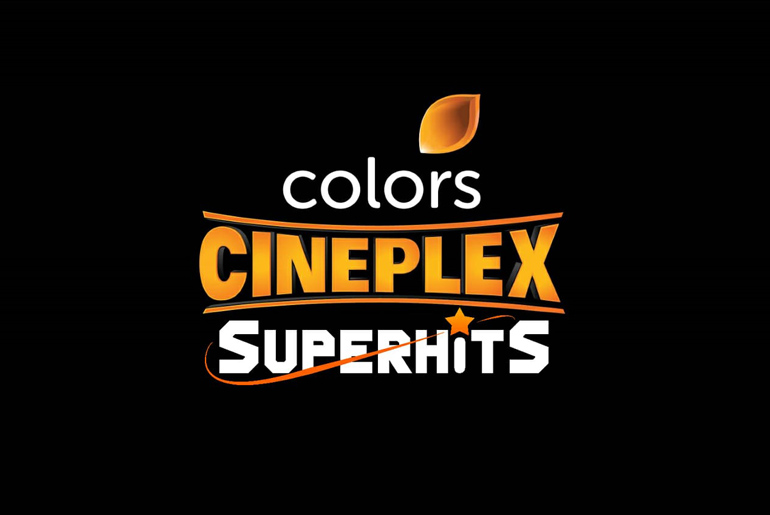 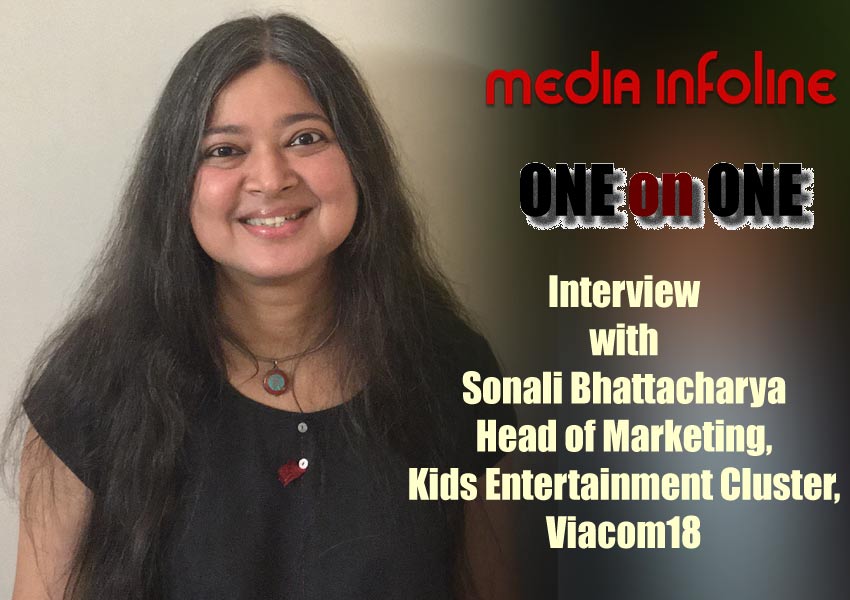 “Our foray into Metaverse will give audience a chance to have an immersive experience of KCA”: Sonali Bhattacharya, Head of Marketing, Kids Entertainment Cluster, Viacom18