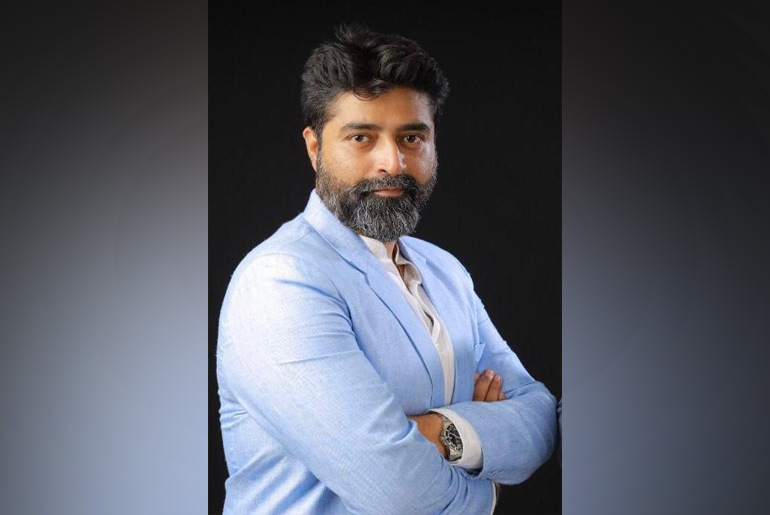 Madison Media has just announced that the Agency has promoted Abhik Banerjee to Chief Operating Officer, Madison Media Plus to lead its Delhi office.

Abhik Banerjee has overall 17 years of experience and joined Madison Media in 2012. Over the last 9 years, he has played a key role in Madison Media’s Mumbai office and lead accounts such as Asian Paints, Abbott and Leibherr, amongst others.

Says Mr. Vikram Sakhuja, Partner & Group CEO, Madison Media & OOH, “Abhik, who has been acclaimed as a Client leader of the Year in our industry awards a few years ago, personifies the Madison spirit of undying client orientation, innovation, passion and executional brilliance. It is very satisfying when we can promote our internal talent to handle new challenges. I have full confidence in Abhik taking our Delhi office to new heights.”

Says Abhik Banerjee, COO, Madison Media Plus, “I am excited and look forward to adding value to the organization with my new role and additional responsibilities. I am thrilled to take on the challenges and opportunities it will bring.” 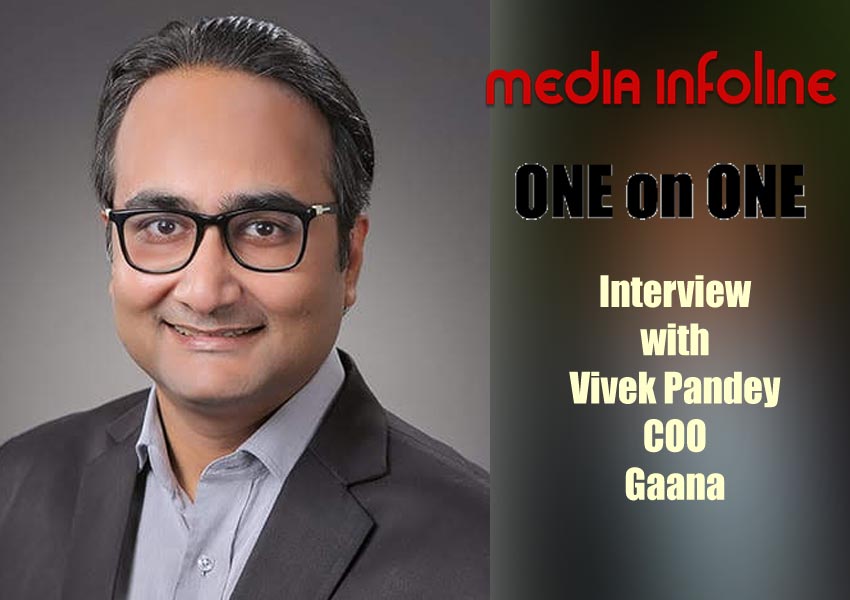 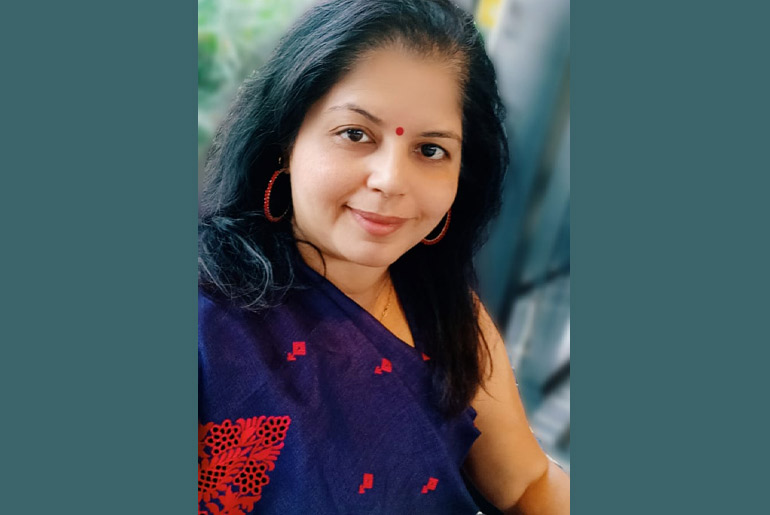 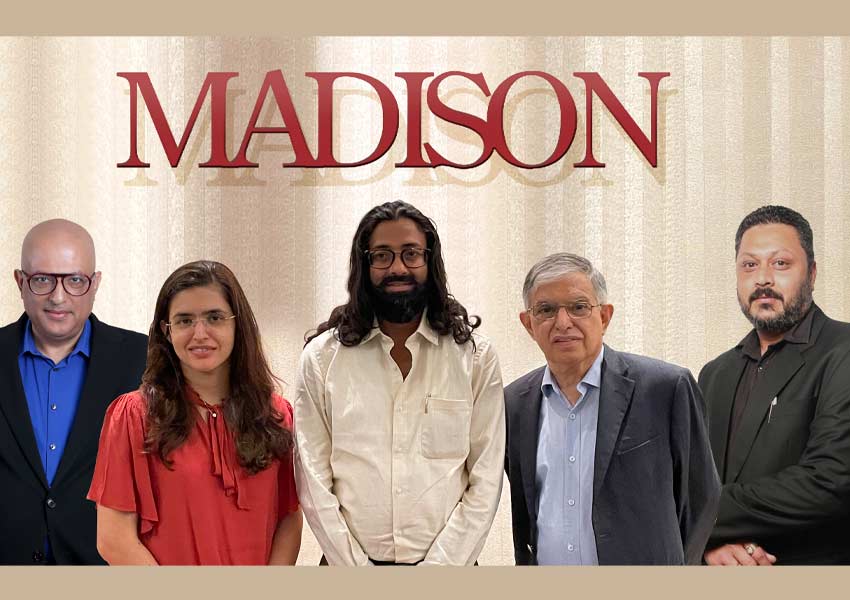