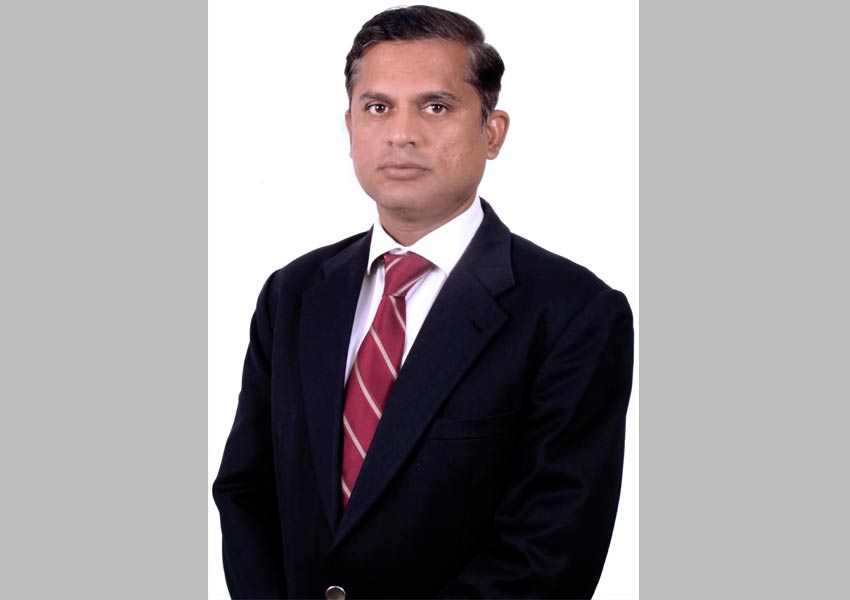 ABP News Network is all set to strengthen its national editorial team ahead of the Union Elections. Mr. Pankaj Jha, Senior Editor, Uttar Pradesh Bureau will be elevated as Senior Editor, National and Political affairs with immediate effect.

Mr. Jha holds vast experience of over 22 years in journalism and has been associated with ABP news for more than 15 years. He has been a star reporter for ground level coverage of UP Assembly elections + Lok sabha elections. He has also hosted a high rating show ‘Narmada Yatra’, a travelogue which assesses the mood of the people along the banks of river Narmada.

Mr. Avinash Pandey, CEO, ABP News Network said, “Pankaj has been instrumental in shaping and strengthening the Uttar Pradesh bureau at ANN. His services have indeed been of much value to the organization and it’s indeed a pleasure to elevate him to National role as a Senior Editor, National and Political affairs with immediate effect. We wish him boundless success for his new role at ANN Delhi office.” 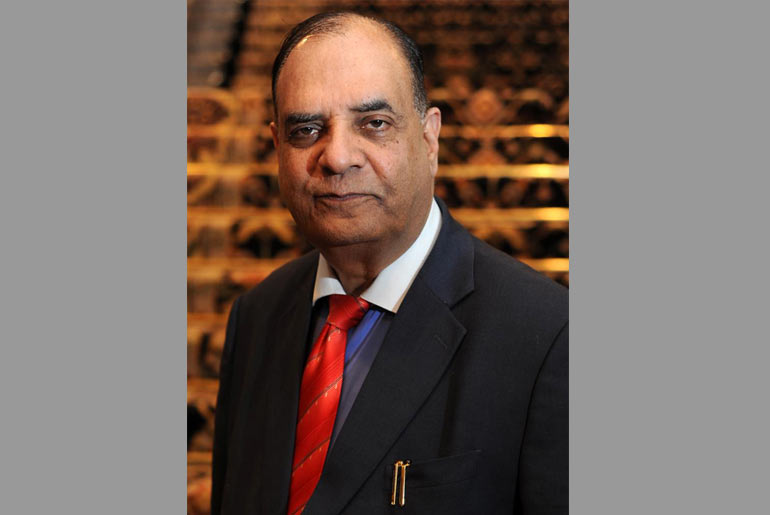 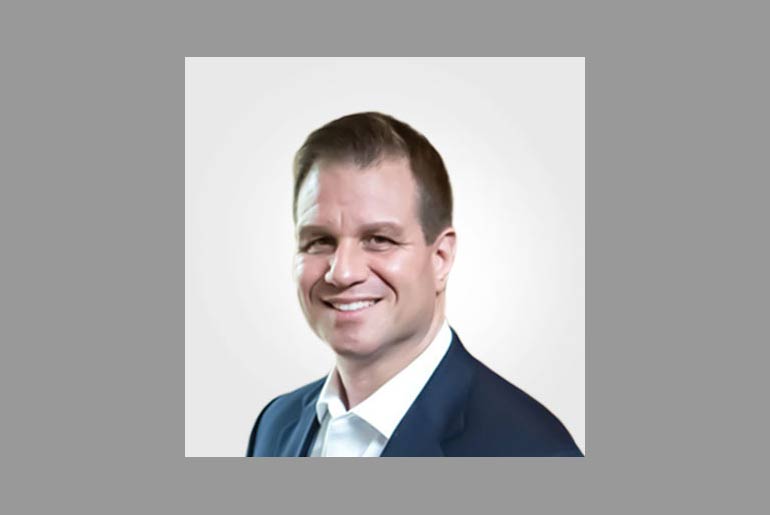 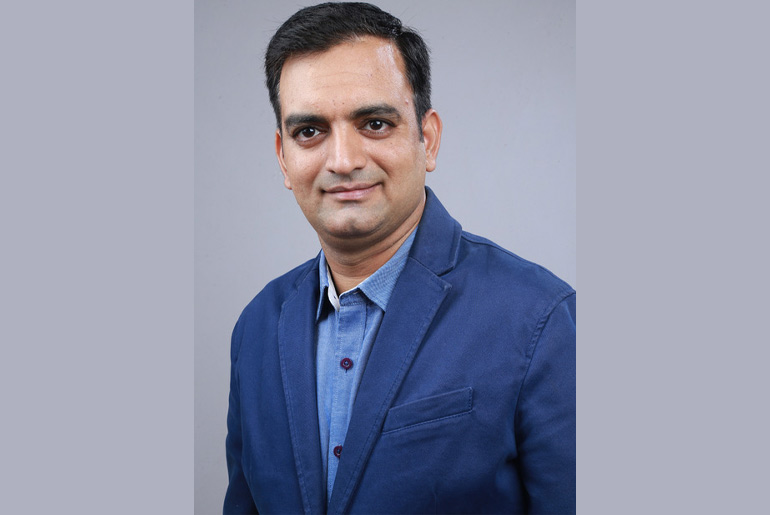