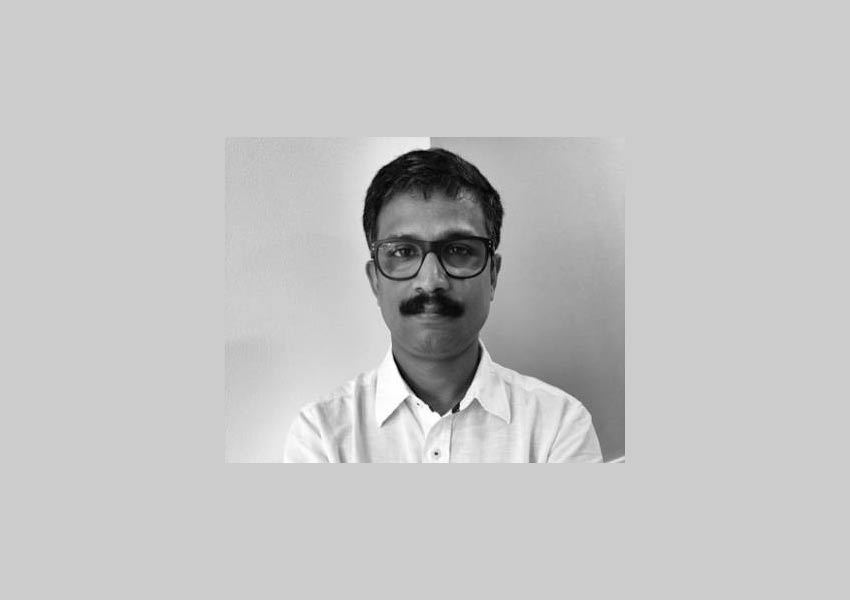 Humour Me has announced the appointment of Joy Mohanty as it’s’ Chief Operating Officer. Mohanty is being mandated with the responsibility of leading the overall creative function of the 9-year-old esteemed branded entertainment creative agency ahead of the firm’s expansion plans. He will be based in New Delhi and spearhead the expansion of the new media creative shop.

Considered a mogul in the advertising circles, Mohanty has worked with some of the most reputed agencies in India and was the one responsible for coining the ‘Kitna Deti Hain’ campaign for Maruti Suzuki. In a career spanning 3 decades he has done time at Publicis Capital, Lowe Lintas, FCB Ulka, Bates Clarion, Leo Burnett and Contract. Some of the prominent brands he has worked are: Google, Pernod Ricard, MakeMyTrip, Maggi, Nescafe Sunrise, Subway, Spicejet, Maruti Suzuki Corporate, Maruti Swift, Maruti A-star, Suzuki Scooters & Motorcycles, LG Home Appliances, Dabur Chyawanprash, Personal Care, Homemade, Thumbs Up, Maaza, Apollo Tyres, Carrier Aircon, among others. Joy has won numerous local and international awards, including the One Show, D&AD, New York Festivals and Goafest.

Commenting on Joy’s appointment Dhruv Sachdeva, Founder, Humour Me states, “We’ve always believed, if Walt Disney or Spielberg ever built an advertising agency it would be the world’s greatest creative agency, and that’s what we’ve been trying to build these last few years. Humour Me has always looked at brand communication and marketing through the non – traditional and non-advertising lens. We have never tried to compete with the traditional digital and advertising agencies, and have focused on creating deeply exciting content that makes our brand partner’s audiences’ sit up and notice them! With Joy coming on board, we want to send a signal to all our brand partners and the marketing/ advertising ecosystem that we’re here to offer up our brand of creative audacity to the world now. Our plan is to build and invest in one of the most differentiated creative teams, unlike what one might find in a traditional agency set-up. We are also excited about cementing a new teaching model within Humour Me, wherein we aim to give our creative talent the edge they need by up-skilling them to serve the attention needs of today. The Donald Draper days of advertising are dead, the new creative person needs to be a Twitter ninja, an Instagram poet, plus an independent creator themselves. Humour Me is more a collective of creators wanting to serve the attention economy of today, than an agency. Since Humour Me was built by folks who came from outside the agency world, we aim to use our outsider’s perspective as our edge, to deliver work that puts results before vanity metrics such as awards! Let’s just say, by bringing Joy to lead the team, it’s us coming out to the world by saying- we’re open for business!”

Expanding further on his new role Joy Mohanty, COO, Humour Me adds, “Humour Me is a company created for the post-internet world, one in which marketing, creativity and tech have coalesced. Today, consumers and culture are always in beta, and so should brands and ideas be forever ready to read the signals and rewire. In this landscape, Dhruv and his team have built something unique, with an enviable list of like-minded clients. I am thrilled to be here, to add my energy to the success of Humour Me.”

Humour Me is an award-winning new media and content marketing creative agency designed for the here and now. Launched in 2012 as a direct-to-consumer live entertainment company, the boutique agency remodeled itself in 2015 to serve the needs of brands in the digital attention economy. In a span of 6 years the Webby Award-winning agency has won 16 global best animation awards, as well as raked up a YouTube Silver Play Button for the Artic Fox campaign featuring CarryMinati. The agency’s work profile includes brands such as Paper Boat Drinks, Xiaomi, 1mg, Heads Up For Tails, Arctic Fox, Cultfit, Sugarfit (from the stable of Cultfit), Free Fire, Airtel, Pepsi, Dalmia Bharat Group, Coca-Cola, Spicejet, Vahdam Teas, Vedanta and Nearbuy. 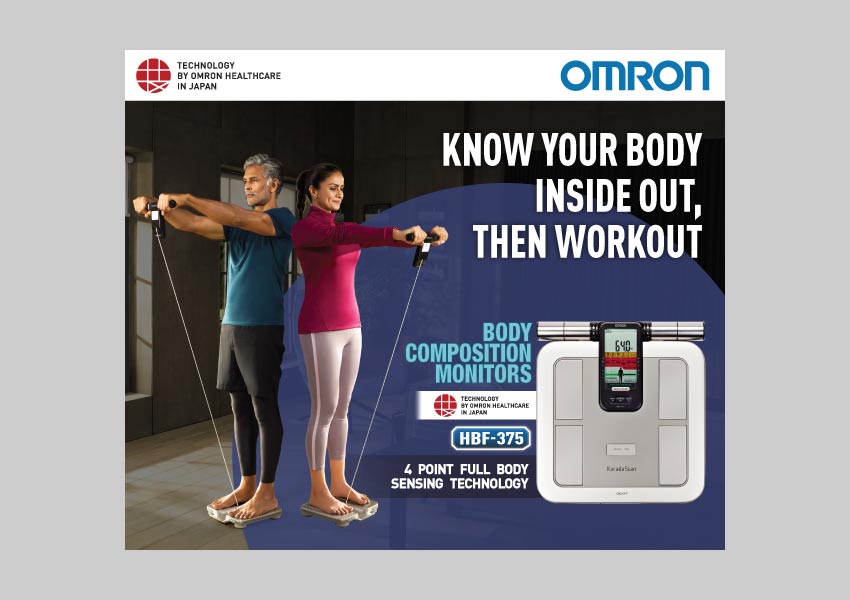