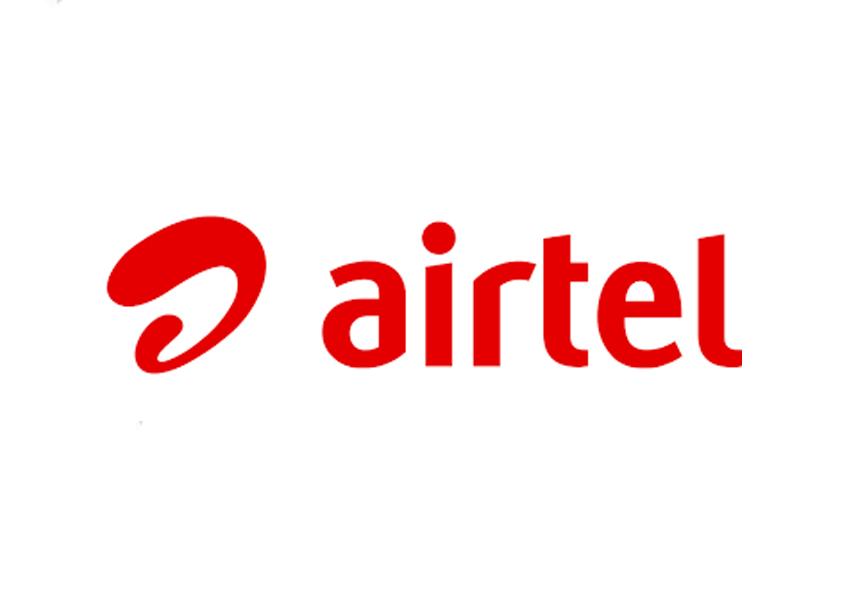 The responsibilities of Neeraj Jha include leading Airtel’s brand advocacy, reputation and communication efforts and he will report to Gopal Vittal – MD & CEO (India & South Asia), Bharti Airtel Ltd. The other Bharti Group entities will also receive oversight and support from Jha.

Prior to joining Airtel, Neeraj Jha has had over 24 years of experience across journalism and industry. He was the Head of Corporate Communications and Company Spokesperson at HDFC Bank before he joined here. To a strong image and leadership position for the Bank, during his 14 years tenure at the Bank, he leveraged elements like the business and digital capabilities of the Bank, its management depth and human face.

“We are pleased to have Neeraj on board to spearhead Airtel’s corporate reputation mandate. I am confident his rich experience will add immense value to Airtel,” said Gopal Vittal.

On his appointment, Neeraj Jha had this to say, “I firmly believe I’ve joined a culture, an ethos that’s committed to the cause of connecting the nation, its people, households and businesses. From healthcare to education to entertainment, it brings this and much more today to the lives of millions of people making them better, easier and more productive. Airtel is an iconic brand that generations in the New India have grown up looking up to. I’m humbled and honoured to be part of it.”

With operations in 18 countries across South Asia and Africa, Airtel is a global telecommunications company which is headquartered in India. Its mobile network covers a population of over two billion people, the company ranks amongst the top three mobile operators globally. In Africa, Airtel is the second-largest mobile operator and it is India’s largest integrated telecom provider. Airtel had approx. 458 million customers across its operations, at the end of December 2020.

Pradipt Kapoor appointed as the Chief Information Officer of Airtel 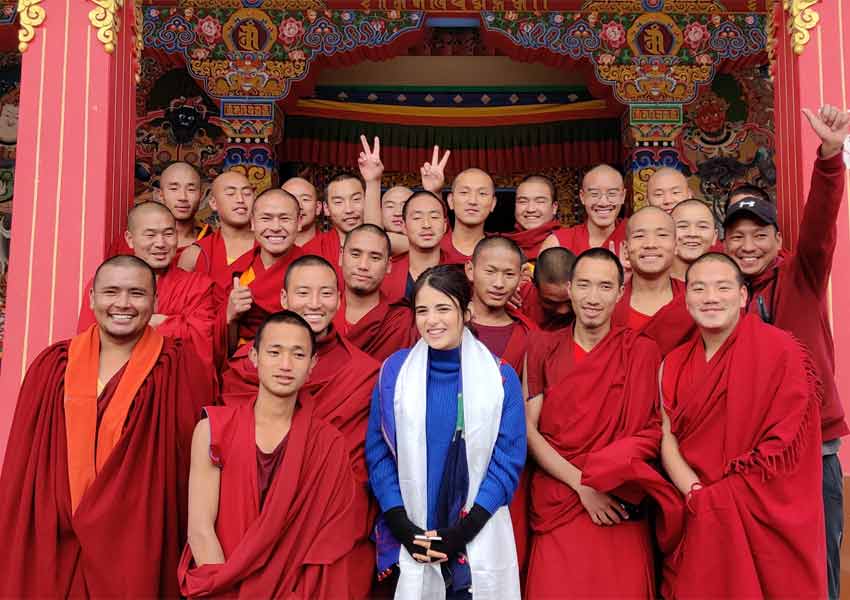