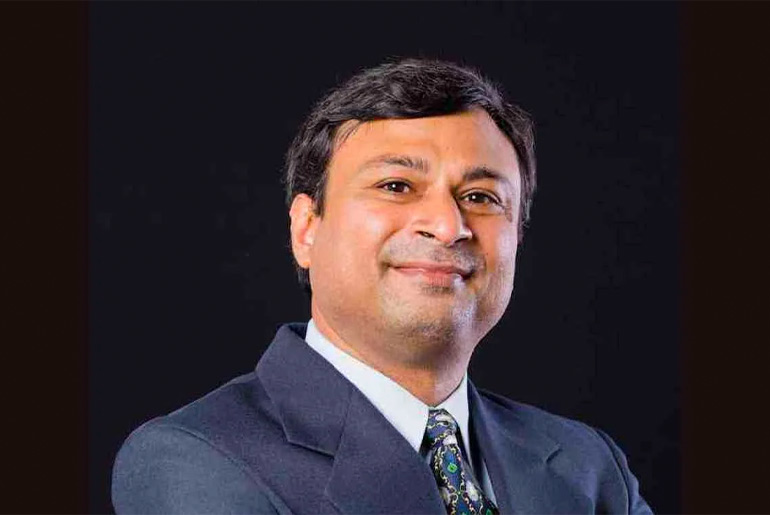 In another high-level hiring, apna.co– India’s largest jobs and professional networking platform has announced the appointment of PayU’s Shantanu Preetam as its Chief Technology Officer. Shantanu will be driving apna’s innovative vision to help the company attain its mission of empowering a billion lives. As the first CTO at apna, Shantanu will be responsible to build upon the technology foundation, strengthening it further through the platform and right organisational structure. He will be closely working with the business, growth and product teams to align technology with company goals.

An alumnus of the University of Pune, Shantanu comes with over two decades of experience in digital transformation, technology architecture, eCommerce, consumer-facing products, supply chain technologies, AI/MI, and data analytics. He has led teams across geographies and industries to design and develop highly scalable world-class products. He has driven tech growth strategies to enable software development, cloud platforms and infrastructure engineering. Shantanu has previously led teams at some of the top companies including PayU, Walmart, Yahoo, and Dell.

Speaking of his joining, Nirmit Parikh, CEO & Founder, apna.co said “I am thrilled to have someone of Shantanu’s calibre join our team. Seeing his journey of the last two decades, I have been blown away by his capabilities as a leader.”

“Shantanu and I have already spent hours together, discussing everything from engineering and products to culture strategy and vision. We firmly believe that Shantanu will help shape our long-term vision and help build a robust tech platform that will determine the future of apna and the dreams of 2.3 billion people around the world” he added.

“I am always on the lookout for the next big thing in our ecosystem we are part of. apna’s mission to empower a billion lives is ambitious, motivating and hard-hitting. I am confident that through technology, we will be able to scale apna faster than any other consumer-facing product and not only change lives but also become the world’s largest jobs and professional networking platform in the next few years” says Shantanu Preetam speaking about his new role.

Shantanu’s appointment is in sync with its efforts to build world-class leadership to accelerate business growth. apna has also recently appointed Ronak Shah as the Head of Data Strategy and Suresh Khemka as the Head of Platform Engineering and Infrastructure.

apna also plans to onboard more than 400 professionals in data sciences, engineering, and product in the next 6 months.  The ongoing hiring spree will allow talented professionals from various domains to apply to one of the fastest-growing startups in India.

In recent months, apna has recorded tremendous growth with 22 million-plus users, more than 200,000 employer partners, and a presence in 50-plus cities in India and counting. The platform is currently enabling over 18 million interviews and 35 million professional conversations monthly. 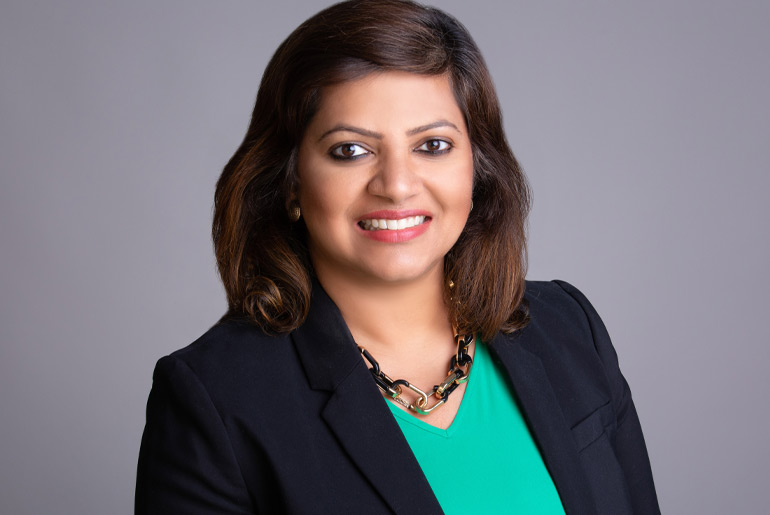 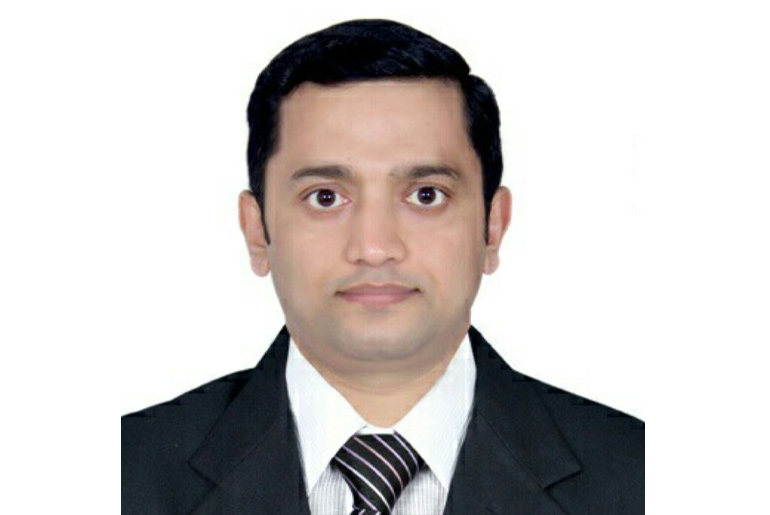 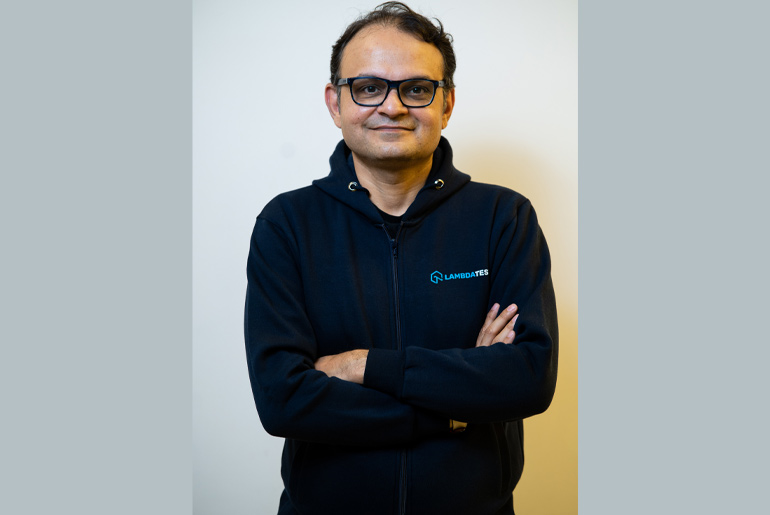 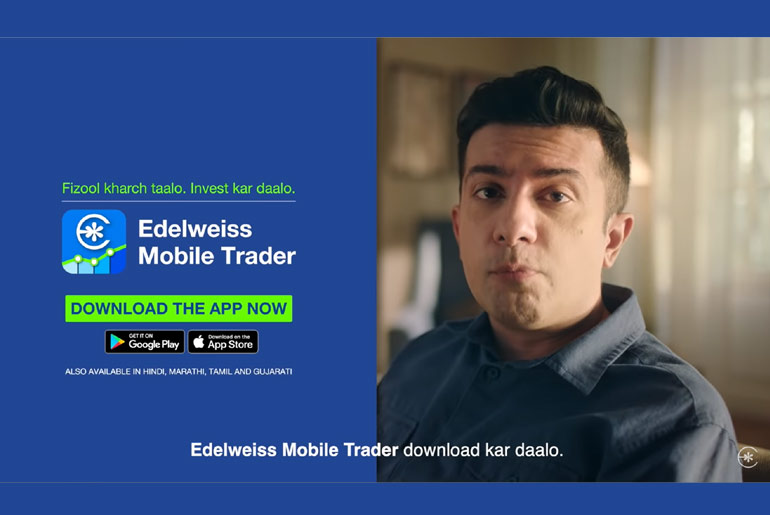