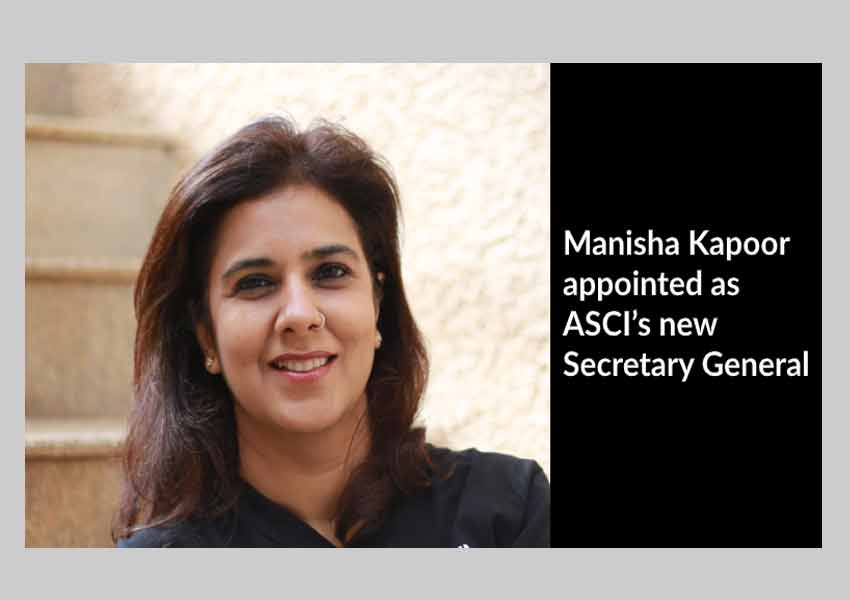 The Advertising Standards Council of India (ASCI) has named Manisha Kapoor as its new Secretary-General. From September 1, Kapoor will take over ASCI’s secretariat responsibilities, including the consumer complaints redressal process as well as the marketing, public relations and social media initiatives.

Kapoor has been part of  ASCI’s Consumer Complaints Council for the past five years and is, therefore, closely associated with the advertising industry’s self-regulatory body. She will take over from Shweta Purandare.

Purandare joined ASCI eight years ago as Chief Complaints Officer and took over in 2014 as the Secretary-General.  During her tenure, ASCI became bigger and better. ASCI launched its WhatsApp number, and set up new complaint redressal and review processes. She also was the prime mover behind ASCI’s vibrant presence on social media. Over  the years, she became the public face of ASCI with various stakeholders and represented ASCI with distinction in various fora.

Rohit Gupta, Chairman of ASCI, said: “We thank Purandare for her work in achieving our vision and her belief in our goals and motto. She was instrumental in enabling ASCI’s closer engagement with the regulators resulting in ASCI signing MoUs with the Department of Consumer Affairs, the Food Safety and Standards Authority of India and the Ministry of AYUSH. As she embarks on the next phase of her career, we wish her the very best. We are delighted that Kapoor will take on the role now. We look forward to her valuable inputs and leadership.”

Purandare said: “It has been an extremely enriching experience professionally through which I could contribute to ASCI’s transformation in terms of capacity, capabilities and stature. As I move on to undertake a new journey, I wish Kapoor the very best.”

Lauding Purandare for her work, Kapoor said: “It’s an honour to be given the responsibility of leading ASCI’s vision for the future. I look forward to working closely with all of ASCI’s stakeholders and furthering its agenda of fairness in advertising.”

Kapoor has more than 25 years of experience in building brands and businesses. Having worked with companies like Hindustan Unilever and J&J India, she has also consulted with corporations on brand development and strategy for the past 15 years – first with MarketGate Consulting and more recently with Futurebrands Consulting. Kapoor has also worked with several non-profits and the government on development sector projects.

Mr. Rohit Gupta, elected as the new chairman of ASCI 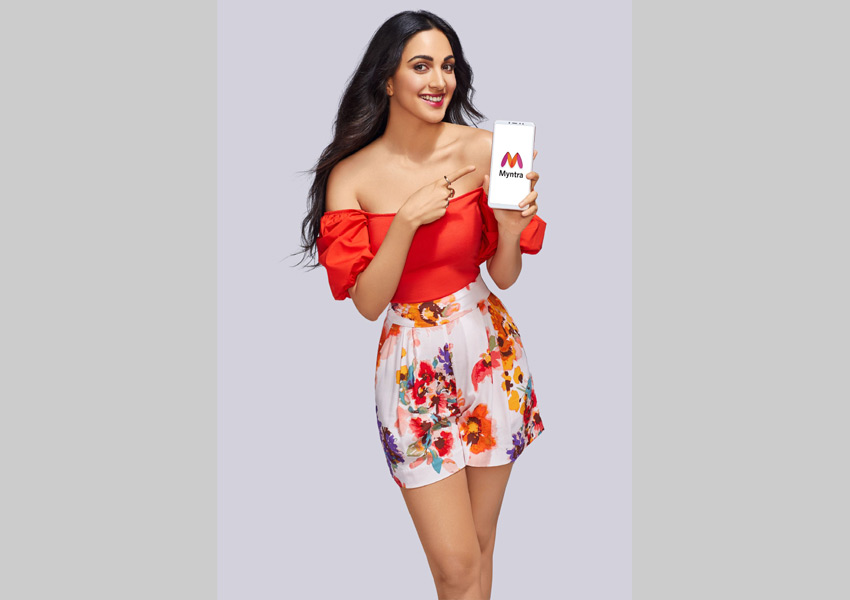