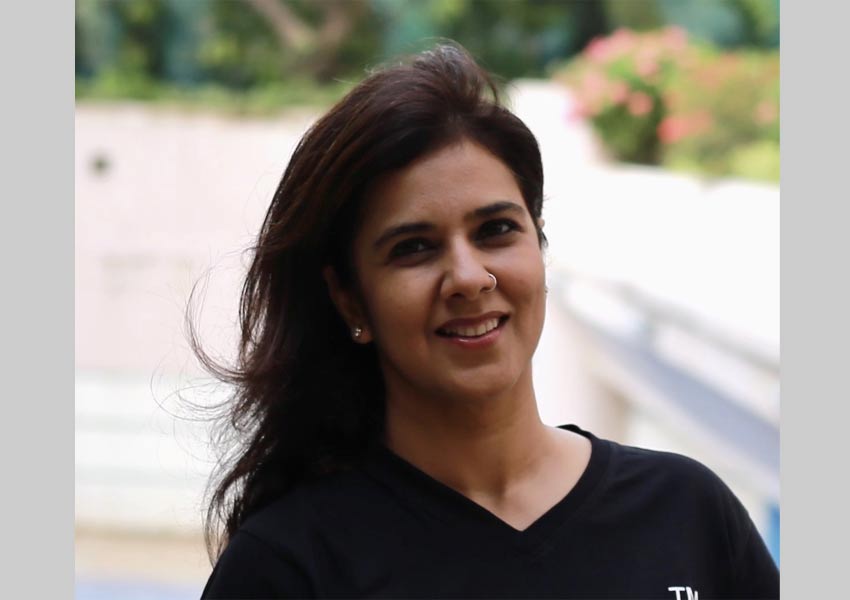 Until April this year, ASCI served on the executive committee as a member for a two-year term. Now, Kapoor will play a leadership role on the committee till 2023.

In her role as part of the ICAS leadership team, Manisha will take forward the agenda of self-regulation globally. Some priority areas of ICAS for the next couple of years are:

Manisha Kapoor said, “This appointment is  a recognition of ASCI’s growing global standing  and influence in the narrative of responsible advertising, as well as the importance of Indian advertising industry itself at a global level. This offers us a chance to  exchange learnings and best practices. With the Indian advertising industry evolving fast and  digitalisation boosting growth, ASCI’s leadership of  the ICAS executive committee will add  new perspectives to the agenda of responsible advertising.”

ICAS is a globally established organisation with members comprising national and regional SROs, associations and international industry associations representing advertisers, the media and creative agencies, all working to ensure that advertising and marketing communication is legal, honest and decent.

The three other vice-presidents are one each from Canada, USA  and the World Federation of Advertisers. The ICAS president is from the United Kingdom. 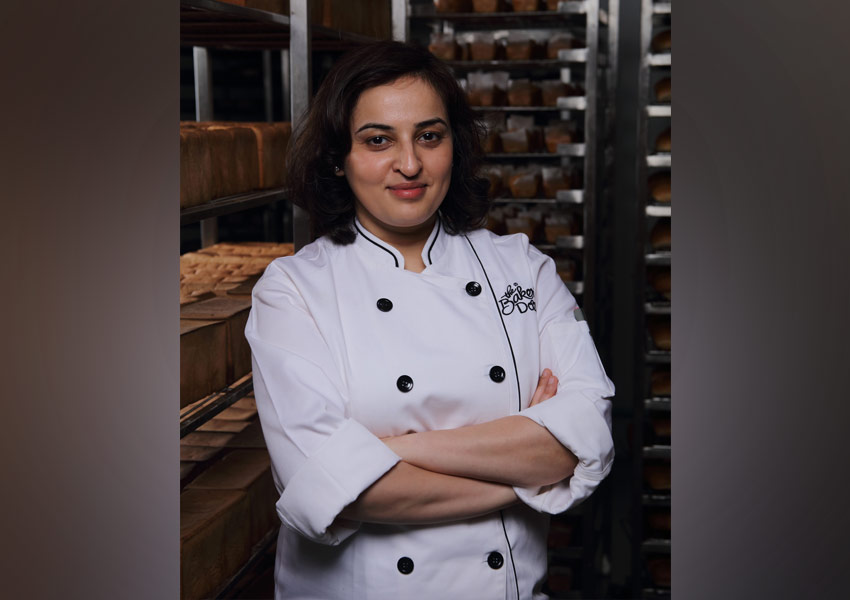