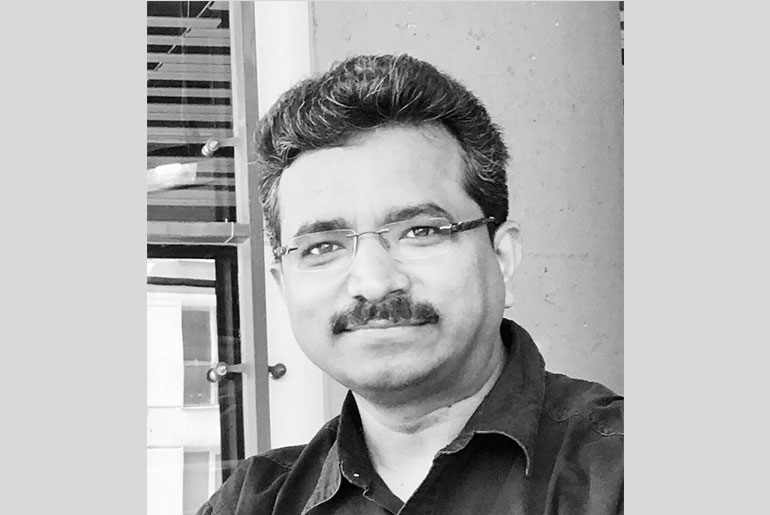 Dhiraj Tripathi, has joined the Auto Start-up ‘Electric One Mobility Pvt. Ltd.’ as Co-Founder & Chief Operating Officer, COO. Prior to this he was working with Hero MotoCorp as Regional Head for Africa and Middle East region.

Amit Das, Founder of Electric One, said – “We are excited to have Dhiraj on board. I believe that with his strong and diverse auto industry & global business experience, Dhiraj will strengthen domestic business operations and drive international expansion“.

Dhiraj has a rich Global Business experience across emerging markets of India, Africa and Middle East region. In the last decade, Dhiraj led diverse businesses across leading 2-Wheeler Auto OEM’s growing their global footprint & market share. As Regional Head for Africa & Middle East region in Hero MotoCorp, Dhiraj led the brand’s market entry into 18 countries in the region resulting in a 7-fold exports growth in 4 years. Prior to that, as Business Head for West Africa in Bajaj Auto, within a span of 4 years he is accredited with a cumulative export’s sale of approx. 2 million units and doubling Bajaj’s market share in Nigeria which is the largest exports market for Indian OEM’s.

Earlier in his career, Dhiraj has been the Founding Team Member of Castrol BikeZone which was a pioneering start-up from Castrol-BP and regarded as the first multi-brand 2-Wheeler Service Franchise Store chain in India.

“In a short span, Electric One has emerged as one of the fastest growing Franchise with more than 100 stores across 40 cities in 15 states. It’s gearing up for global expansion across South East Asia, Middle East, Europe and Africa” said Guido Quill, a German national who is Co-Founder & Chief – Brand & Engagement for Electric One.

Electric One has emerged as the preferred platform for customers looking for high quality, trustworthy Electric 2-Wheeler products and superior customer experience from a wide range of manufacturers to choose from, fostering digital presence with AI enabled cutting edge technology. 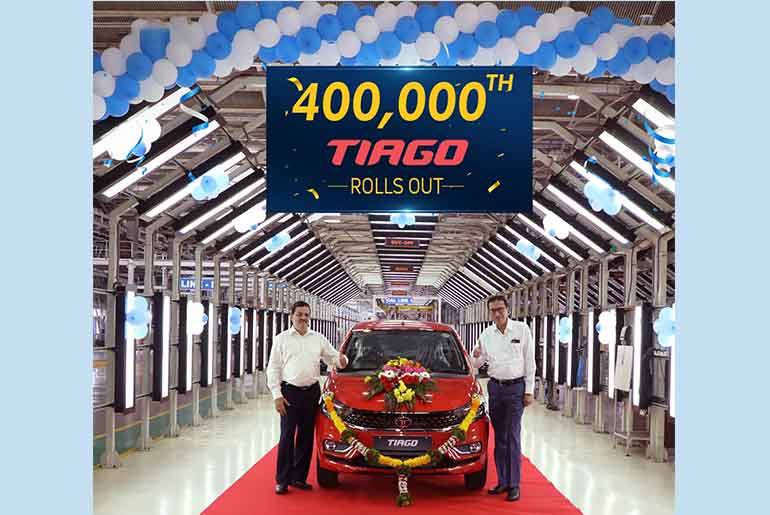 Tata Motors brings out 4,00,000th Tiago from its Sanand Plant