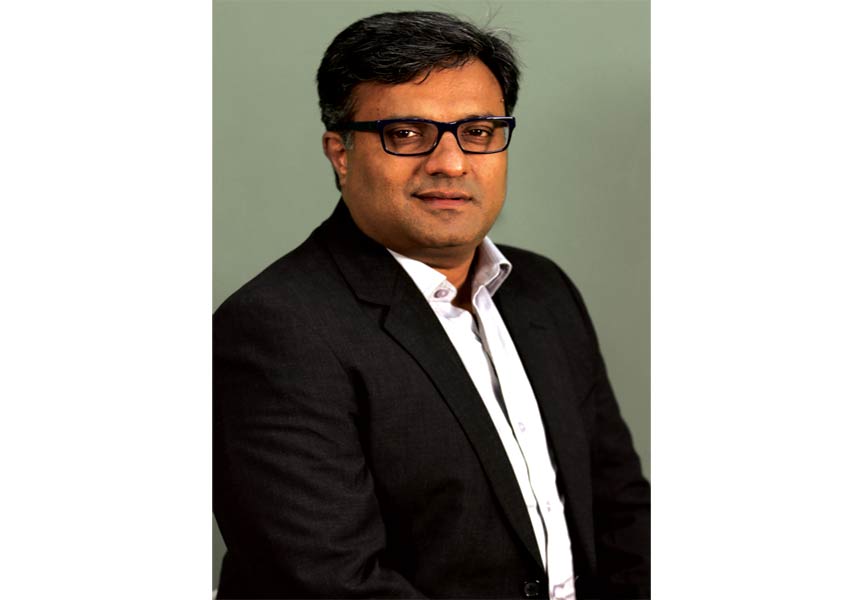 Network18 Digital (N18D) announced the elevation of Azim Lalani to Business Head of English General News cluster. In addition to Firstpost, he will now oversee the business of News18.com English and in.com.
With the flagship news properties, News18.com and Firstpost, Network18 reaches over 70 million Unique Visitors making it the most influential digital news destinations in English in India. Additionally, the network has recently re-launched in.com – the platform for all things celeb. A news portal beyond entertainment, in.com aims to cover trending personalities across sectors like sports, politics, business and entertainment. Addressing the masses, the platform will be the Indian tabloid on the internet that influences the way celebrities function to be IN trend. With these properties, the network plans to further broaden its scope across geographies and languages in the country.
In light of the upcoming elections, Network18 Digital intends to reach its audience with relevant, insightful and hard-hitting news. Having all three brands under one head will further strengthen the group’s position in the English news landscape of the country.
Azim Lalani joined Firstpost as VP Revenue and Strategy, News Cluster (Network18 Digital). He was later elevated to Business Head at Firstpost, and since then has been credited with the brand’s steady growth. Additionally, he has prior experience of heading revenue for all of Network18’s news, sports and entertainment properties during 2014-15 which was also the year of general elections.
Commenting on the announcement, Manish Maheshwari, CEO, Network18 Digital said, “Network18 Digital news properties have garnered high visitor numbers in a short period of time. While Firstpost has been amongst the top five leading Indian media digital publications, News18.com achieved a milestone of 100 million in under 2 years. in.com attracts 1 million unique users and 4 million page views every month adding to Network18’s strong foothold in the digital space. Azim Lalani has been with us for more than five years and has played a key role in our digital growth story. His excellent business acumen has helped build and grow properties like Firstpost from scratch; we are confident that he will successfully deliver as Business Head to all three platforms – News18.com English, Firstpost and in.com.”
Speaking about his additional roles, Azim Lalani, Business Head, English General News cluster, Network18 Digital said, “It has been a fruitful journey till now. The last five years have seen Firstpost grow ten folds. It is a pleasure to be entrusted with the esteemed position of heading News18.com English and in.com along with Firstpost, especially as we gear up for the general elections – a crucial news event in a demi-decade. My focus will be to continue empowering our audience with genuine, original and engaging news and content. I look forward to driving a robust growth for the network with my abilities and successfully manage the large scale business operations.”

Sushil Matey appointed as CEO of The Indian Society of Advertisers 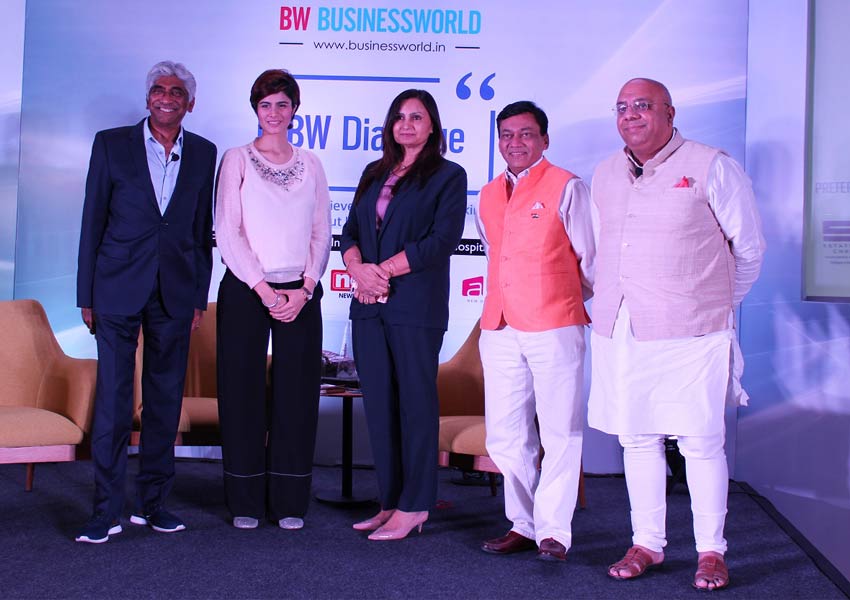