Adding another illustrious name to its talent pool, CarDekho, India’s leading online automobile marketplace, has announced the appointment of Pawan Chawla as its Head – Information Technology. Chawla was earlier head of IT with Yatra.com. A consummate techie holding vital experience in IT-based services, Pawan will be spearheading CarDekho’s overall IT infrastructure.

Having worked for over 15+ years in the field of IT & ITES, Pawan holds in-depth experience of various IT functions such as consultancy, strategy, infrastructure, planning & execution, software application development, maintenance of software projects, management training, defining processes, manpower planning & staffing, and management of overall IT Infrastructure. He has previously been associated with several leading organisations such as Yatra.com, Bertelsmann Marketing and American Home Mortgage Servicing, heading their IT infrastructure.

Speaking on the appointment, Amit Jain, CEO and co-founder, CarDekho, commented, “Pawan brings over a decade of experience in the field of IT-related services across several industries. We are confident that his extensive, in-depth experience will play a vital role as CarDekho continues to script its ongoing success story.”

Pawan added, “CarDekho, in a very short span of time, has established itself as an industry leader and innovation pioneer. Joining on board such a rapidly growing, next-generation organisation will allow me to grow both personally and professionally. I aim to leverage my knowledge and expertise to support CarDekho’s continued growth by delivering a robust, seamless and state-of-the-art IT infrastructure.”

Several awards and accolades also figure prominently in Pawan’s trophy cabinet. He was named ‘Cyber Security Strategist of The Year 2014-15’ and ‘Best Cyber Security Implementer of the Year 2014-15’ by the CSO Forum, and has also won the ‘Business Impact Award 2014-15’ for successfully Implementing Enterprise Wide Security & Data Protection Policy.

Pawan’s appointment comes close on the heels of the recent appointment of ex-Zomato CFO Umesh Hora signalling the company’s efforts to build a strong leadership team. By bringing industry experts on board, CarDekho is looking to synergise the deep knowledge of their respective verticals into an integrated effort to drive its business goals ahead.

Tags:
Previous Article
Experience the thrill of World T20 on CNN-IBN
Next Article
Sidharth Malhotra unveils the Top 5 Looks for the season by American Swan

CarDekho to auction luxury cars on its app
MediaInfoline Feb 23

CarDekho to auction luxury cars on its app

On a Mission to take Auto Dealers to Digital 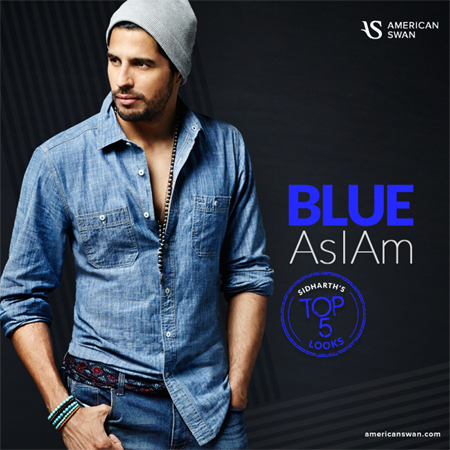