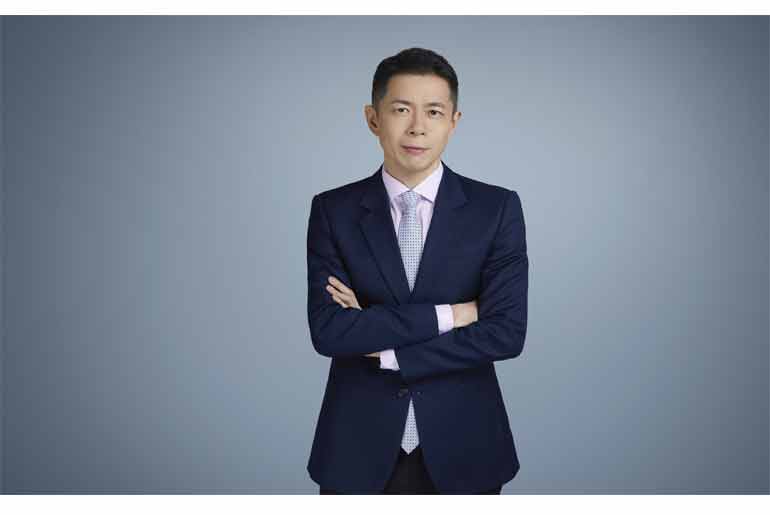 CNN International has announced the promotion of award-winning journalist Steven Jiang to Beijing Bureau Chief, responsible for overseeing the network’s coverage of China and its operations in the country. Prior to this appointment he was CNN’s China-based Senior Producer.

A bilingual journalist for more than two decades, Jiang plays an integral role in CNN’s news coverage across TV and digital platforms. Most recently he spearheaded CNN’s coverage of the COVID-19 outbreak in China, providing critical assessments on both editorial and operational matters.

“Steven’s experience and expertise have made him our editorial compass on all things China,” said Ellana Lee, Senior Vice President and Managing Editor, Asia Pacific. “This is clearly evident through his work as a field producer, his strong analysis on air and his many insightful digital contributions.”

Jiang started his career at CNN’s global headquarters in Atlanta in 1999. After nearly six years, he left to work for CBS News, NBC News, and Channel NewsAsia before returning to CNN in 2010. His new role as Beijing Bureau Chief is effective immediately. 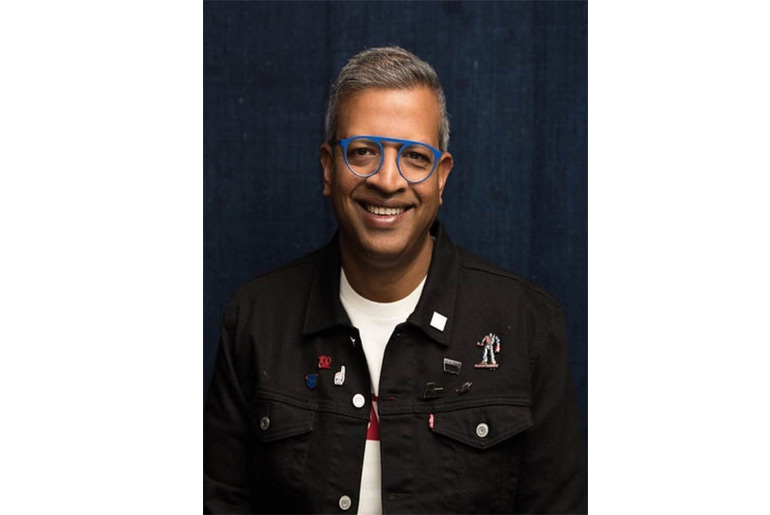 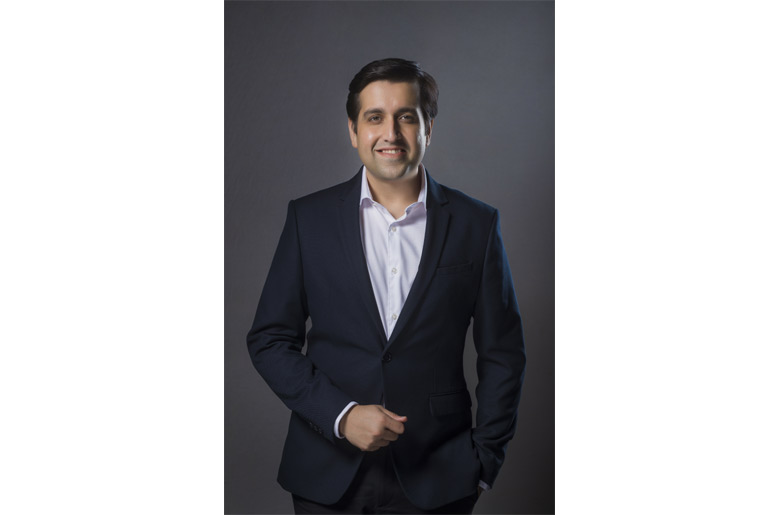 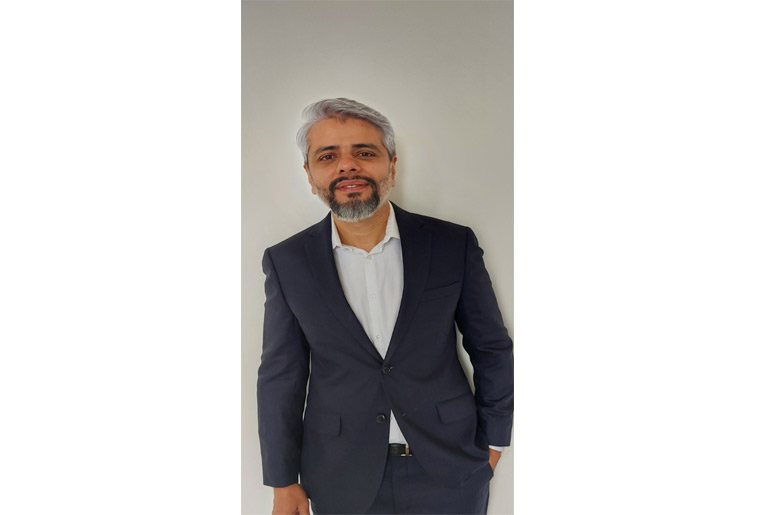