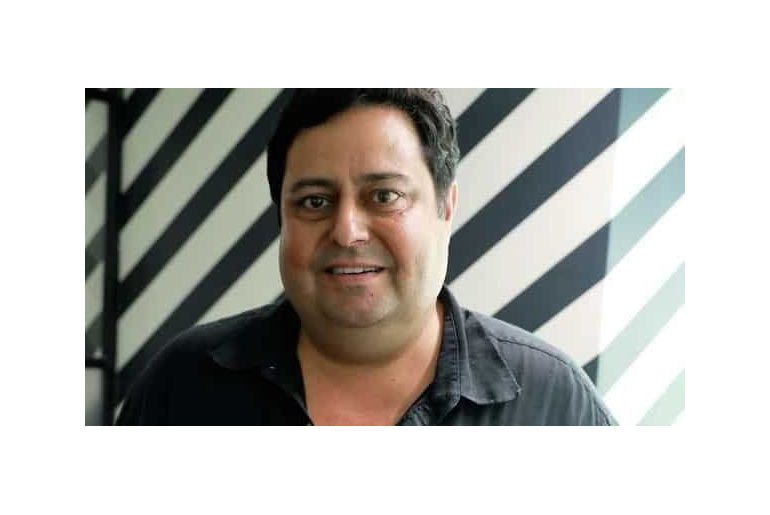 Ajay will report into Amit Wadhwa, Chief Executive Officer (CEO), dentsu Creative India and will be responsible for accelerating dentsu India’s creative businesses under one optimised service line. Dentsu India initiated the formation of a new structure for its Creative service line in June this year. The redesign – part of the network’s global plan to transform into the most integrated group in the world by 2024, brings together some of India’s best agencies under one umbrella and catapults dentsu India into its fresh journey to 2.0. The agency brands that come together under this new creative design are Dentsu Webchutney, Taproot Dentsu, WATConsult, Perfect Relations, Isobar, Dentsu One, Dentsu India and Dentsu Impact.

A creative genius with over 27 years of experience in advertising, Ajay wrote the line ‘Do Boond Zindagi Ki’ that anchored the famous Pulse Polio Immunisation campaign with the superstar Amitabh Bachchan. He also created more than a dozen commercials for the campaign and played a significant part in eradicating polio from India. He was also behind the line ‘Make It Large’ for the whiskey brand Royal Stag that transformed its fortunes and made it the highest selling whiskey in its price range. He created the character ‘Mr. Murthy’ for Voltas Air Conditioners and catapulted Voltas to the number one position in the category.

Ajay has also created work for the whiskey brand Imperial Blue with the famous ‘men will be men’ sign off. He has won multiple Cannes Lions, One Show and D&AD awards in his more than a quarter century journey in this business. But what deserves a special mention here is the way he led Ogilvy Delhi to win 8 Lions at Cannes in 2013. Not only did he surprise the country but surprised himself as well. Some of the most significant brands that Ajay has worked on are Pernod Ricard, BMW, HT Mint and KFC at some of the world’s best known Creative shops.

Commenting on Ajay’s appointment, Amit Wadhwa said, “Dentsu India is in the midst of an exciting transformation journey towards dentsu India 2.0 and Ajay’s joining is a critical part of the plan. Ajay is a well-respected Creative leader with years of experience across categories and the right mindset that matches with dentsu India 2.0. With the brilliant Creative minds in our business, we will be a force to be reckoned with, delivering growth for our clients while continuing our creative evolution at pace and scale.”

Ajay Gahlaut said, “Dentsu’s creativity defines generations. When the opportunity came to join Amit and his team, I could not refuse. Creativity is in the spotlight, with brands looking to differentiate themselves in a disrupted marketplace – it has never been a more exciting time to work in this field rich with opportunity. I am excited to join dentsu, Amit and the Creative teams, delighting clients and creating era defining work together.”

It is pertinent to note here that 2021 has been one of the most successful years on record for dentsu’s creative businesses in India. The network grabbed 21 Metals at the Spikes Asia Festival of Creativity 2021 as Dentsu Webchutney walked home with 16 Spikes and the title – ‘Country Agency of the Year’ for India. Taproot Dentsu bagged one Gold and one Silver for its iconic Pooja Didi campaign while Dentsu Impact won 3 Bronze for its unforgettable Chotu Campaign for My Choices Foundation.

Three months later, dentsu India had already bagged 22 shortlists and 7 Lions at Cannes 2021 as Dentsu Webchutney went on to break its own previous record. For the second year in a row, the agency was declared the highest-scoring Indian agency at the Cannes Lions International Festival Of Creativity. A quarter later, Ad Stars – the international advertising festival that combines creativity with cutting-edge technology, announced Taproot Dentsu as the only Indian agency to strike Gold at its 2021 edition. 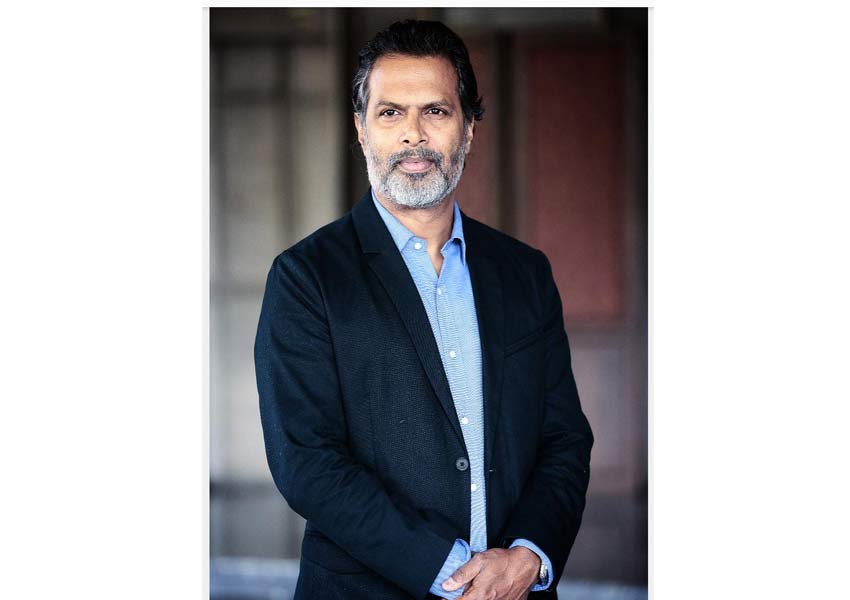 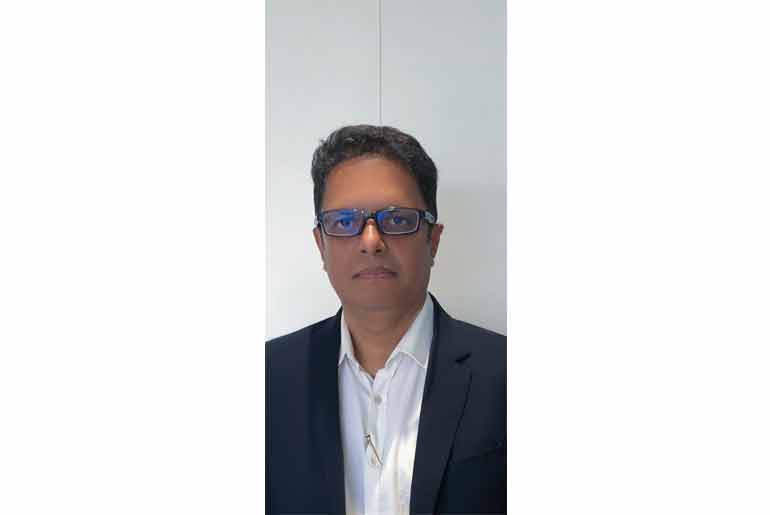