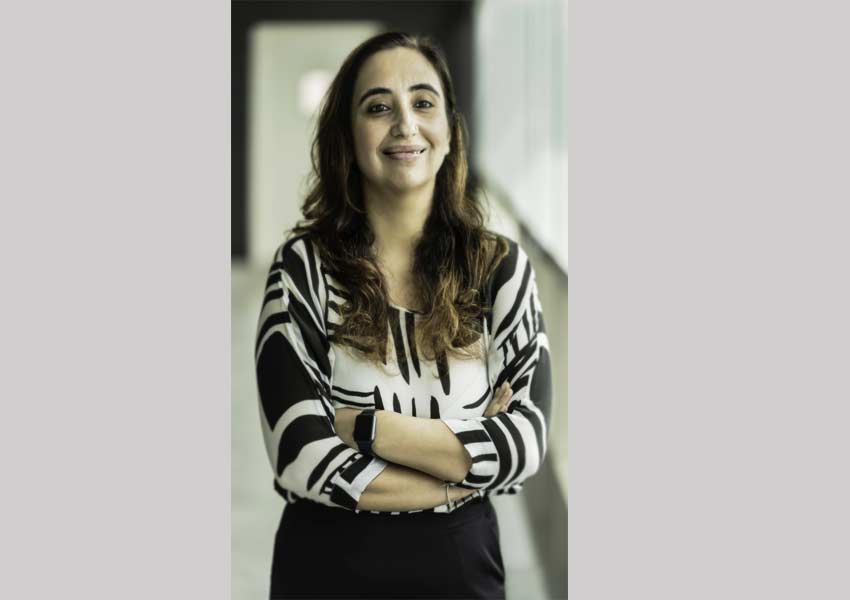 Commenting on Shikha’s appointment, Pradeep Dwivedi, CEO-India, Eros International Media Ltd. said, “Shikha has a leadership track record of bringing marketing innovation and business understanding that we believe is critical to lead our studios business. Her vast experience and enviable track record will benefit in driving the company’s goals. I look forward to working closely with her in her new role as COO and wish her all the best.”

Ridhima Lulla, Chief Content Officer, Eros Group further added, “Shikha has the perfect blend of diligence and passion, and I welcome her to the Eros International family as she joins us in the new growth phase.”

In a career spanning two decades Shikha is considered as one of most innovative thinkers in the business, and has been the force behind Fox Star Studios most memorable campaigns like Neerja, M.S. Dhoni: The Untold Story, Prem Ratan Dhan Payo, Mission Mangal, Sanju and Chhichhore.

In her last role as CMO and Business Head, Fox Star Studios had four films in the top ten films of 2019; Total Dhamaal, Mission Mangal, Chhichhore and Housefull 4, and two films amongst the top 10 Hindi film openings of all time – Sanju and Prem Ratan Dhan Payo. Prior to Fox Star Studios, Shikha was at Disney UTV where she played a pivotal role in reinventing film marketing by pioneering campaigns anchored in big ideas and innovation, paving the transformation of marketing in films.

Shikha has also been featured in the book titled ‘Changemakers: Twenty Women Transforming Bollywood from Behind the Scenes’ by Gayatri Rangachari Shah and Mallika Kapur. The book outlines the journey of twenty incredible women who have revolutionized the way Hindi cinema is perceived and, in the process, created a new India.

Commenting on her new role, Shikha Kapur said, “I am excited for the new journey ahead of me. The entertainment business is going through a radical transformation and I am looking forward to collaborating with the exceptional leadership team at Eros and leading the vision for a new era in storytelling. Together we envision to deliver a global entertainment brand immersed in creativity, powerful storytelling and innovation.” 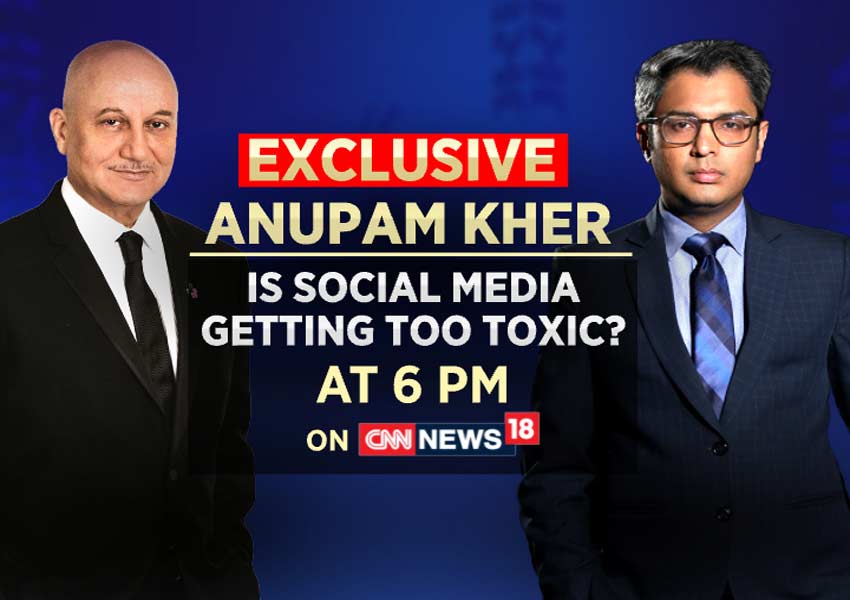