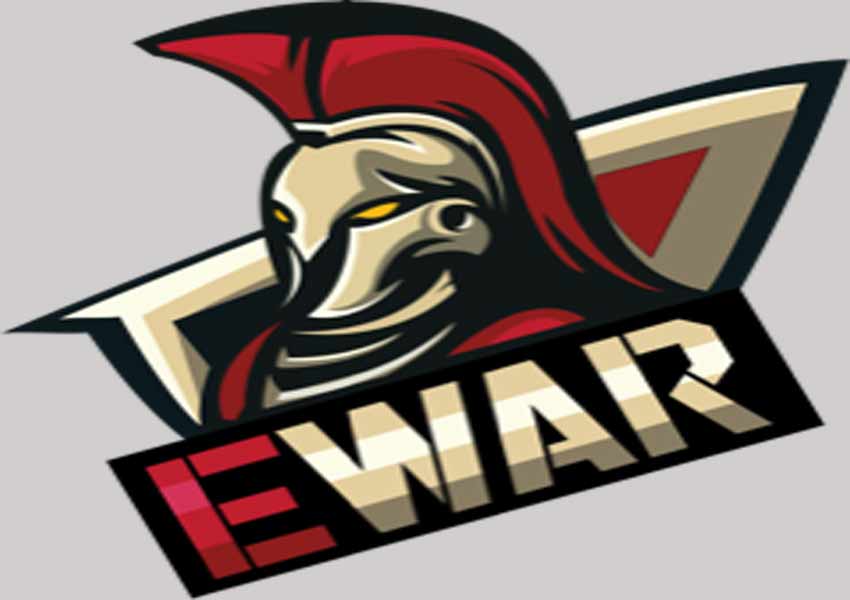 Bengaluru-based mobile gaming and e-sports start-up EWar Games has officially on boarded Mr.Satya Mahapatra as an Advisor.Mr. Mahapatra is an industry veteran with extensive experience of more than 15 years in terms of launching and successfully anchoring growth of several gaming start-ups in India, US, and UK.

Mr. Satya Mahapatra was formerly the Chief Marketing Officer (CMO) at Junglee Games – one of the largest and fastest growing real-money gaming companies in India; during his working tenure at Junglee Games from 2013 to 2018, he led the bootstrapped gaming start-up through a tremendous revenue growth of 100X in the real-money gaming business. Also, previously he has been a key stakeholder at Party Gaming and Gamesys Limited (UK).

Mr. Mahapatra was associated with brands targeted to the international markets from 2002-2011 and has been working in the Indian market thereafter. His core expertise lies in the areas of product management, innovation and strategy-making, online/social marketing and branding in the real-money-gaming vertical, with a consistent track record of driving growth, profitability, and revenue optimization.

Mr. Parth Chadha, Founder, EWar Games says, “We are delighted to welcome Satya Mahapatra as an Advisor at EWar Games. Looking at his vast industry experience and global exposure in brand building and marketing, it can be said with confidence that Satya’s advice and involvement with our company will prove to be very crucial in the times to come, and shall aid EWar in expanding its reach to every nook and corner of the country, and even scaling up to the international levels at the later stage. Further, he will be supplementing EWar founders’ product and technology based skill sets, and help us in positioning ourselves as a leader in the e-sports segment and creating a sustainable business impact in parallel.”

Mr. Satya Mahapatra says, “Within a couple of quarters of the launch, EWar has already emerged as a popular platform in India’s e-sports ecosystem and boasts of having a solid user base and exceptional user experience. Capitalizing on the rising popularity of competitive gaming in India, EWar now wants to strengthen its roots in India, position itself as a leading, go-to-destination for e-sports enthusiasts in India, and eventually take Indian e-sports players to the global levels.I am excited to be part of EWar’s journey, and in the capacity of an Advisor would help in accelerating growth, optimizing revenue and inculcating the best practices from the industry ecosystem.”

Mr.Jeet Banerjee, Owner of Gameplan (a sports and brand management company), Mr. Abhishek Jindal who owns multiple sports ventures, and Mr. Kartik Hajela, Co-Founder and COO of Log 9 Materials, are among the other notable Advisors of EWar. 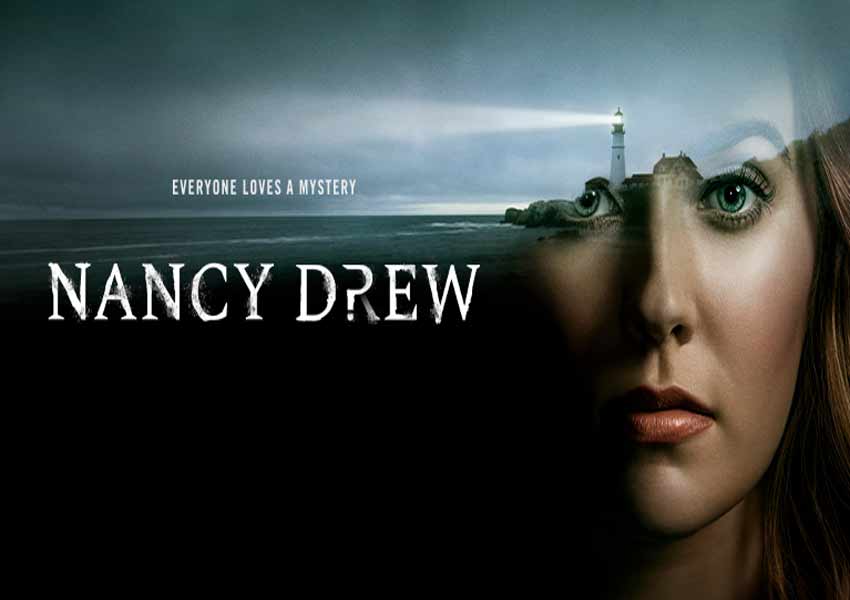