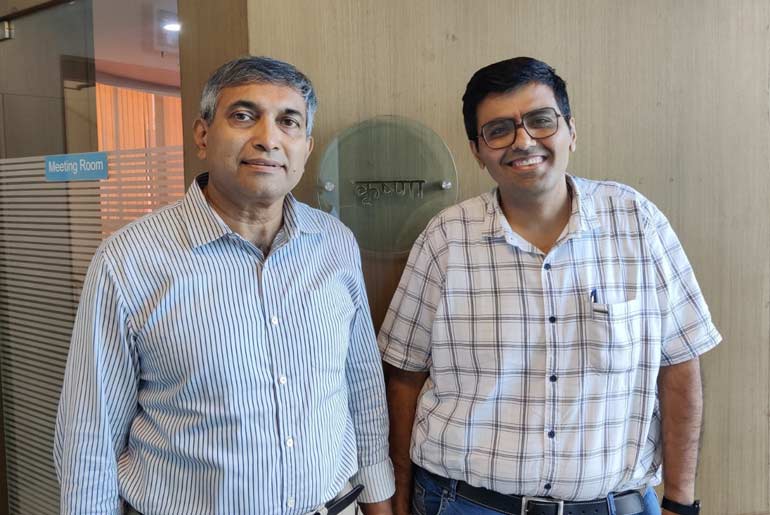 ‘MissCallPay‘ a pioneer in bringing voice-based payment solutions to the Bharat population, announced the appointment of Mr. Soumitra aka Raju Wadalkar, who has joined the team as an advisor for technology & telecom operations.

A senior Technology and Engineering Professional and IIT-B Alumnus with over 40+ years of experience, Raju brings in extensive knowledge of operations and scalability of Tech and Telecom industry.  He will guide MissCallPay with his rich experience to make highly scalable, secure and fault tolerant application enabling the potential billion users to transact over Innovative MissCallPay running over revolutionary UPI rails.

Raju has been credited as the tech person who brought to life the telecom aspirations of the Ambani Family. He is among the first employees of Reliance Industries in the newly formed Telecom Business unit, Raju worked closely with Shri. Anil Ambani to launch the low cost and high quality GSM and CDMA based Mobile Networks in the country. He was tasked with designing the first GSM networks in the entire North East, Himachal and MP, which covered almost a third of the population and area of the country. After successfully accomplishing this task, Raju shifted his focus to Gujarat circle and created an innovative first approach of using CDMA mobile technology for Fixed Line local wireless access network.

After his contribution to Reliance’s vision and Shri. Dhirubhai’s dream of making the cost of a phone call cheaper than that of a postcard, Raju co-founded 3GENESIS where he created and invented Mobile Pre-paid system. It was later acquired by Apar/ NESS Technologies, which even today powers the Mobile Pre-paid systems of leading telecom companies across the world. Post that, Raju joined Tech Mahindra as Sr. VP and climbed up ranks to lead Tech Mahindra’s Telecom domain as CTO and Global Head of Innovation and continued his work with major telecom companies across the world enabling TechM’s strong team of 50,000+ engineers spread across geographies to launch / upgrade  and maintain mission critical telecom infrastructure.

After his stints at Tech Mahindra as a powerful influencer in the telecom industry, Raju now advises select path breaking startups like Hygge Energy, FortyTwo42 Labs and MissCallPay.

In the words of Mitesh Thakker, Founder – MissCallPay, “It is an honour to welcome Raju, who has a wide spectrum of experience in the tech and telecom industry.  Particularly when we plan to take the NPCI’s UPI revolution to the billion, his expertise & experience will be instrumental in helping MissCallPay to take digital payments to every nook and corner of Bharat and thus bringing the benefits of formal cashless economy to billion+ Indians, and fulfilling the dream of our PM, Shri Narendra Modi.”

Raju Wadalkar commented, “It is my pleasure to join MissCallPay as an advisor and work with the innovation that will take the UPI revolution to the interiors of Bharat, I personally feel that voice will be the new de facto standard for payments in India as it is more secured as well as convenient than the mobile app based payments. It is great working with Mitesh’s team in their grand vision to bring financial inclusion to the under-served billions. I am sure MissCallPay will play a significant role in the growth of the Indian economy.” 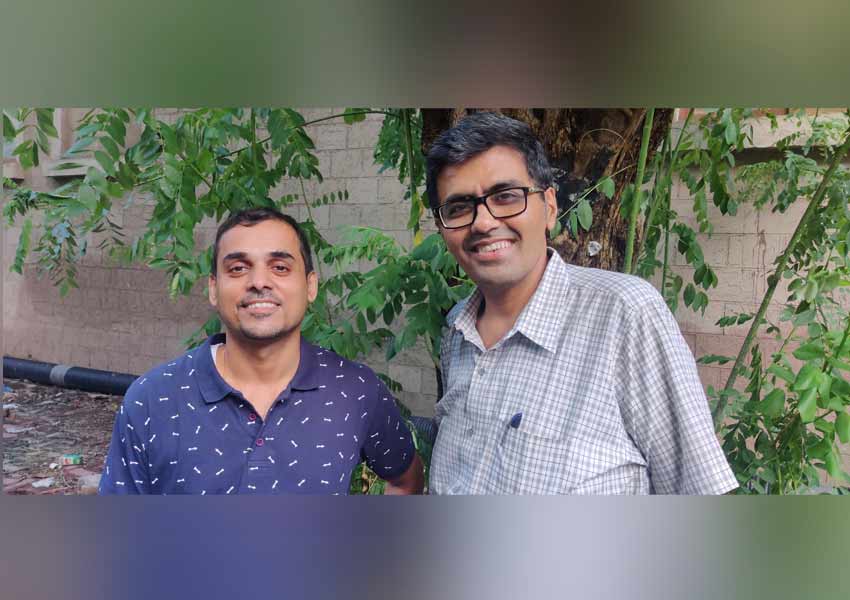 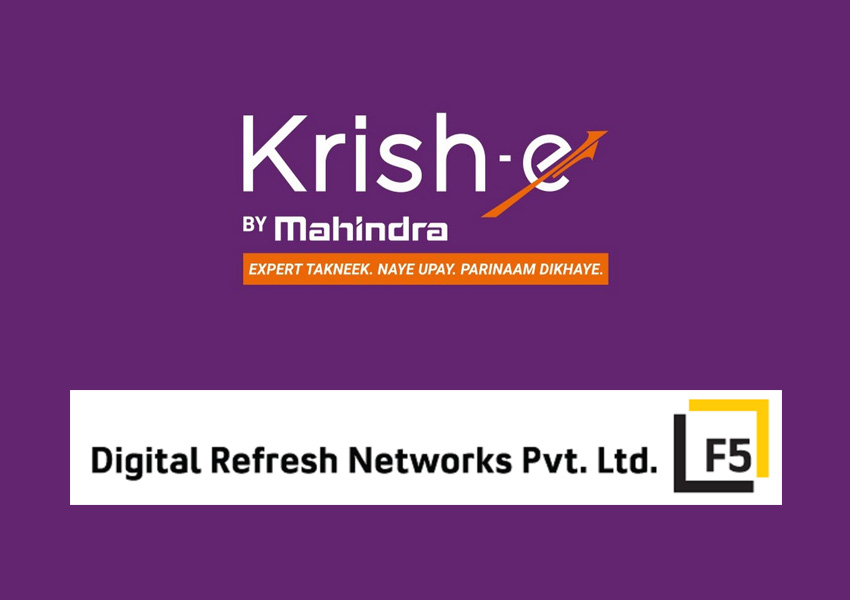 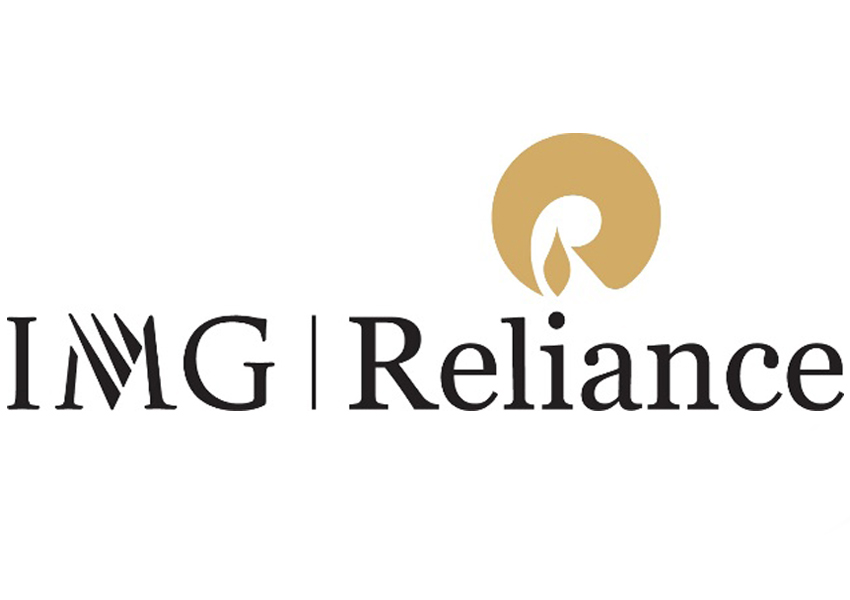