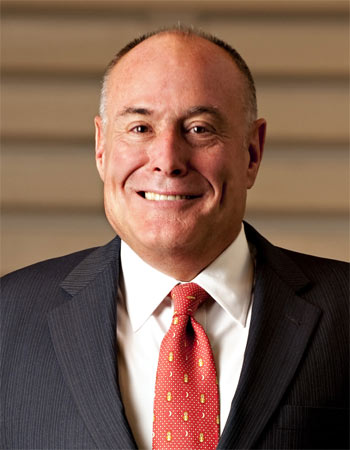 Marking the exact anniversary of its founding 100 years ago, Grey Group today announced the appointment of its next generation of leadership with the promotion of Michael Houston to Worldwide Chief Executive Officer of Grey Group, effective immediately.  A ten-year veteran of Grey, he has served since 2016 as Global President and becomes only the fifth person to hold the CEO position since Grey’s founding in 1917.

James R. Heekin, who has led the company, as Chairman and CEO of Grey Group since 2007, will remain Executive Chairman of Grey Group.  He will continue to work closely with Houston, global management and clients to ensure a smooth transition and Grey’s ongoing success in the years ahead.

“As we celebrate Grey’s centennial and a decade of record new business growth and creative performance, the time is right for the elevation of a new generation,” Jim Heekin said.  “Michael Houston is one of our most dynamic and talented leaders.  This well-deserved promotion will enable us to set the agenda for Grey’s future growth and competitiveness across our global network.”

“As Global President, I’ve travelled the world and been inspired by the depth and breadth of talent and creativity across the Grey network,” Michael Houston said.  “I’m humbled to work among such brilliant creative minds and honored to become CEO of this great agency brand at the height of its momentum, with vast potential ahead.”

2017 is shaping up to be Grey’s tenth year in a row of record new business and creative performance worldwide.  This year alone Grey has won the global Revlon account and the U.S. accounts of Walgreens and Applebee’s.  The agency’s soaring creative reputation includes the win of over 270 Cannes Lions in the past three years.  In recent years, Grey has been named ADWEEK’s “Global Agency of the Year” twice; ADVERTISING AGE’s “Agency of the Year” and CAMPAIGN’s “Global Network of the Year.”

Why suffer in your safar?” asks Revv Cars
MediaInfoline Dec 04

Why suffer in your safar?” asks Revv Cars