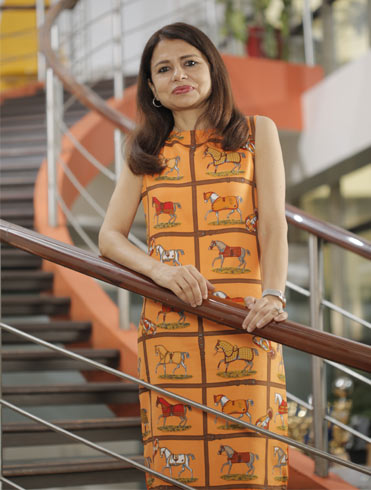 Yashaswini Samat (MD & EVP, P&G-AMEA, GC), who has been leading Grey’s biggest client, P&G for the AMEA region, will be adding to her current responsibilities and has been promoted to Chairman & Managing Director, GREY group India. Based in Mumbai, she will work closely with Nirvik Singh, Chairman & CEO, Grey Group Asia Pacific, Middle East and Africa, to expand on GREY’s roadmap of collaborative and innovative solutions for clients’ business problems as well as continue to build upon the GREY brand in India.

Sunil Lulla will be leaving GREY to pursue other opportunities. He has been with Grey since 2014 and has been instrumental in making Grey Group India into the powerhouse it is today, from restructuring to bringing in new capabilities, to landing us high-calibre clients to changing the culture of the whole agency into a thriving and creative environment it is today. Grey Group India now ranks among the best-known creative agencies in India. The Mumbai office was named by Campaign Brief Asia in its Top 10 2017 India Agency of the Year and it has won every major local and international award including Cannes Lions, the Effies, Abbys at Goafest, the One Show – making it the first Pencil win in Grey Group India’s history, and the Grand Prix at Spikes Asia.

A GREY veteran of 25 years, Yash joined as an Account Director on Pantene. Over the course of her career, she has worked in multiple markets, driving integrated strategies and communication plans for big brands as well as a range of P&G brands. She has led and mentored large teams across different geographies (Europe, Asia and North America), diverse disciplines and cultures. Before moving back to Asia, Yash was the Global Brand Agency Leader for Pantene based out of New York.

In 2015, she was named Campaign Asia’s ‘APAC Account Person of the Year’. With her impressive and stellar performance, in January 2017, Yash’s geographic remit was expanded to include all P&G brands for Middle East and Africa in addition to Asia Pacific. A great mobiliser of ideas and cross-selling disciplines, the P&G business has seen huge success in Asia under her leadership. In her regional AMEA role, she has worked with various partners and streams across Shopper Marketing, Activation and Digital. GREY teams continue to receive excellent client assessments across the region and win big – an example is the prestigious President’s Award for Downy.

GREY group India’s recent wins include; Raymonds, CIPLA, Environics, INDOSTAR, Jagatjit Industries, and K Raheja. GREY’s famously effective work has resulted in many well-received creative campaigns including ‘I Am a Girl’ for the Indian Air Force, ‘#Berok Zindagi’ for CIPLA, ‘It All Begins with Black’ for Raymonds, ‘Life Ka Take-Off’ for INDOSTAR, and ‘Tel Ko Tel Lagao ’ for Pantene, to name a few.

Says Nirvik Singh, Chairman & CEO of Grey Group Asia Pacific, Middle East, and Africa: “Sunil  has done a tremendous job with all aspects of the agency – the creative work & accolades, the working culture and environment and his winning ways which has landed us so many high-caliber clients. Grey is among the few major agencies in India which has demonstrated growth in 2017. It has continued to add strong clients to its already premium roster and with Yash at the helm I am confident we will build exponentially on this success.”

“Yash is a perfect example of a Grey-career person who has risen to now head our largest business. She has a proven track record in understanding the clients’ business and the challenges they face. With an uncanny ability to analyze and resolve business issues, she will be a great asset and her depth of experience will continue to add tremendous value to our clientele as well as to the Grey Group India brand” added Nirvik Singh, Chairman & CEO, Grey Group Asia Pacific, Middle East and Africa.

“I wish Sunil the very best and want to thank him for all that he has done at the agency to bring it to where it is. I am excited to be heading the Grey Group India business and will continue to make strategic decisions which will benefit our clients. The nurturing Grey culture, one which recognizes, supports and encourages women to reach the very top of their game is one of the many reasons why I have been with this company for so many wonderful years. Grey has given me many opportunities during my working career and I am as motivated and keen to make an impact now, as I was when I first joined,” said Yashaswini Samat, Chairman & Managing Director, Grey Group India. 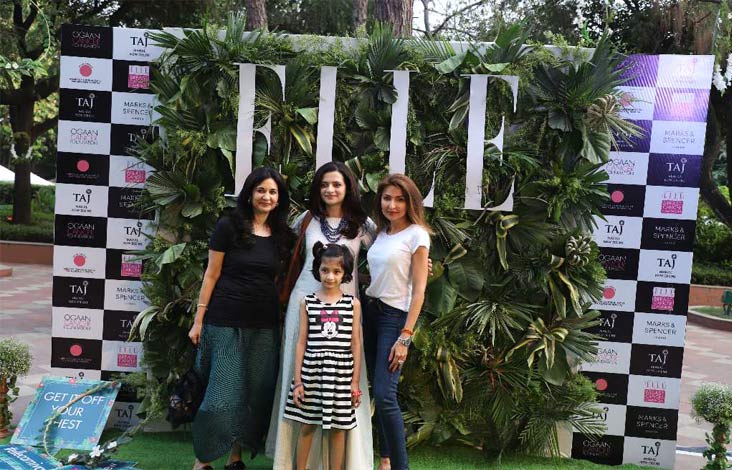 The Taj Mahal Hotel, New Delhi presents ‘Carnival for a Cause’
MediaInfoline Apr 10