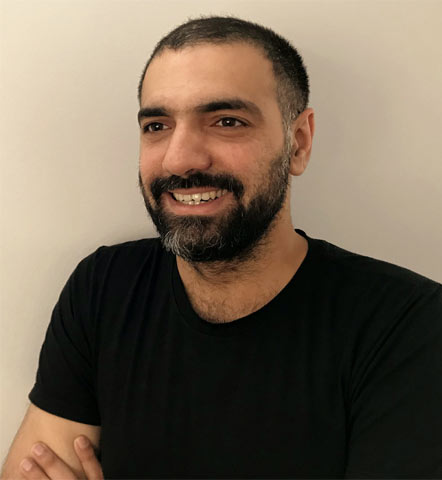 HuffPost announced the appointment of Aman Sethi as Editor-in-Chief of HuffPost India. Aman will be responsible for all editorial output on HuffPost India and oversee the India team of editors and contributors.

Aman was previously an Associate Editor with Hindustan Times, prior to which he worked as the Africa Correspondent for The Hindu. His work has been published in international publications such as The Guardian, Foreign Policy and Granta. An award-winning journalist, his reportage in India and overseas has probed pressing issues of our time such as India’s Maoist insurgency, Europe’s migrant crisis and land-grab in Africa. In India, Aman’s work spans politics, communalism, education, labor unrest, and the rural economy. Aman is also the author of the critically acclaimed non-fiction work A Free Man.

From gender to politics, HuffPost India focuses on the range of issues that audiences in India care about most. Lifestyle and entertainment will remain important areas of coverage.

Lydia Polgreen, HuffPost Global Editor-in-Chief said: “I have followed Aman Sethi’s work with great admiration for years, and I’m thrilled he will be joining us at Editor-in-Chief in India. His work embodies the most important values of HuffPost: deep reporting, innovation and a relentless commitment to amplifying the least heard voices. Aman’s dedication to telling stories from the farthest flung corners of Indian society and homing in on the issues that matter most to ordinary people will make HuffPost India a must-read and must-watch.”

Aman Sethi said, “HuffPost’s editorial independence and Oath’s enormous scale presents us with an opportunity to broaden the contours of our national conversation. I look forward to working with our talented pool of reporters to produce compelling multimedia reportage on traditionally underreported subjects like the environment, healthcare, and the intersection of politics, business and technology.”

Aman takes his new position on April 2 2018. He will report to HuffPost International Director Louise Roug. HuffPost is focused on building a unified newsroom across its 17 editions, India being one of them. Globally, HuffPost engages with an average of 155 million monthly readers – nearly 60%of HuffPost’s audience is outside the United States. HuffPost was ranked as the #1 publisher on Facebook in 2017.

HuffPost is a brand within Verizon’s media technology business Oath, which combines Yahoo and AOL properties globally.  HuffPost India is monetized by the Oath sales team in Delhi. 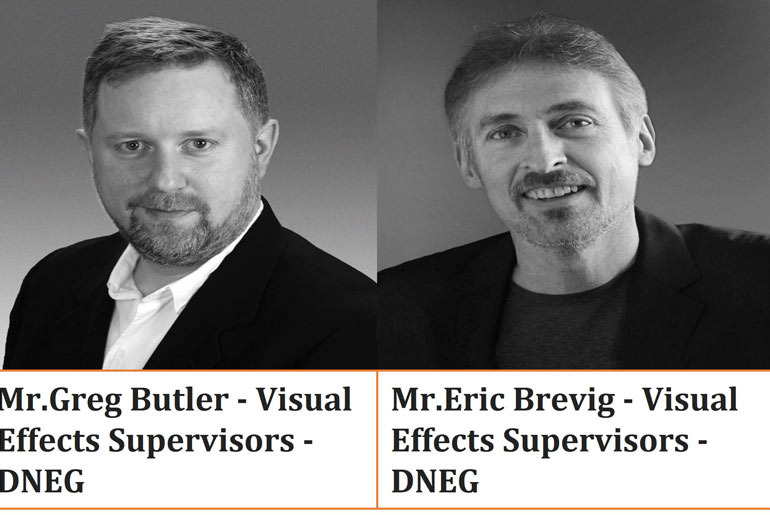 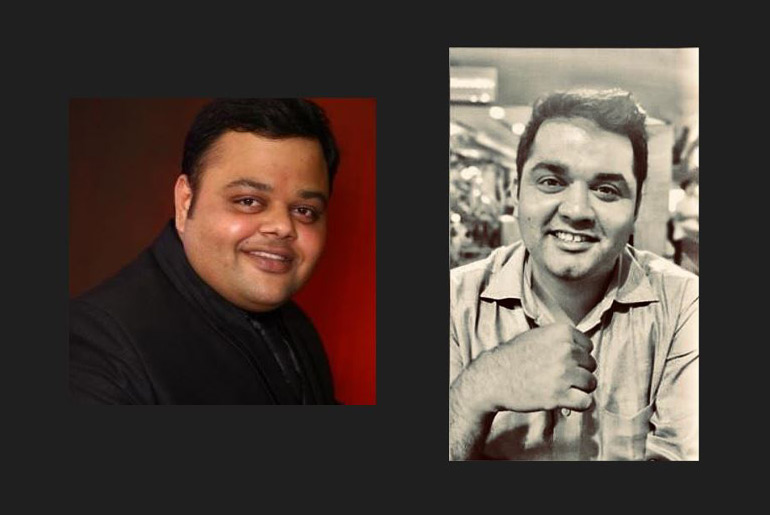 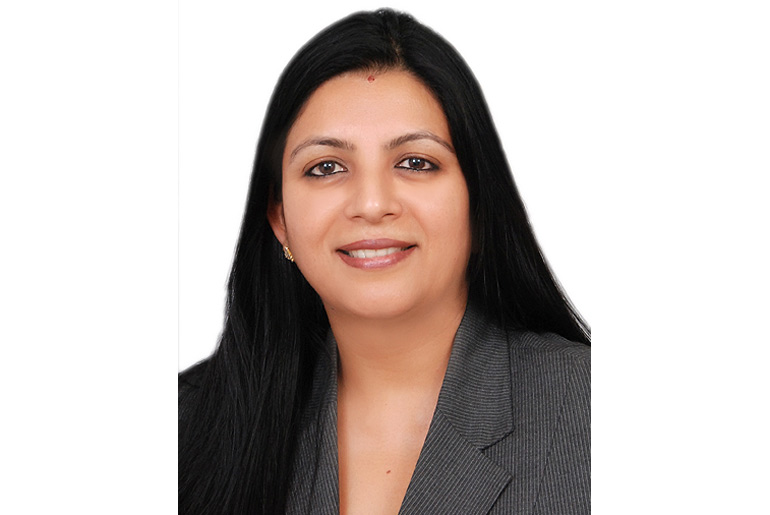