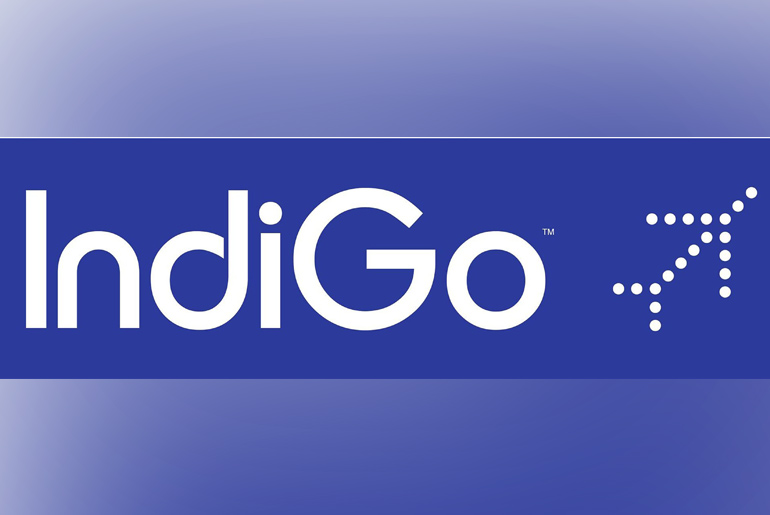 RK, with over 36 years of experience working in different capacities in the Indian Government as an IAS officer (1985 – 2009) and later as an Aviation Law specialist (2009 onwards), brings rich administrative, management and aviation experience with him.

In the past, RK has served as Joint Secretary in the Ministry of Civil Aviation, Government of India and has served on the Boards of Air India, Indian Airlines, Alliance Air, Air India Charters Limited (Air India Express) and has been the CMD of Pawan Hans Helicopters Limited. Presently, he serves on the Board of CAE Simulation Training Private Limited (pilot training organization). He is an MBA from Southern Cross University, Australia, and holder of an LL.M degree in Aviation Law from Leiden University, The Netherlands. He presently serves on the international Board of Governors of the Institute of Aviation and Space Law, Leiden University.

Welcoming RK as his Principal Advisor, Rahul Bhatia, Managing Director of IndiGo said, “We are delighted to welcome RK to the Leadership Team of IndiGo. With his vast administrative and aviation experience he brings tremendous value at a time when the company is undertaking major expansion initiatives. RK would be working closely with me on key strategic initiatives.”

RK said, “Indian aviation has a long way to go and I foresee IndiGo continuing to play a significant role in this growth story. IndiGo’s quest to expand its footprint both domestically and internationally will take Indian aviation to newer heights and I am extremely excited to be a part of this journey.” 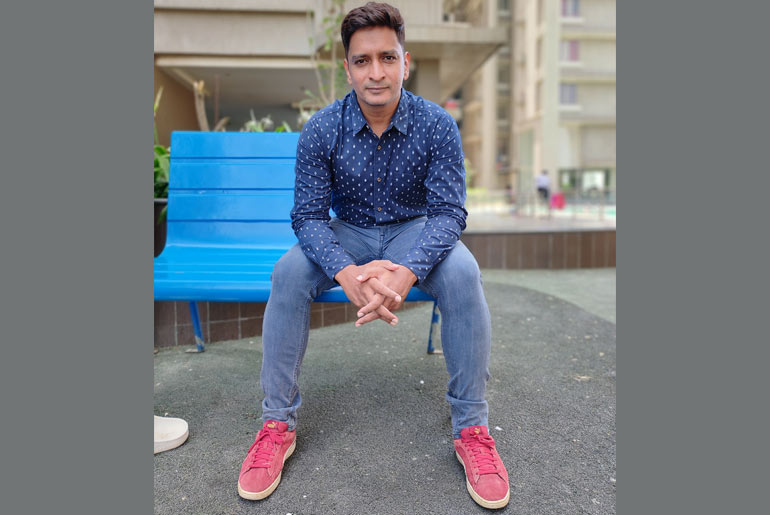 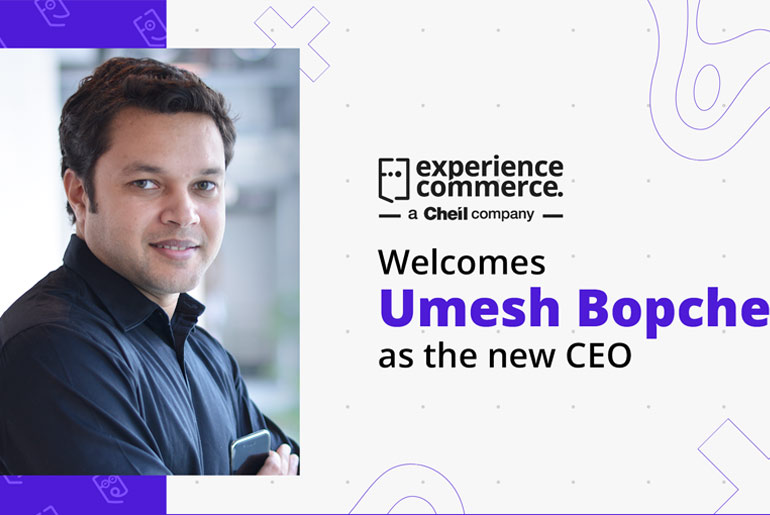 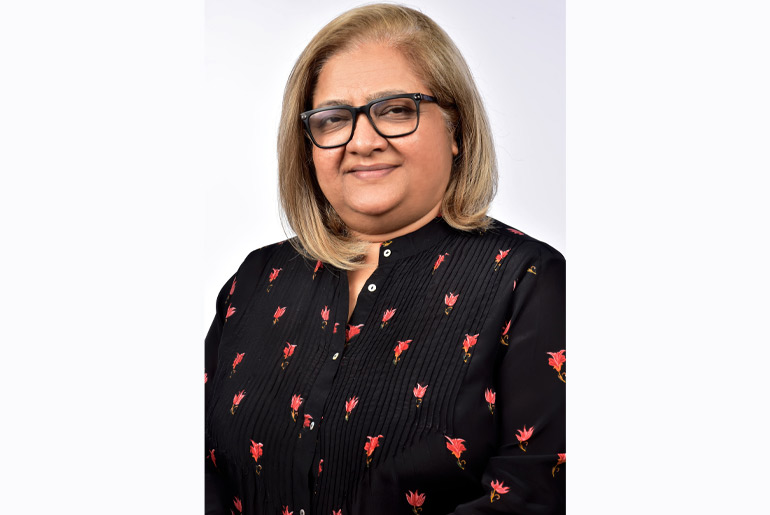