IndiGo, India’s largest passenger airline, is pleased to announce the appointment of Mr. Wolfgang Prock-Schauer as the Chief Operating Officer, subject to regulatory approvals. An accomplished industry leader with more than three decades of experience in civil aviation, Wolfgang has held senior leadership positions with leading airlines across Europe and Asia. In his role, Wolfgang will be responsible for operational aspects of IndiGo such as Flight Operations, Maintenance and Engineering and Inflight Services directly as well as Airport Operations and Operations Control Centre. He will be reporting to Aditya Ghosh, President and Whole Time Director, IndiGo.

Mr. Prock-Schauer is a graduate from the University of Economics, Vienna. He is an experienced international executive having a total professional experience of over 36 years. In the past, he has worked with Austrian Airlines, Jet Airways (India), British Midland International, Air Berlin (Germany/ UK) and Go Air (India). In the new role, Mr. Prock-Schauer will be responsible for operational aspects of IndiGo such as Flight Operations, Maintenance and Engineering and Inflight Services directly as well as Airport Operations and Operations Control Centre which will report into Mr. Sanjeev Ramdas, Executive Vice President Customer Service and Operations Control who in turn will be reporting to Wolfgang.

On the new appointment, Mr. Aditya Ghosh, President and Whole-Time Director, IndiGo said, “We are delighted to welcome Mr. Schauer to the IndiGo family. With an illustrious career in various leadership positions, Wolfgang is a proven leader and I am confident that this important and positive step in strengthening our leadership team will serve as a great building block for the future of IndiGo and our continued success as a team.”

He further added, “Over the last year we have elevated several colleagues internally to positions of leadership and have also attracted world class talent across verticals. As the company charts the next phase of growth, this hunt for talent, internally and externally, will be an on-going exercise.”

Mr. Wolfgang Prock-Schauer, while commenting on his new role with IndiGo, said, “I am very pleased to take up this new role at IndiGo and excited to be part of the dynamic team which has delivered such a consistent product for more than a decade. I look forward to working with the team in areas that can strengthen IndiGo’s operations. I look forward to meeting the organisation’s objectives, strengthen this great brand and grow the business in the Indian market.” 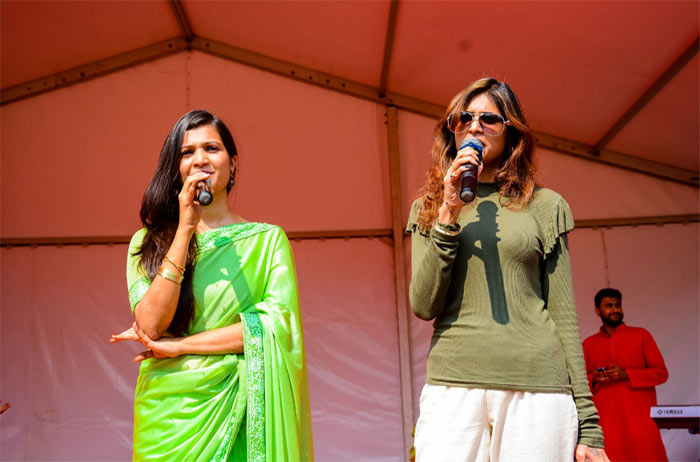