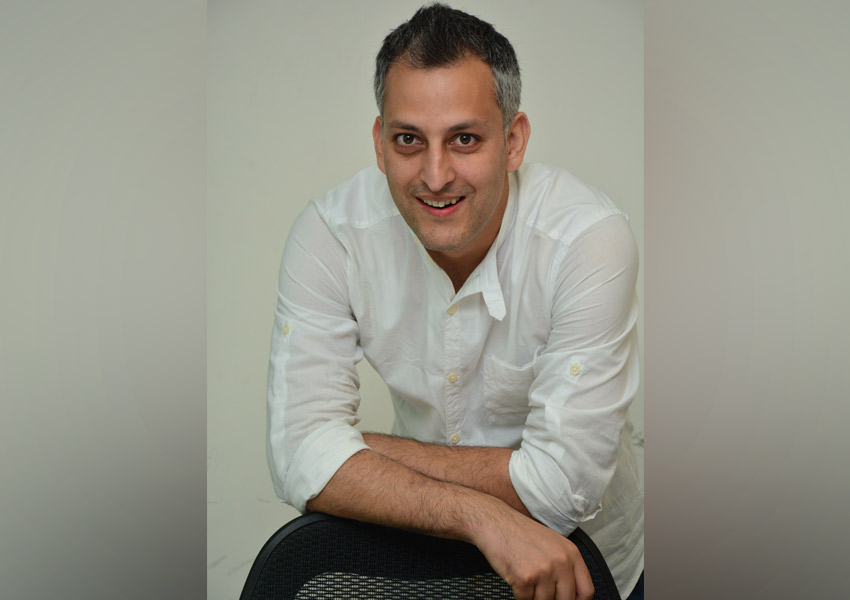 Junaid Hakim has been appointed as the National Director of the world’s first Word of Mouth marketing platform on social media that enables brands to drive WOM and UGC from their consumers, Brandie. Junaid will be responsible for overseeing Brandie’s rapid growth in the Indian market in his new position and will develop stakeholder engagement and driving sales and new business development. To keep pace with the ever-evolving needs of the market, he will also ensure the continuous evolution of Brandie’s product and offerings.

Junaid brings an established track record of success with over 14 years of experience in the industry in strategic media planning and buying to Brandie. Junaid headed the media mandate for Dell in India earlier as he was the General Manager with leading media investment company GroupM. Dell’s e-commerce practice in India was led by his team, successfully in this role.

Junaid headed the digital and new business development arm for Mediacom Bangalore, prior to his stint as the lead on Dell. He has previously worked with a number of flagship brands across multiple verticals, including Subway, MakeMyTrip, Bose, Tata Docomo, Mars-Wrigley and Royal Enfield among others.

“As per McKinsey, WOM is much more influential than advertising in driving brand consideration at each stage of the decision journey. Yet the Indian ad industry stands at $ 11BN and investments in WOM are near zero. This is partly because we have not been able to figure out ways to drive WOM,” said Junaid on the announcement. “Brandie addresses this latent need by offering a platform for brands to engage with their existing customers to generate UGC and drive WOM / brand advocacy. I am sure, in Brandie, we have an industry-disrupting offering. The challenge is we have an industry first offering and people are unfamiliar with it, so it will take a little bit of awareness and education around the product for adoption to happen. That’s what I am going to focus on in my first 4-6 months at Brandie.”

“The global impact of COVID-19 has fundamentally impacted the marketing industry and highlighted the growing importance of WOM marketing and customer advocacy. Junaid’s vast experience, strategic perspective, and operational focus will play a vital role in strengthening Brandie’s core leadership team and ensure our continued fast growth and adoption amongst agencies and brands in one of our core markets”, commented Pranav Kosuri, Co-Founder, Brandie.

Junaid will direct nationwide operations and liaise with Brandie’s global team in Sweden while himself being based in Bangalore, India.

With marquee national and international brands, Brandie has already executed campaigns in the Indian market that have reached over 100 million people by activating over 40 000 consumers to share UGC on social media. Brandie is the first platform in India that enables brands to activate an army of their customers in their marketing activities. Brandie has campaigned with a curated selection of local and international brands for its programme, including Truecaller, Air India, Puma, Himalaya among others. 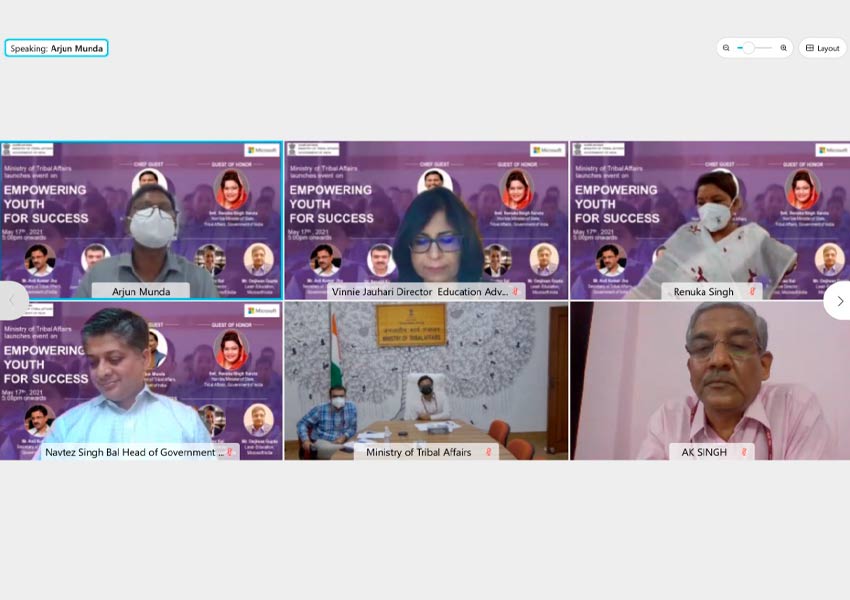