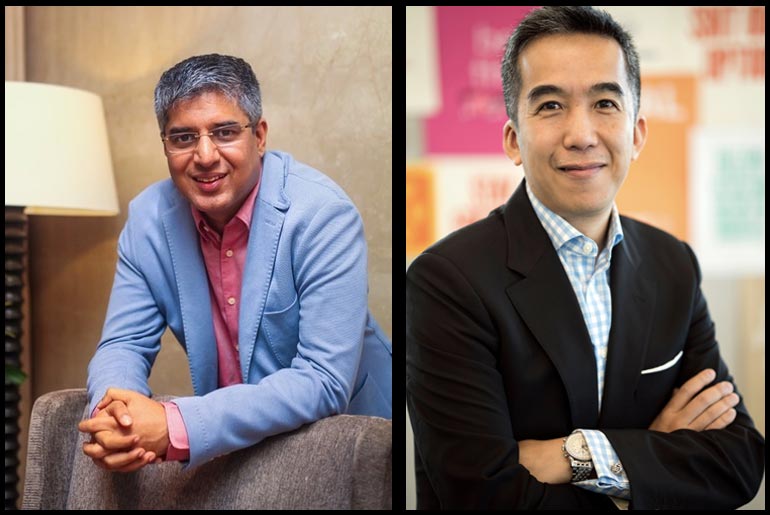 Lomotif, one of the fastest-growing short format video-sharing social networking platforms announced additions to their advisory team. Mr. Tarun Katial, former CEO of Zee5, and Mr. Ken Cheung, former Founding Head of Asia Pacific-Facebook & Instagram partnerships have been roped in as Senior Advisors. Together they will be advising Lomotif’s senior team on growth and expansion internationally with a focus on enhancing user-centricity, growth, and adoption worldwide. Their rich experience and knowledge of growing and scaling platforms will be instrumental in ensuring that Lomotif continues to delight even more creators from across the world.

Tarun Katial brings over 2 decades of leadership experience in the Indian media industry, having successfully led Satellite Television networks across STAR and Sony to being the founder of India’s largest FM Radio network. He has also spearheaded the evolution of on-demand video content in India through a leading Video Streaming platform moving it into a super app with both long form and social video. A Kellogg’s alumnus, he enjoys combining technology and consumer insights to come up with better products for the media industry, and Lomotif is perfectly poised to be a major contender to TikTok’s throne.

Ken Cheung’s over 20 years of experience has covered various entrepreneurial and leadership roles in tech, media and entertainment. As the founding General Manager, International at Tencent, he also co-founded QQ Music, the largest music service in China. As Warner Music Group’s Senior Vice President, he has also built their digital revenue from scratch to over $100M. At Facebook, he established and led a team across Asia Pacific focusing on News, Entertainment and Sports Partnerships on both Facebook & Instagram. A Harvard Business School alumnus, he actively advises and invests in selected high-growth startups.

Commenting on the same, Mr. Paul Yang, Founder & Chief Executive of Lomotif said, “We are delighted to have two such industry leaders and thinkers onboard with us. Their depth of experience and domain expertise will play a pivotal role in setting a new benchmark for the industry and at the same time strengthen Lomotif’s growth and expansion across territories. Their valuable perspective will help us in attaining our long term goals.”

Speaking about his role, Mr. Tarun Katial, said, “I am glad to be helping Paul & the Lomotif team at a time when the world is rapidly scaling in video-first expressions. The short format social video platforms have witnessed enormous popularity in the last few years, and I am looking forward to helping the platform become a true community video platform in the largest internet communities like India, Brazil, Russia, etc.”

Mr. Ken Cheung added, “Backed by ZASH, Lomotif is well-positioned to become one of the largest and the most influential short video platforms in the world. It engages community, unlocks economic opportunity and inspires creativity of people from all walks of life. Having pioneered the work in digital music, mobile video and the creator economy in my career, I’m honored to be partnering with Paul and the Lomotif team on this exciting journey.” 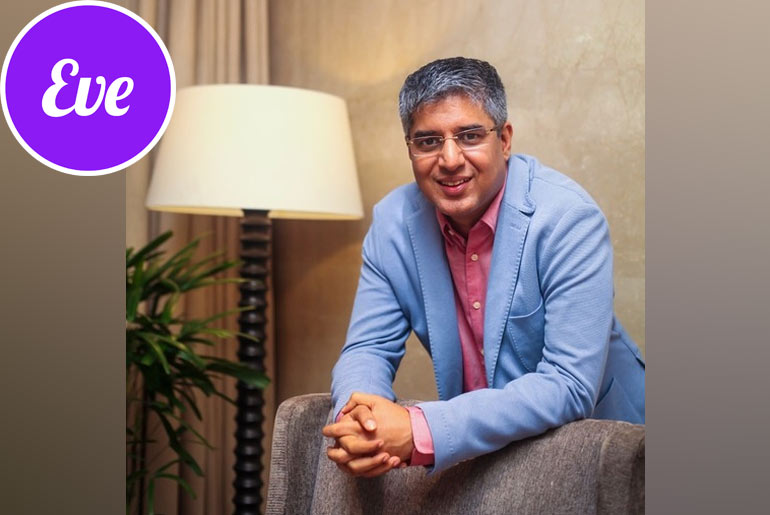 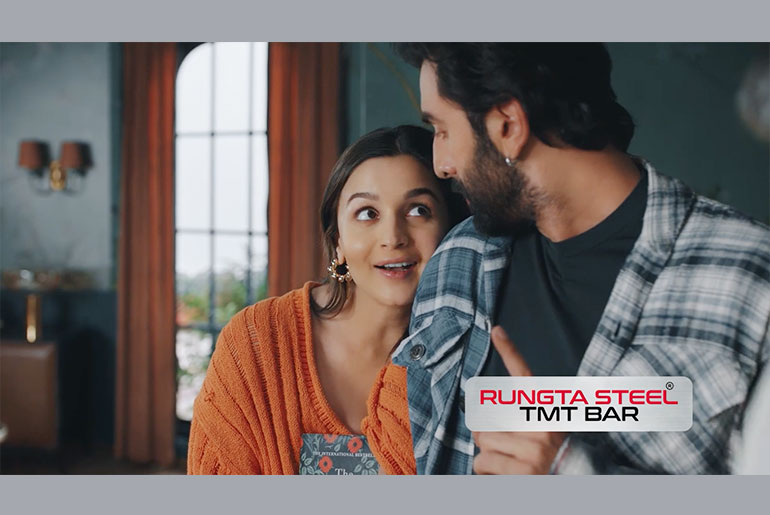 Relationships core for Rungta Steel TMT, says their new TVC as part of their ongoing campaign