Lowe Lintas announced today, Hari Krishnan as the new President of its South operations. This appointment comes on the back of GV Krishnan’s recent exit.

To be based out of Bengaluru, his remit includes the agency’s offices in Bengaluru, Chennai and Hyderabad. As the largest creative agency in South region, the portfolio includes over a 100 clients and brands such as Arvind, Britannia, Fastrack, Flipkart, Gold Drop, Hike, ITC Foods, MRF, Mobizz, Paperboat, Sonata, Tanishq, TI Cycles, TVS Motors and many other companies and brands.

Hari, currently CEO of MullenLowe’s operations in Sri Lanka is in the process of transitioning into his new role.

He had joined MullenLowe early 2015 from Grey India where he was heading their South operations.

Hari has about 20 years of experience in the advertising and media industry; having spent most of it between Lowe Lintas, JWT, Star TV and Grey.

Commenting on his move, Joseph George, Regional President – South & South East Asia, MullenLowe Group and Group CEO, MullenLowe Lintas Group, India said: “Hari has done an incredible job in Sri Lanka almost transforming our operations there overnight. Going by his track record across the agencies he has worked in, he is just the right person we need to build on the fantastic momentum that the South operations of Lowe Lintas have achieved over the past 3-4 years in terms of creative product and new business acquisition. Both of which, Hari is rabidly passionate about.”

Hari Krishnan adds: “This is a homecoming of sorts for me since my association with Lowe Lintas almost 18 years ago started in the Bengaluru office. The India operations of Lowe Lintas has been on an unbelievable roll the past few years and my mandate is clear. The talent in our 3 offices in the South, especially the creative fire-power under Rajesh Ramaswamy’s leadership is just reassuringly and intimidatingly brilliant. Can’t wait to get started!”

Speaking of succession for MullenLowe Sri Lanka, Joseph George says, “Our Sri Lanka operations are in a sweet spot thanks to all the efforts made in the past 18 months under Hari’s leadership and some fantastic clients. And we are perfectly poised to build on from here; which is why Hari’s replacement for the Sri Lanka CEO’s role is crucial; and so I am very pleased with whom we have found. The announcement will take place in a few days.” 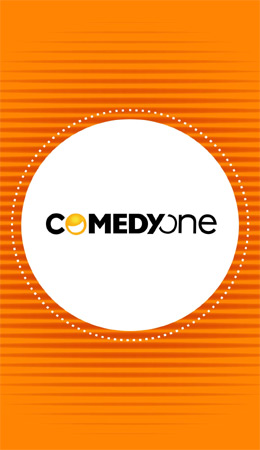