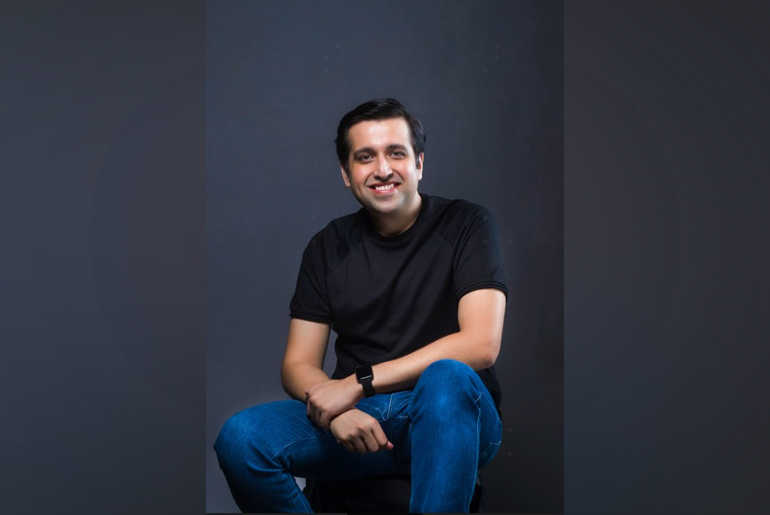 Madhav Sheth, Vice President realme and CEO, realme India & Europe has been elevated to spearhead realme’s presence and business operations in the Latin America region. Under the new designation of Vice President, realme and CEO, realme India, Europe &  Latin America, Madhav will lead the product, marketing, brand-building and sales functions in these regions. The foray into a new and promising market reflects realme’s vision to bring trendsetting technology and leapfrogging performance to the consumers in the region, enabling it to achieve its ambition of gaining dual 100 million users by 2023 and build its way to a leading Tech brand.

realme has charted a strong success story in India and globally, with its ‘Dare to Leap’ spirit. It has become the world Top 6 smartphone brand as per counterpoint and the fastest brand ever to reach 100 million shipments in the history of the global smartphone market as per Strategy Analytics. realme ranks among the top 5 smartphone makers in 18 markets in Q2 2021, as per Canalys.

In Mexico and Brazil, realme will prioritize product development, which is always a top priority for the company and will aim towards building a strong local workforce in the Latin American region. Latin America is a promising market for feature-rich, performance-savvy smartphones and realme aims to fill in the gap in the needs of  young audiences and continue to launch products with cutting-edge performance and trendsetting design at democratized pricing, which have played as a key growth driver. In addition, realme will optimize its market and channel strategies in Mexico and Brazil. Under Madhav’s stewardship, realme has ascended to the top five vendors in Europe in Q2 2021 as per Strategy Analytics, and the company plans to do the same in Mexico and Brazil next year. 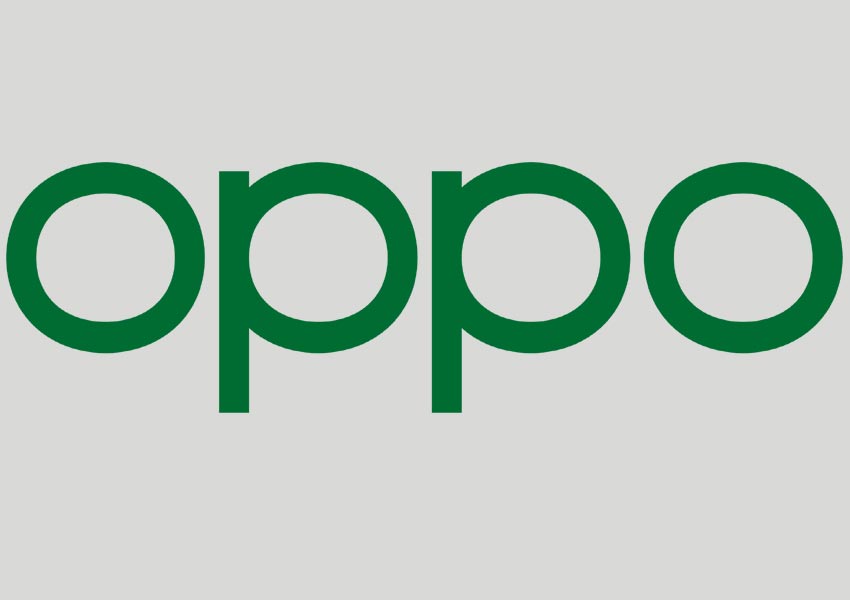