Microfinance Institutions Network (MFIN), a self-regulatory organization and an industry association for the microfinance finance industry in India has announced the appointment of Mr. Harsh Shrivastava as Chief Executive Officer. He will assume his new role and responsibilities with effective from 25th April 2018.

Prior to joining MFIN, Mr. Shrivastava was with Feedback Infra as Head of Corporate Affairs and Communications. With over 20 years of professional experience, he had served in the Prime Minister’s Office with Prime Minister Atal Bihari Vajpayee in the capacity of Deputy Speechwriter. He was also involved in the making of India’s 12th plan during his tenure with Planning Commission as a consultant. Speaking on the appointment, Mr. Rakesh Dubey, President, MFIN, said, “We welcome Mr. Harsh Shrivastava as the new CEO of MFIN. We are confident that with his rich experience and leadership quality, he will be able to steer the microfinance industry in the progressive direction and contribute significantly in building a strong and positive perception of the industry. We wish him all the best for his new responsibilities.”

On accepting the new role Mr. Harsh Shrivastava said, “I feel humbled and privileged to be given this opportunity. Microfinance as an industry holds a great importance when we talk about financial inclusion. It represents empowerment of economically weaker sections which makes it a key pillar in the government’s framework of inclusive development. I look forward to be a part of this fraternity which is working at the grassroots level to transform today’s India into a better one.”

In his previous assignments, Mr. Harsh Shrivastava has held senior posts in Reliance Capital, Confederation of Indian Industry and Srei Infrastructure and Finance. He is an alumnus of IIM Ahmedabad and has written India’s first book on Corporate Social Responsibility. Mr. Shrivastava succeeds Ms. Ratna Vishwanathan who stepped down as the CEO of MFIN earlier this year. 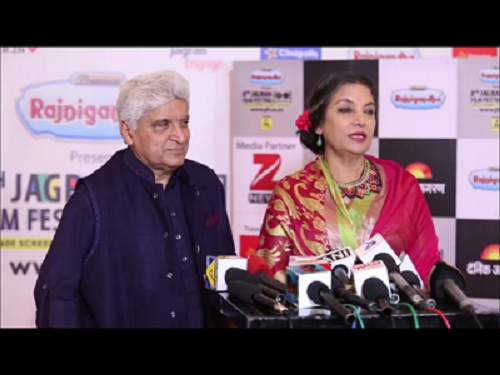