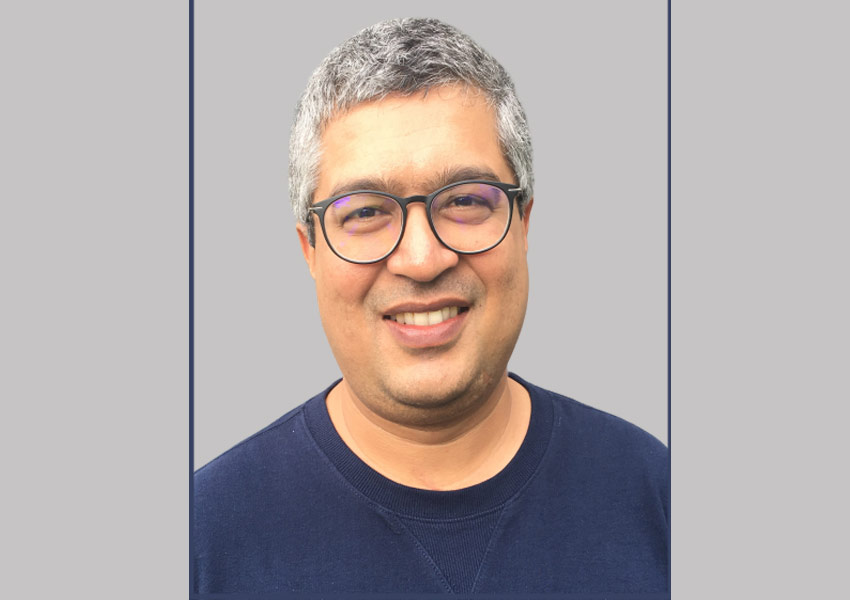 Network18 announced the appointment of Pandurang Nayak as Chief Technology Officer of its digital arm, Network18 Digital. The entity is among the largest multi-platform destinations for objective breaking news, opinions, financial data and infotainment for the evolved digital news consumer and houses assets such as moneycontrol, firstpost, cnbctv18.com, in.com, CricketNext and news18.

With over 20 years of experience in building technology-led enterprises, consumer products and solutions, Pandurang has held leadership positions at Cognizant, Microsoft, Times Internet and Fork Media. He joins Network18 Digital from Fork Media where he was the Chief Operating & Technology Officer. Pandurang is a qualified engineer.

Network18 Digital is constantly seeding new ideas to be the dominant force in the digital news space. Pandurang joins the organization at a time when cutting-edge technology, data science, AI and other advances in technology are enabling publishers to evolve and drive the creation and delivery of content. With ever increasing focus on technology, Network18 Digital has scaled up the reach of its content at a fast pace. Its news offering under News18 umbrella is available in 11 languages. Its flagship business and finance app moneycontrol is ranked as Asia’s number 1. Properties like Firstpost and CricketNext are leaders in their respective space. During the past one year, the group launched cnbctv18.com and in.com to strengthen its position as an all-rounder in digital news space. Pandurang will focus on building a strong team that will leverage tech innovations and trends across products and content.

Talking about his appointment, Pandurang said, “I am delighted to be a part of this Network. Network18 Digital’s family legacy and its international partnerships gives it access to the most exhaustive and trusted content from across India and around the world in multiple flavors, languages and subject genres. The group houses the strongest digital brands that have a deep user connect. I feel that in an ever-changing world with evolving consumer behaviour, publishers face unique challenges in engaging with these consumers. Being a technologist, I see this as a great opportunity to tap.”

Pandurang will report to Puneet Singhvi, Head – Network18 Digital and will be based in Mumbai. 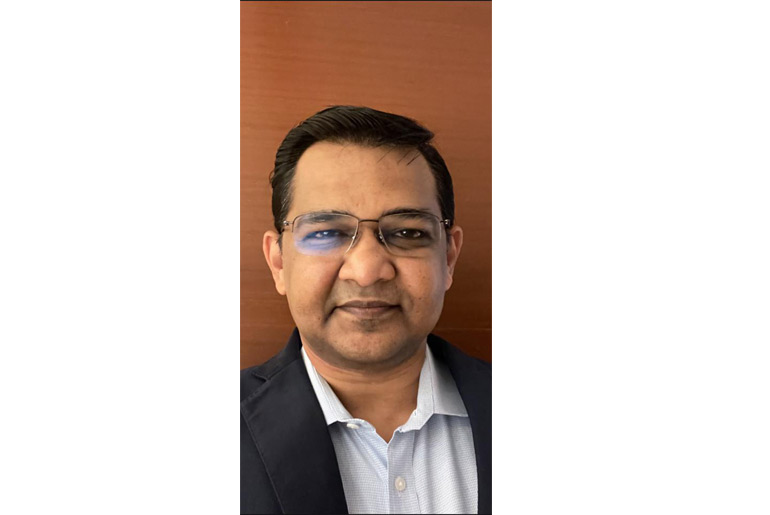 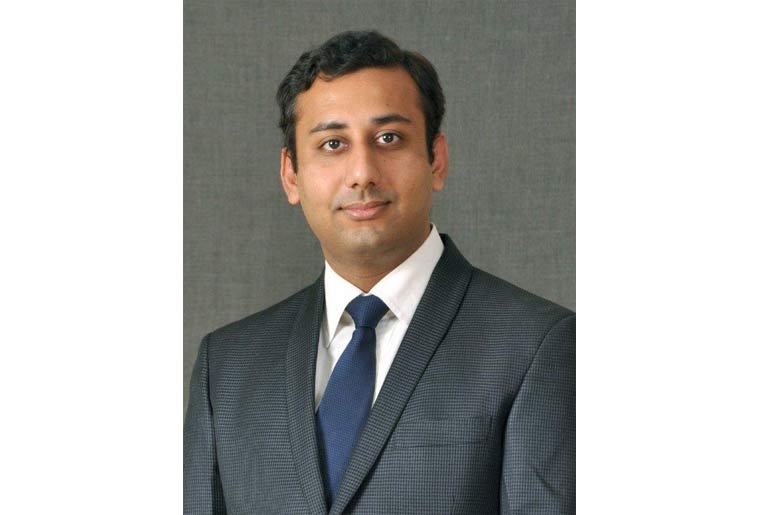