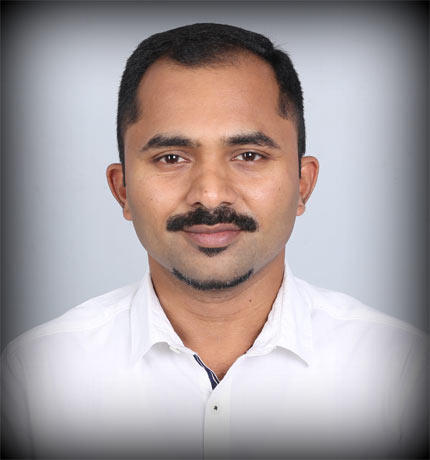 News18.com, India’s leading digital news platform, expands its top management with the addition of Ashish Naik as National Sales Head. He comes with over 17 years of experience in media sales and has formerly worked with organizations such as Tata Infomedia, BCCL, Business Standard and NDTV Media Ltd. Prior to joining News18.com, Ashish has been a part of Times Internet Ltd, where he served in the capacity of Regional Manager West, and was eventually promoted to National Sales Head.

A Science graduate from Mumbai University, he has done his post graduation in Marketing Management from MET Mumbai. In his current role at News18.com, Ashish aims to bring onboard a maximum number of advertising partners and consolidate the network’s position as a leader in the space.

News18.com has recorded 50 million monthly users, which is an (outstanding) increase of 249% in comparison to last year. The growth numbers recorded by the platform stand testimony to the network’s lazer-sharp focus on delivering extensive and quality political news coverage supplemented by new-age technology and consistent updates to the platform. In only two years, the platform has also touched another milestone – that of 30 million monthly users on mobile, a significant 170% increase in comparison to last year. The platform also (transcended / surpassed) its own high benchmark, with the Budget Day witnessing a record total of 5.2 million users, in a single day, on the platform.

Speaking about the platform’s growth and expansion, Rajiv Singh, Business Head News18.com and CricketNext said, “Last year has been great for News18.com with the platform touching new milestones and setting higher benchmarks in terms of audience engagement and reach. Now, after Gujarat and HP elections we are looking forward to Karnataka elections. And now, with Ashish as the new addition to the team, we are looking at taking things a step ahead and bringing in more and more engaging and captivating formats for our consumers.”

Commenting on the occasion Ashish Naik – News18.com’s National Sales Head said, “I am certainly excited to begin a new chapter in my career with News18.com. With the digital boom still in its nascent stages in the country, it is certainly a great time to be a part of the sector. In my new role at the company, I intend to promote innovative 360 degree properties, which tend to result in higher audience reach and engagement. At the same time, I also intend to adopt a more consultative approach in grasping the requirements and needs of the clients, since a property is a complete success when it appeals to all the stakeholder involved including the consumers.“ 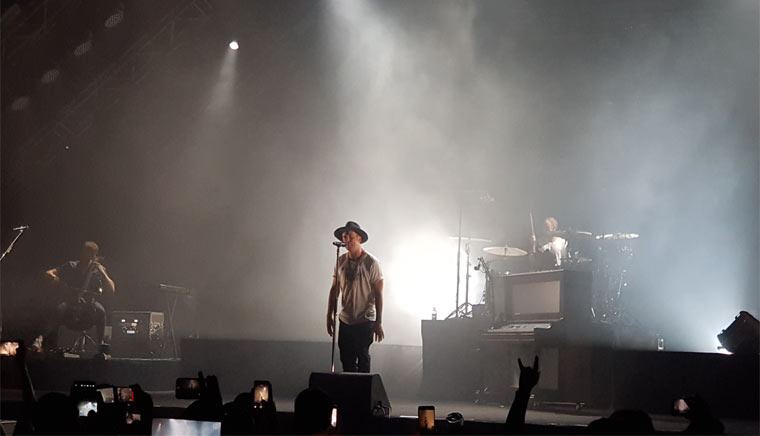