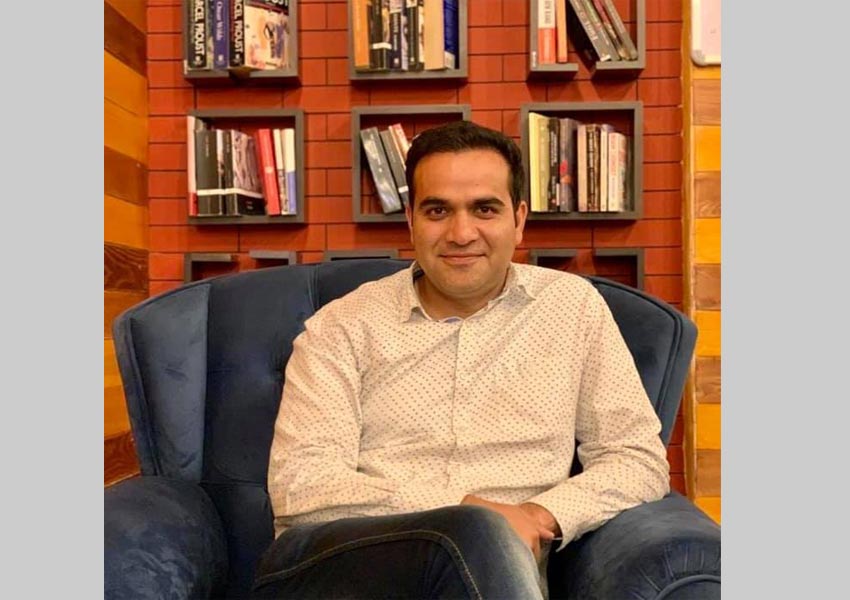 CommsCredible announced that noted Peace & Conflict Journalist, Shuja-ul-haq has joined them in their founding team. Crossing over to play an entrepreneurial innings, he will be working as a co-partner to build a new vertical that would focus on amplifying credible & influential storytelling for the industry.

At CommsCredible, he will focus on building a global awards & recognition platform, which will provide avenues of greater influence to the industry.

Shuja carries experience of nearly a decade and a half in the media industry, and has worked with top-tier news & media organisations such as India Today, The Times of India Group (Times Now), INX Media Group (NewsX TV), The Pioneer, All India Radio (AIR).In his last role, he was leading the news bureau of Jammu & Kashmir, one of the most talked about conflict zones in the world. He has been a prominent voice on peace & conflict reportage, and has been also the founding president of the Kashmir Press Club.

Talking about his joining, Aman Dhall, Founder of CommsCredible, said, ”We are very excited to have Shuja joining us in the founding team. We believe that the awards & recognition industry is due for disruption. Shuja’s influential background in media and content, will help us carve out our own niche in this space.”

Shuja added, “I am thrilled to join CommsCredible in their founding team. I am particularly happy to join my college friend, Aman Dhall who has already been a disruptor with his work since crossing over from the media industry. With the emergence of new tech tools, media is on the cusp of a larger change. There is immense potential for makeover of branded content for better storytelling. My vision is to create a world-class product, which uses the mix of quality content, technology and presentation at its best.”

CommsCredible is an integrated communication consultancy. The company is currently working with 10+ partner brands on various internal and external communication mandates. The companies include early-stage consumer internet startups in India, as well as global technology & venture capital companies.

Starting in October 2020, the company has quickly grown to an 8-member team, with presence across key geographies in India, including Chennai, Mumbai, Bangalore & Delhi, and overseas in Europe (Norway). The company’s vision is to build a credible community, which thrives on factual information and authentic storytelling that builds trust within the media and communication ecosystem. 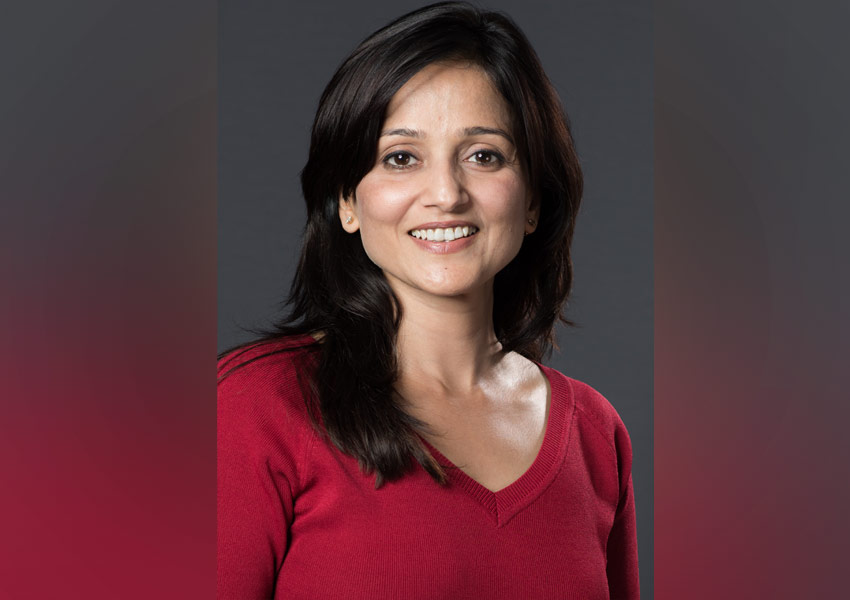