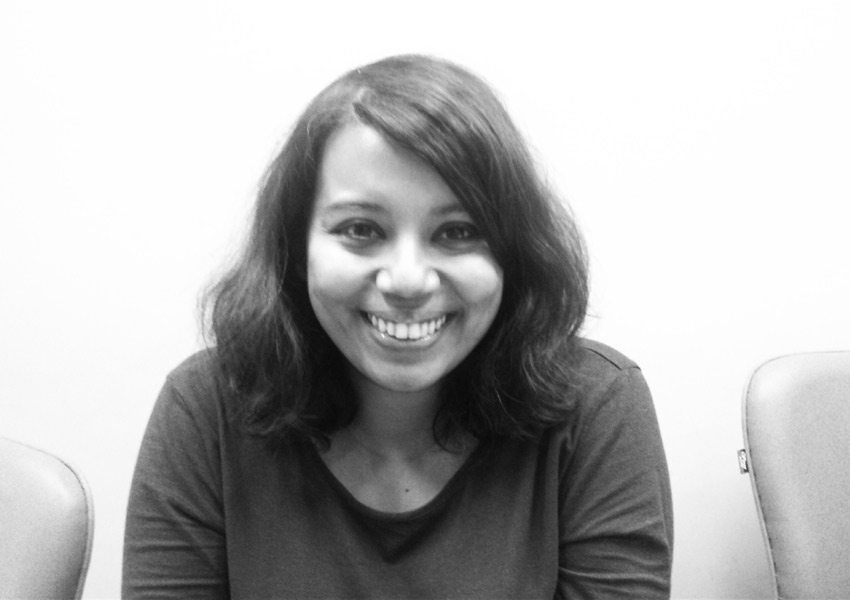 Pallavi Chakravarti has been appointed as the Creative Head of the West office of DDB Mudra. To take on the responsibility of driving the agency’s creative product, she will be working closely with Rahul Mathew, CCO, DDB Mudra Group. She led the creative function for the Mumbai office of Taproot Dentsu as an Executive Creative Director.

Pallavi has been instrumental in building effective brand campaigns across various categories in a career spanning over 17 years.  Her ability to craft compelling narratives is evident in her body of work on brands like Times of India, Facebook, Pepsi, Airtel, Uber, Parle among others. She also worked with Saatchi & Saatchi, JWT and Grey previously.

Speaking on Pallavi’s appointment, Rahul Mathew said, “Over the last couple of years, we’ve been slowly gathering momentum as an organisation – No.2 at Effies, topping the new biz league, back-to-back Grand Prixs at Spikes Asia and our more recent performance at Kyoorius. And Pallavi is just the person to help us keep this momentum going and add more kick to it. She strengthens our belief and our ambition to do unexpected work that gets disproportionate results for our clients.”

Pallavi Chakravarti added, “I’m here to build, to enjoy the creative process, to love the business of advertising even more than I already do. I’m here because it felt like the right place to be. And I’m looking forward to the journey – there’s really nothing else to say, is there?”

Over 100 awards have been awarded to Pallavi. Her work has been recognised at coveted platforms over the years, such as The Dadasaheb Phalke Awards, Cannes Lions, Spikes Asia, One Show, Adfest APAC, D&AD and New York Festival She has also served on the jury panels of creative festivals including Gerety Awards, Cannes Lions, New York Festival, Dubai Lynx, Global Awards, etc.

DDB Mudra Group believes that creativity is the most powerful force in business that comes alive in their partnerships with over 200 brands. The agency’s businesses include TracyLocke, DDB Mudra, Track, 22feet Tribal Worldwide, Interbrand and OMD Mudramax. 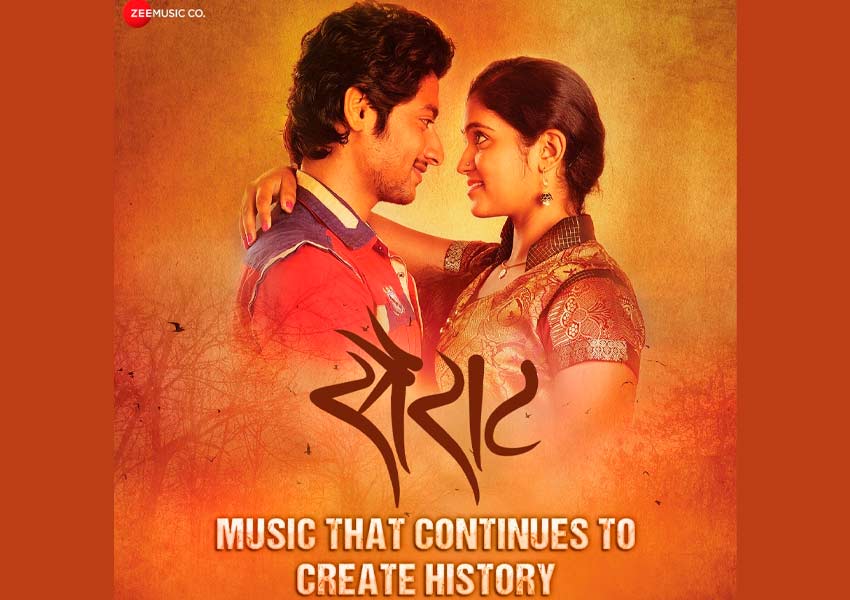