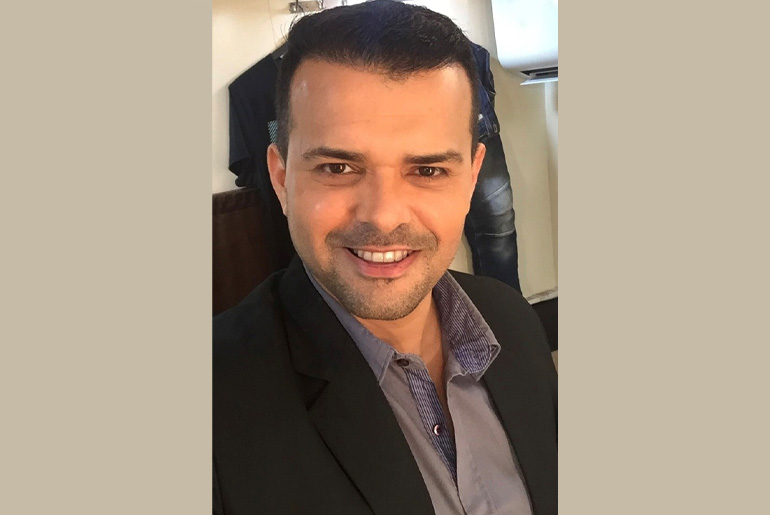 Sony Pictures Networks India has on-boarded Prashant Bhatt as Head – Programming, Sony SAB. In his new role, Prashant will be spearheading the content and programming division for the channel and will be responsible for managing the content line-up and the channel’s creative strategy. With an in-depth audience understanding and a master at content creation for the Hindi entertainment ecosystem, Prashant comes in with a rich and diverse experience in the entertainment genre. Prashant will be reporting to Neeraj Vyas, Business Head – Sony SAB.

With a career spanning over 27 years, Prashant has held key leadership positions across broadcast media, creating new show concepts and also headlining innovation strategies for Dangal TV, Zee Punjabi, Colors, etc. He commenced his career in television as a writer and creative director before going on to lead content teams across the industry.

“As a brand, Sony SAB has been consistently making an endeavour to cut through the clutter of television content and offer narratives that are innovative, well crafted and in alignment with their larger philosophy of delivering happiness. In my role at Sony SAB, I will be spearheading further developments in this space and ensure that we continue to push the envelope in impactful and entertaining storytelling.”

“We are happy to have Prashant on board to drive the programming vertical. Am confident that Prashant’s expertise and his deep understanding of the industry will help us further strengthen our programming capabilities. Prashant will play a key role in ensuring we devise and execute a standout premium slate with ground-breaking narratives and high-quality content for our viewers.”

Launched in March 2005, SONY SAB is part of the network of television channels owned by Sony Pictures Networks India Pvt Ltd. Sony SAB evolved from its ‘Haste Raho’ tagline in 2017 to the present re-energised philosophy of ‘Khushiyon Wali Feeling’ in 2019. The campaign is driven by the insight that ‘jitni insaan ki khushi badhti hai, utni hee duniya mein insaniyat bhi badhti hai’. The tagline ‘Khushiyon Wali Feeling’ reinvigorates the brand belief that ‘being happy is good but spreading happiness amongst others is even better as it makes the world a happier place’. Through this campaign, Sony SAB offers a larger purpose as a brand while moving towards a significant brand evolution, the aim of ‘Khushiyon Waali Feeling’ is to get customers to look at Sony SAB as ‘a brand with a heart’. 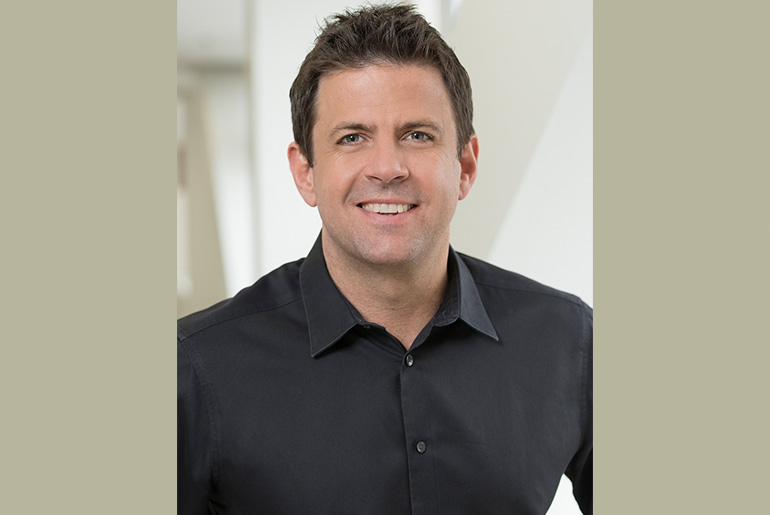 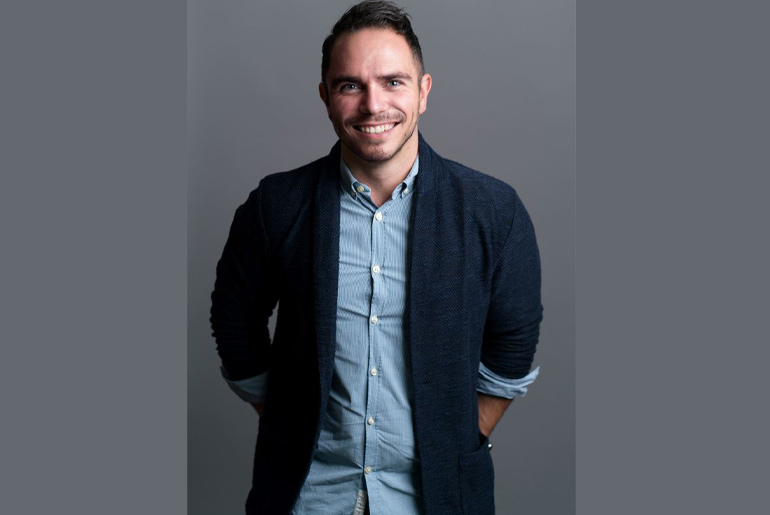 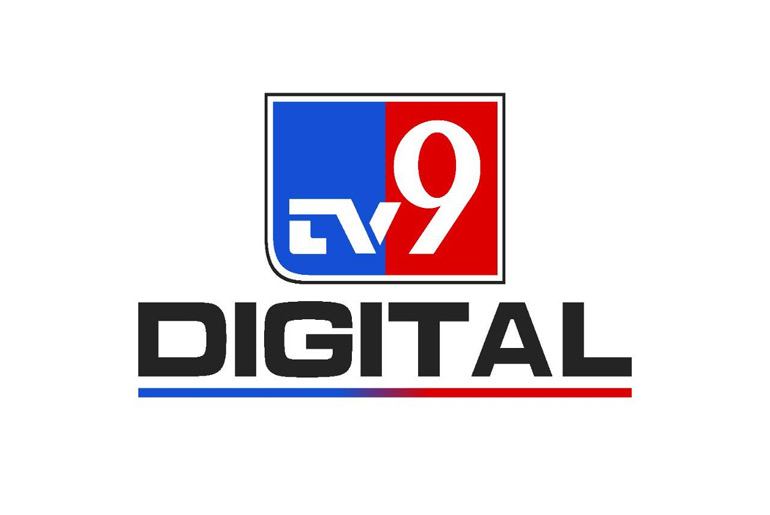