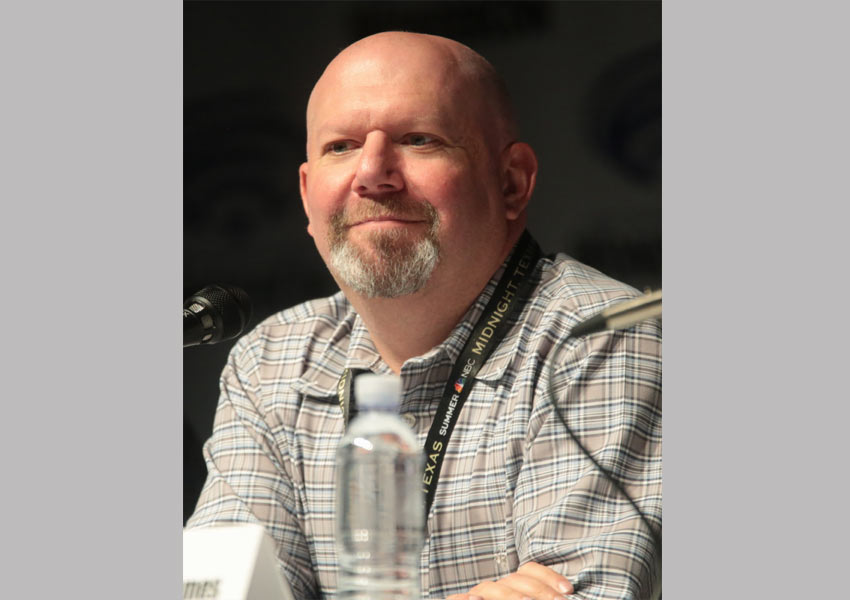 Marc Guggenheim commented, “I’ve had the immense pleasure of working with Sharad for over ten years now.  I couldn’t be more thrilled to be invited to participate in the remarkable company he is building in Graphic India.  I’m looking forward to helping mentor the next generation of Indian talent and help them take their stories beyond the printed page and into film and television.

As Graphic expands more aggressively to take its characters from comics and animation into live-action film and television productions, Guggenheim brings decades of expertise across comics, television and film as a creator of TV shows including, “Arrow,” “Legends of Tomorrow” and “Trollhunters: Tales of Arcadia” and writer of films including “Percy Jackson: Sea of Monsters.”

“Marc is a exceptional creator and an even more exceptional person,” commented Sharad Devarajan, Co-Founder & CEO of Graphic India. “We are incredibly fortunate to have his wealth of experience in storytelling, VFX, animation and live action production, to help us as we expand our amazing team of Indian creators to launch new TV and Film projects that inspire audiences across India and the world.”

Graphic has begun pre-production on numerous live-action and superhero, mythology and fantasy projects for India based on its graphic novels.