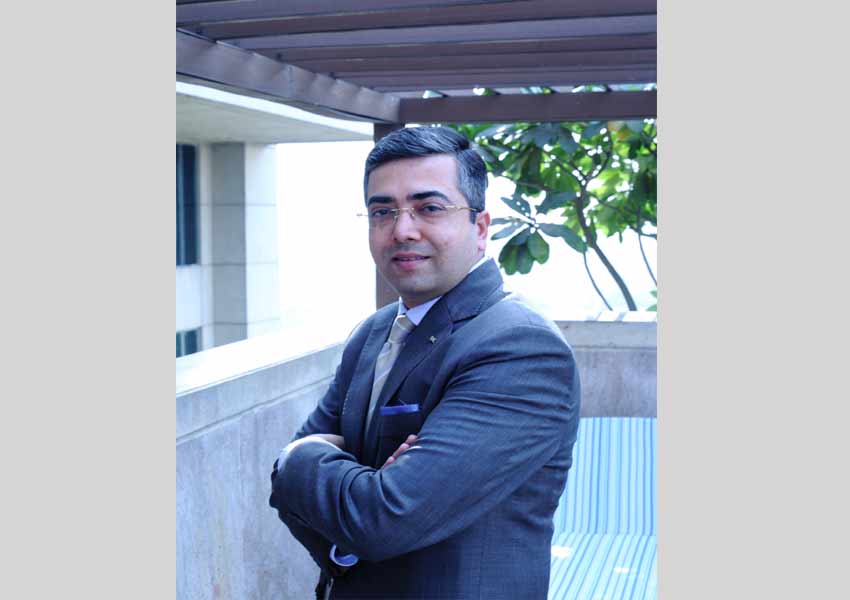 The Radisson Hotel Group has announced the appointment of Puneet Chaudhry as the new General Manager of their upper upscale hotel, Radisson Blu Hotel New Delhi Paschim Vihar. Representing the young brigade of Indian General Managers, Puneet is a seasoned hotelier with over 19 years of experience in the industry. He has been associated with the Radisson Hotel Group for more than 9 years, where he has held multiple managerial roles.

In his new role, Puneet will be spearheading the future growth and development of the Hotel. Being adept at managing teams across diverse hotels, Puneet’s core expertise lies in delivering successful outcomes by empowering the teams and building seamless and efficient processes. A veteran hotelier, Puneet has great understanding and valuable insights on augmenting brand standards for the hotel.

His past experience includes working with hotel brands like ITC Maurya and The Imperial. His camaraderie with Radisson Blu started when he joined the Radisson Blu Plaza Delhi as a Director Front Office, only to come back as the Hotel Manager for the same hotel. In the past, he has also been the General Manager of Radisson Blu Marina Hotel, Connaught Place.