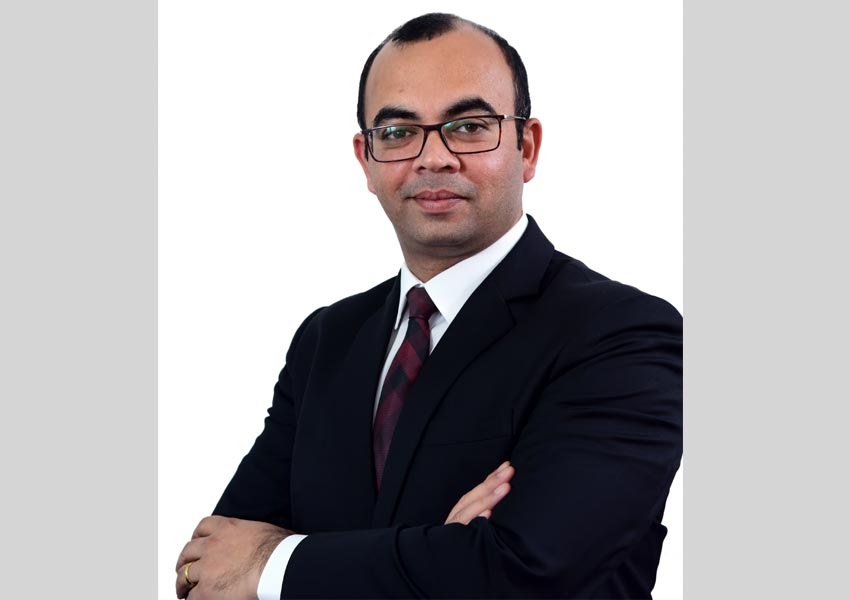 Radisson Hotel Group™ has announced the appointment of Zubin Saxena as its new Managing Director and Vice President of Operations, South Asia, effective 1 January 2019. Zubin is also a member of the Group’s Asia Pacific executive committee and is involved in growing and directing the company’s business in South Asia.

Zubin will take over the regional leadership role from Raj Rana, who has decided to move on from Radisson Hotel Group after a long and illustrious career. In his new role, Zubin will provide counsel to the South Asia team. A strategic thinker and executor, he will be responsible for implementing new brand standards and delivering on operational efficiency and effectiveness to our hotels.

“I am grateful for the opportunity to lead Radisson Hotel Group’s biggest market within APAC. Our longstanding equity in the Indian market has been built on the foundation of robust owner relationships and I remain committed to taking them to the next level. I am looking forward to bolstering our brands with a focus on operational excellence, strategic development and team building”, said Zubin Saxena, incoming Managing Director and Vice President of Operations, South Asia, Radisson Hotel Group.

Zubin was appointed as Radisson Hotel Group’s Vice President of Development, South Asia, in February 2015 and has successfully spearheaded the company’s regional expansion strategy. During his three-and-a-half-year tenure, he has been instrumental in adding over 50 hotel projects and expanding the portfolio making Radisson Hotel Group one of the largest and fastest growing international hotel chains in South Asia.