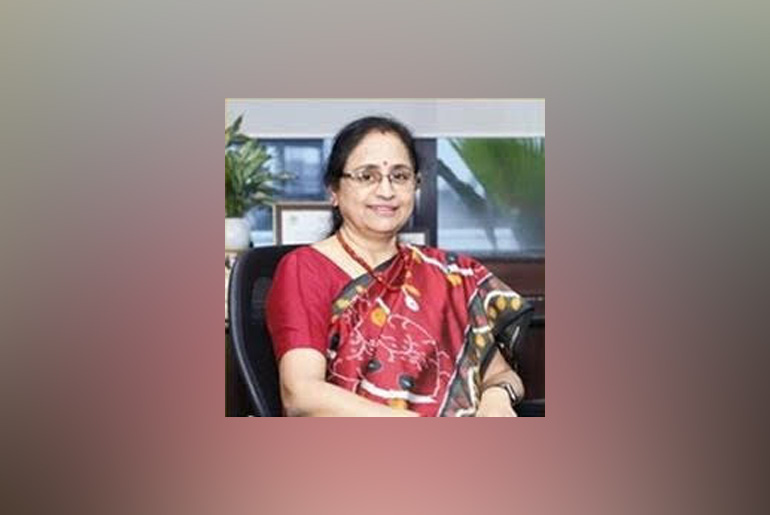 Ms. Padmaja Chunduru is a Post Graduate in Commerce from Andhra University. She has around 37 years of experience in the banking domain. She has served as MD & CEO of the Indian Bank from September 2018 to August 2021. She has worked with the State Bank of India as Deputy Managing Director (Digital Banking). Prior to that, she was the Country Head of US Operations, SBI from 2014 – 2017 at New York. She has held the position of Director in Life Insurance Corporation of India. She was also the Non-Executive Chairperson (Nominee Director) of Universal Sompo General Insurance Company Limited. She has also held Board positions in various institutions namely Indian Banks’ Association, the National Institute of Bank Management, Pune, the Insurance Regulatory and Development Authority of India, the Institute of Banking Personnel Selection and the Indian Institute of Banking Management, Guwahati.

Ms. Padmaja Chunduru has extensive experience in stakeholder management, digital transformation, regulatory affairs, international experience and driving innovation with a focus on delivering growth and enhancing value. The details of terms of appointment are disclosed separately on the website www.nsdl.co.in.

NSDL is India’s first and largest securities depository. It has played a key role in transforming the Indian securities market by introducing ‘dematerialisation’ which facilitated electronic holding and settlement of securities. As of August 31, 2021, the total value of securities held in the NSDL system was ₹287.38 lakh crore (USD 3.94 trillion). This accounts for over 89% of all securities dematerialised in the country.

NSDL, one of the largest Depositories in the World, established in August 1996 has established a state-of-the-art infrastructure that handles most of the securities held and settled in dematerialized form in the Indian capital market. Although India had a vibrant capital market which is more than a century old, the paper-based settlement of trades caused substantial problems like bad delivery and delayed transfer of title, etc. The enactment of Depositories Act in August 1996 paved the way for the establishment of NSDL. 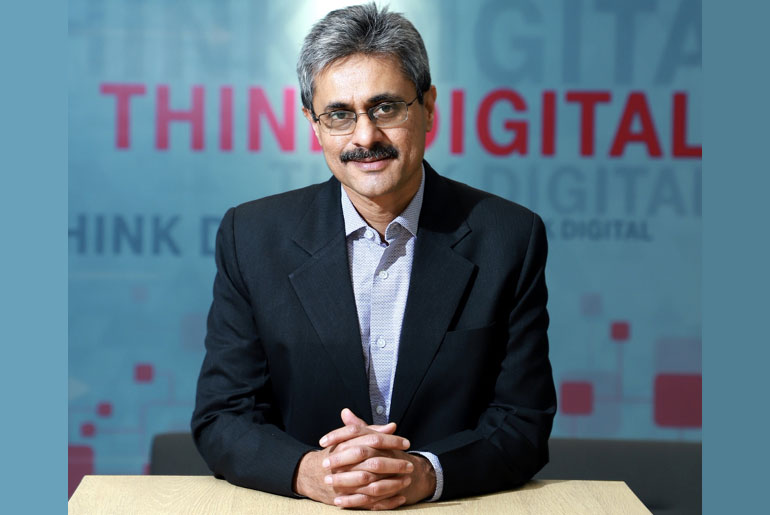 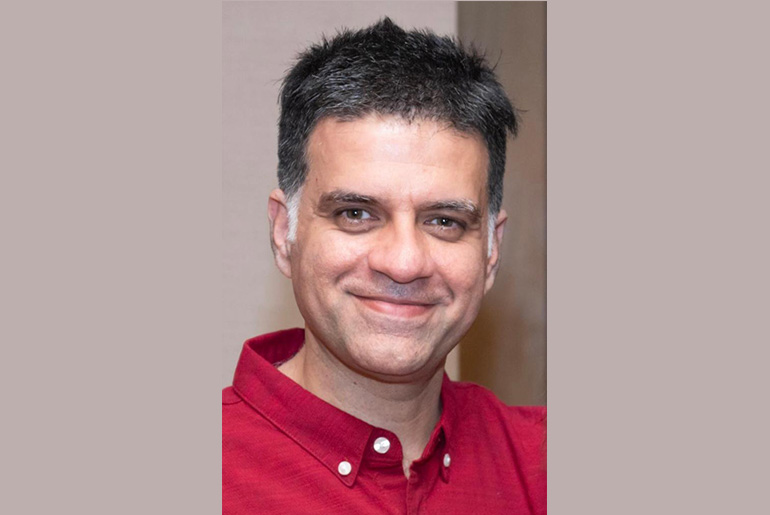 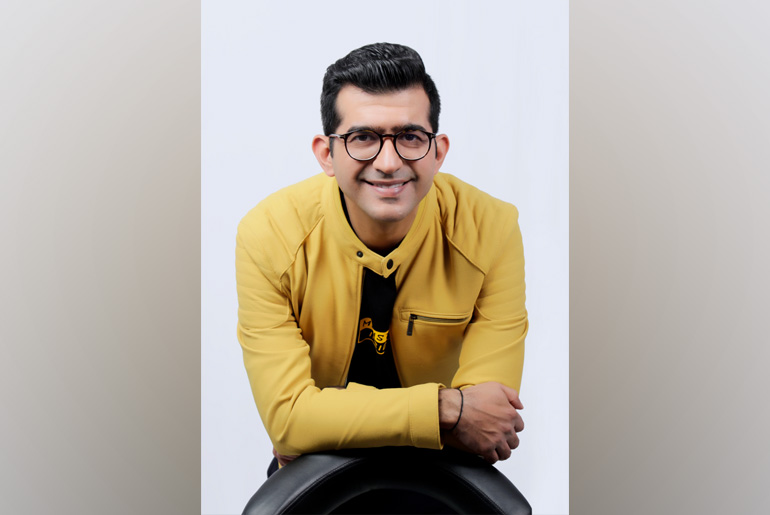