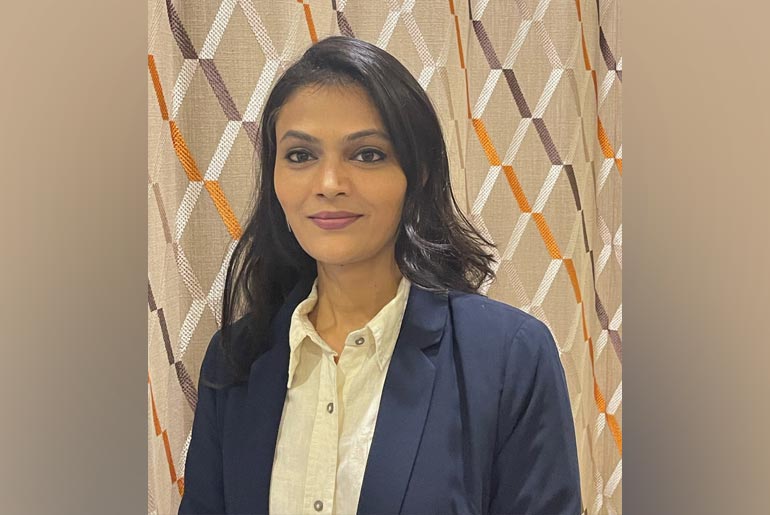 Shaan has been with the company for more than ten years now and this promotion to the top job for the company’s India’s business is a strong testimony to her performance record through the years.  Under her leadership, the company is set to give a new strategic vision and direction to its journey in India as well as outside. Among Shaan’s responsibilities would now include overseeing the expansion of Optimise India operations, building new partnerships, enlarging product portfolio, onboarding of new clients, shoring up headcount, and therefore further cement Optimise Media India’s position as a leading performance marketing solutions brand in India and beyond.

“Shaan has been a phenomenal asset to Optimise India for almost a decade. A digital native, over the years, Shaan has developed an intuitive knack and understanding of how the digital business landscape operates and has even been a pioneer of sorts in many respects. In fact, she has played a key role in bringing forth the concept of performance marketing as a niche component of digital marketing toolkit to Indian businesses grappling with digital transitions. Because of her vision and insights, she has become one of the most sought after performance marketing professionals in the industry. It is no wonder that thanks to her strategic outlook, product and process innovation skills, networking capability and above-all diligence and perseverance, Optimise India has graduated from a modest 7-member team and a smattering of clients to an impressive 100+-member company with nearly 1500 clients and 20,000 publishers. I am certain she would help the company grow even further in the coming future”, said Mr LD Sharma, India Managing Director, Optimise Media.

“I have been highly impressed by Shaan’s contribution and achievements in taking the idea of performance and affiliate marketing to new levels among Indian businesses and enterprises. This has been fairly evident from Optimise Media’s own remarkable progress in the Indian market. As an emerging digital economy that India is, besides the obvious opportunities, I would also appreciate the challenges and hurdles that Shaan and others may have faced while exploring new business opportunities there. So to that extent, the elevation of Shaan is even more creditable and well-deserved. I wish her all the luck in her new role,” said Mr Richard Syme, Group Chairman, Optimise Media Group.

“In the short period that I have worked with her, Shaan has come across as a thorough professional who plans and thinks through every possible move and step with all probabilistic scenarios that she would need to accomplish a certain goal. While she is a hands-on team player herself, she also has this innate talent for putting together highly motivated teams whose members swear by her leadership. At the same time, her power of networking is unmatched. I have no doubt that the new role would further galvanise her into working even harder and bring more revenue and growth to Optimise Media, India,” said Mr Nitin Sabharwal, COO, Optimise Media, India Operations. 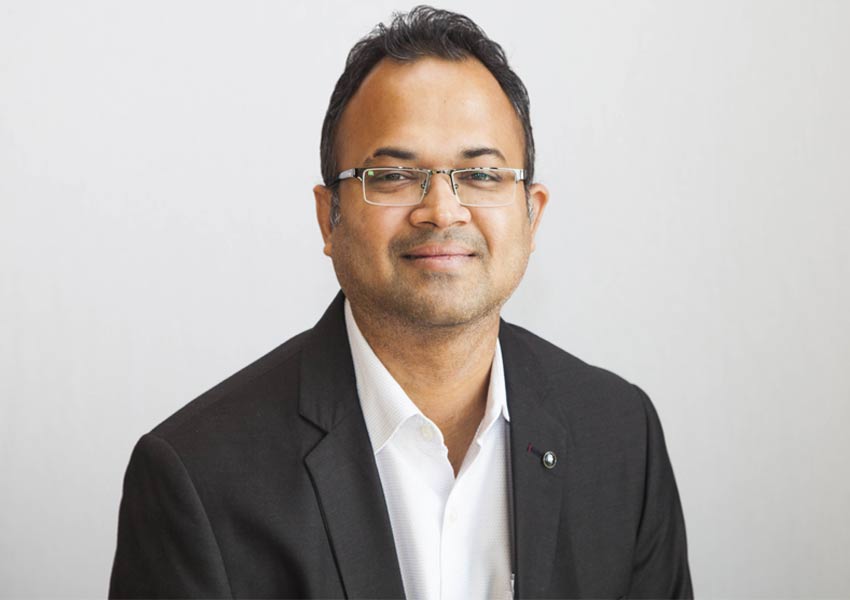 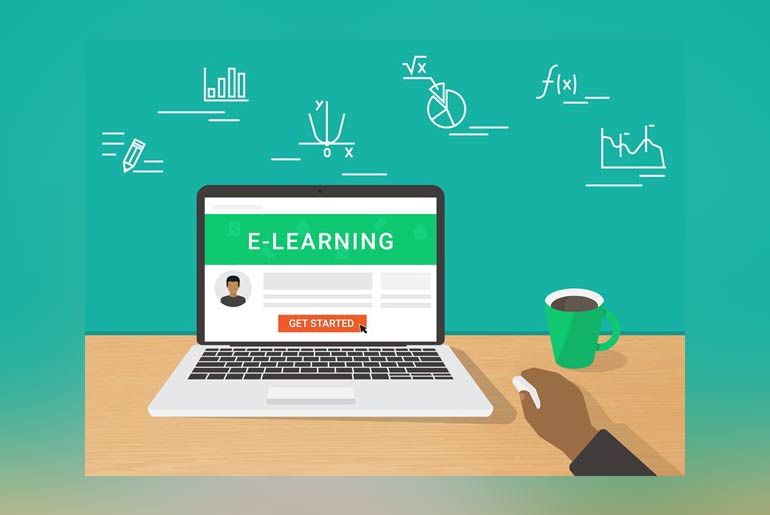 Why is learning in native language effective? How is E-learning adopting localization? 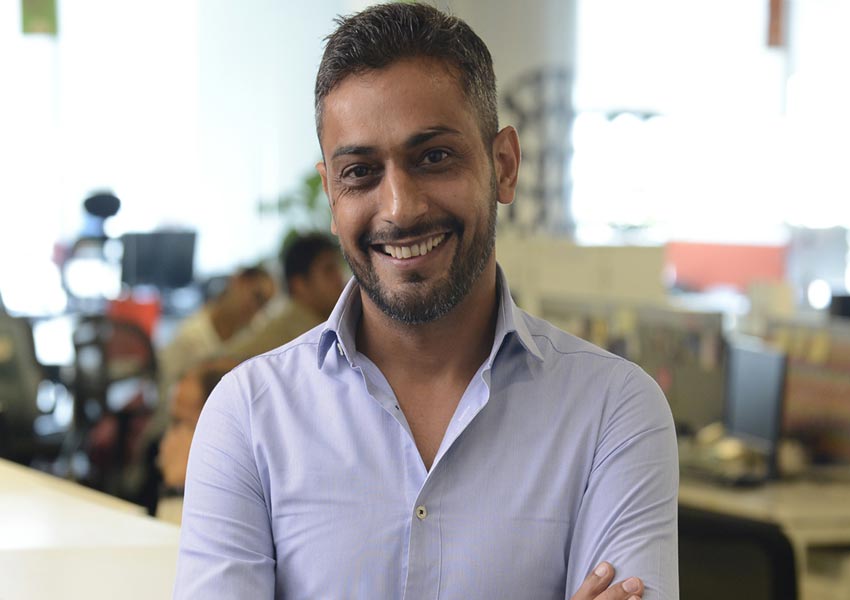