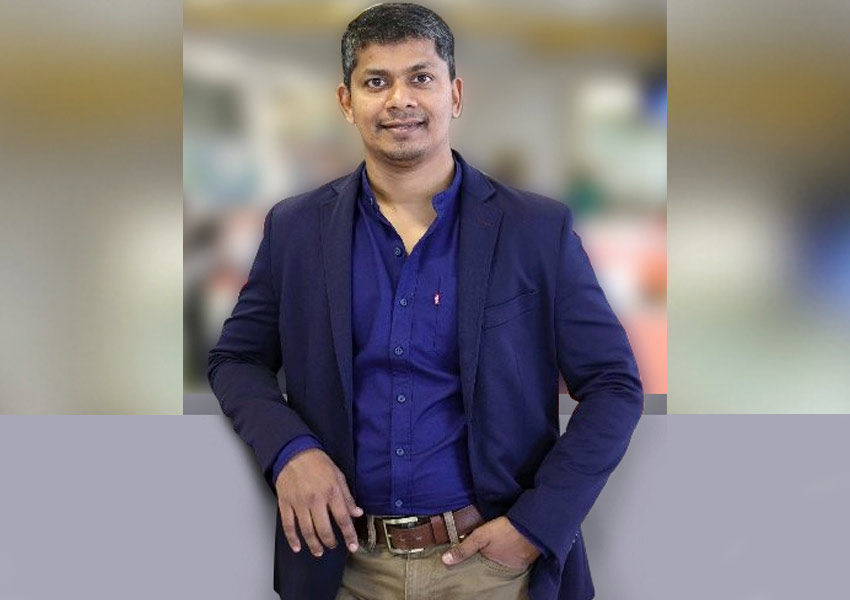 Prior to joining ShareChat, Ajit Varghese was the Global President at Wavemaker, a WPP-group global media network. He is well known among the top 5 media network with clients such as Huawei, IKEA, Vodafone, Paramount Pictures, Chevron, Chanel, Netflix, Beiersdorf, Tifaany and Xerox,

Welcoming Ajit Varghese, Farid Ahsan, COO and Cofounder, ShareChat said, “Brand marketing and monetisation is going to be the core focus of ShareChat and we will direct our efforts towards elevating the brand positioning through strategic communications approach. Ajit, with his leadership capabilities and expert knowledge of the media, marketing and advertising domain, will play a critical role in further building brand awareness, deepening relationships with our business stakeholders and driving ShareChat toward the next phase of growth. Having held many globally influential   roles across his 25+ years of experience, his expertise will help us build ShareChat for the future and it is a matter of great pride to have him on our leadership team.”

Joining ShareChat, Ajit Varghese, Chief Commercial Officer, ShareChat, said, “Having previously worked and transformed several global organisations, it has always been a hidden desire to contribute towards transforming an Indian organisation to global repute. I believe ShareChat in the next few years will evolve as the default partner to every brand, homegrown and global, who intends to engage with the internet-first population. As the digital advertising landscape awaits the inclusion of over 400 million new internet users, mostly inclined towards native languages, ShareChat will stay at the forefront of unveiling a new digital era. This will be an exciting journey for me as I look forward towards contributing to ShareChat’s growth and building a win-win relationship with our community of users, partners and business stakeholders.” 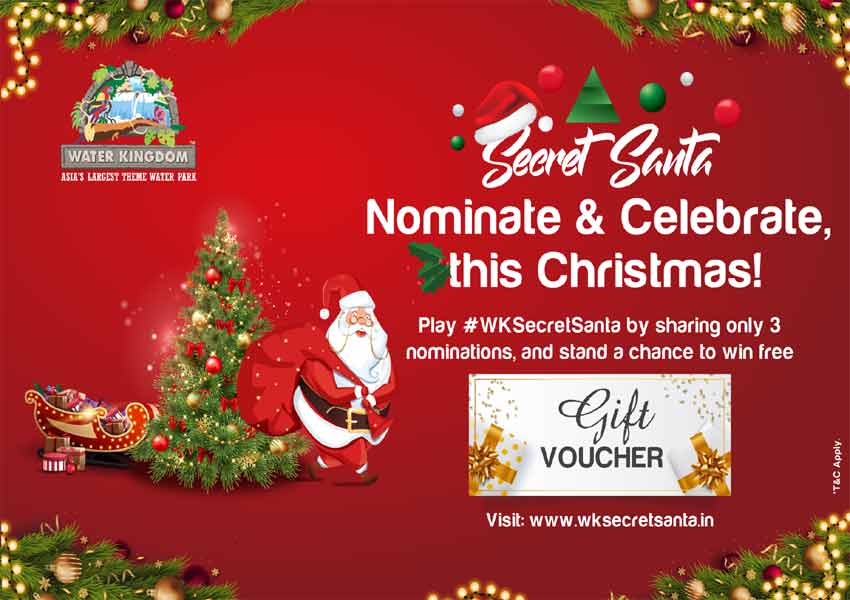